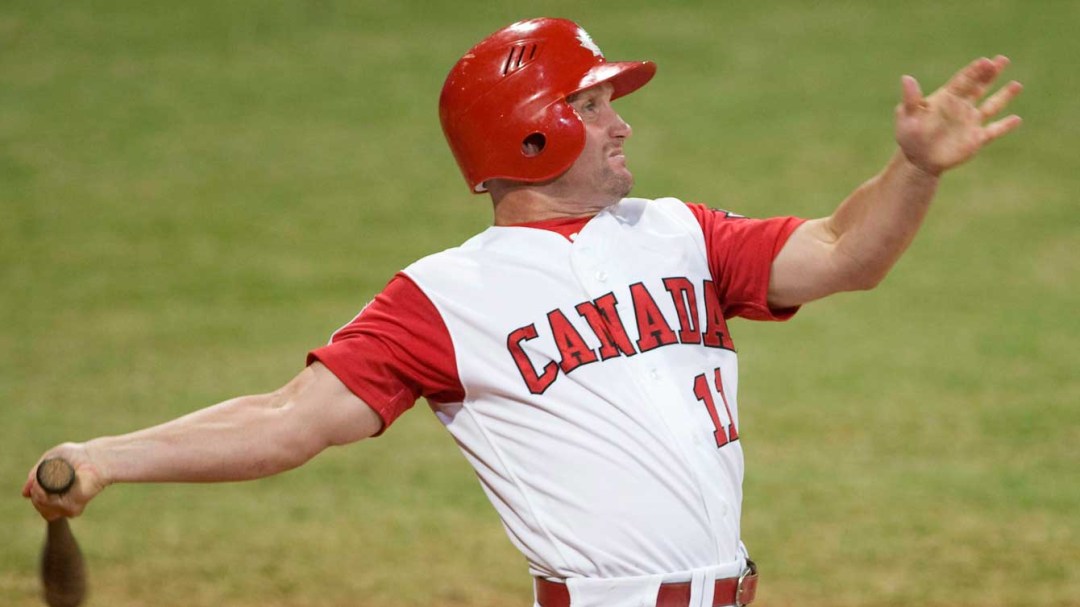 The 7 non-Olympic sports at Pan Am Games

On Monday, the Tokyo 2020 organizing committee shortlisted eight sports for the Olympic Games. The summer events that made the cut are baseball/softball, bowling, karate, roller sports, sport climbing, squash, surfing and wushu. The decision on which events to propose to the IOC will be made in September 2015, the final call belongs to the IOC in August 2016.

Looking ahead to the Pan Am Games this summer, here are seven non-Olympic sports, with five on the shortlist for Olympic inclusion.

RELATED: Softball team at TO2015 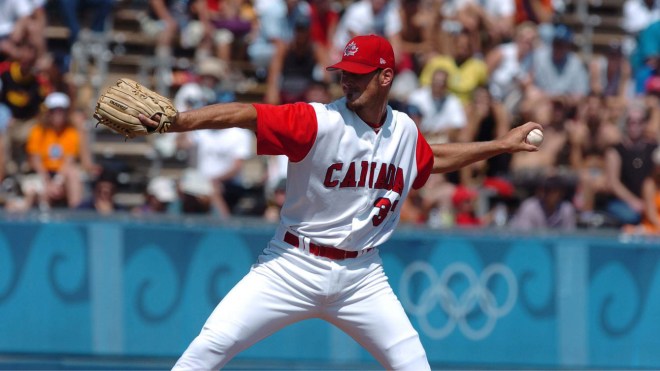 Introduced as a demonstration sport in 1904, baseball waited almost 90 years before gaining Olympic medal status. The sport was not officially recognized until Barcelona 1992. Canada’s best finish came in Athens 2004, where the team finished fourth.

RELATED: Time for baseball’s return to the Olympic Games…again

Women’s softball had a brief Olympic life, debuting at Atlanta 1996. No podium finishes for Canada, but the team has swept up six Pan Am medals to date. Softball and baseball were both dropped after Beijing 2008. 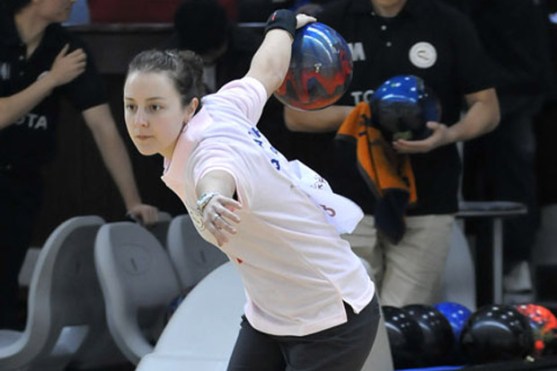 Bowling made its Olympic debut at Seoul 1988 as a demonstration sport with competitors from 20 nations. Since then, World Bowling has made several efforts to have the sport included in the Olympics.

During the 2014 World Bowling Tour, an experimental scoring system was introduced in an attempt to make the game shorter and easier to follow. The scoring system consisted of 12 frames where each player threw one shot. The competitor with the least number of pins remaining wins the frame. The winner of the most frames wins the competition, if a tie occurs, players bowl single frames until the tie is broken.

World Bowling is working with the Japan Bowling Congress (JBC) to pitch the inclusion of Bowling in Tokyo 2020. The JBC is currently organizing the “Bowling World Open – Bowling to the Olympics” as part of the 2015 World Bowling Tour Schedule. The event is scheduled to take place in Tokyo. 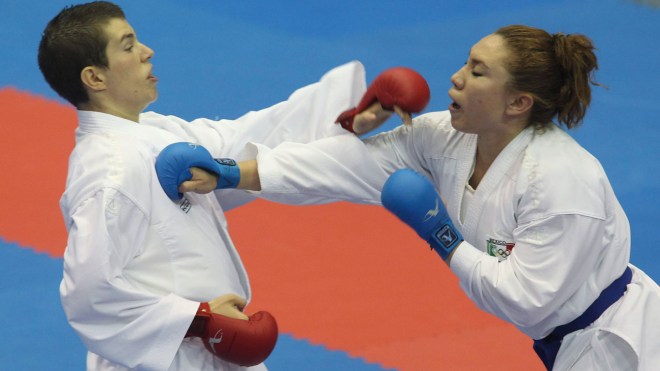 After two unsuccessful Olympic proposals, will karate’s third bid be its charm? The World Karate Federation (WKF) is pushing for Tokyo 2020 Olympic inclusion with their “K is on the Way” campaign.

Karate’s Japanese roots make the event attractive to the 2020 host nation. WKF president, Antonio Espinos, also noted the sport could span as little as two days and would not require a special venue to be built, minimizing costs for the local organizing committee and IOC.

When the International Roller Sports Federation (FIRS) submitted their Olympic bid, roller figure skating was left off their list. Instead, roller speed skating was proposed to include men’s and women’s 300m time trial, 500m sprint, 1000m, 10000m elimination and 15,000m.

Equipment varies between the disciplines. Typically, figure skaters use quad wheels (aligned in pairs), whereas speed skaters use inline. 2017 will mark the first World Roller Games that will host both disciplines. 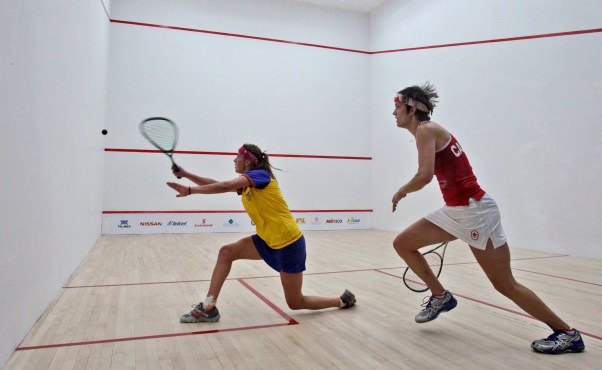 The road to the Olympics has been long for squash, vying for Olympic inclusion since 1896. The World Squash Federation (WSF) has headed the sport’s Olympic campaign, highlighting its widespread international participation, athletic supremacy and inclusivity.

Squash was one of the final sports considered for both the 2012 and 2016 Olympic Games, but has yet to garner approval. The WSF remains hopeful that the sport will be included at the Tokyo 2020 Olympic Games.

Related: Racquetball returns to the Pan Am Games in Guadalajara 2011 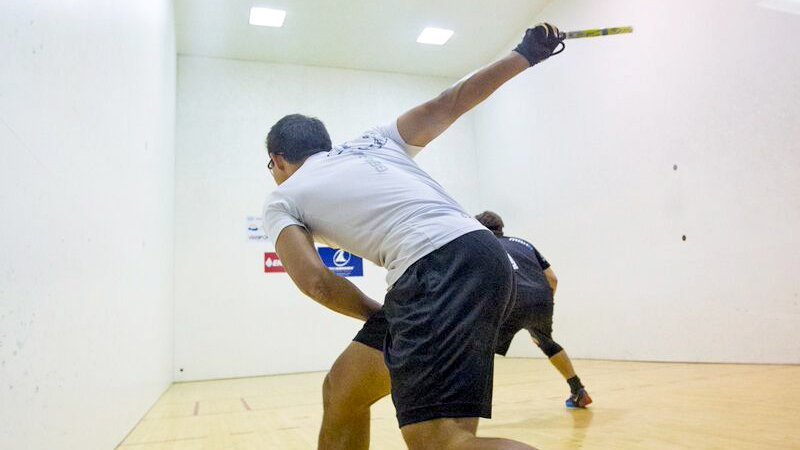 In the 1950’s, Joseph Sobek combined paddleball with a stringed racket to create the modern sport of racquetball. The minor revision made the game faster and more precise, appealing to a wider audience. Since its creation, racquetball has grown in popularity and is played around the world. In 1979, the International Racquetball Federation (IRF) was formed as the governing body for internationally sanctioned racquetball events. Although racquetball has not made its Olympic Games debut, the sport has been included in five IOC recognized continental Games, including Pan Am.

Water skiing and wakeboarding, the summer cousins of skiing and snowboarding, feature athletes who show off high-speed jumps and tricks. The first water ski competition was held in 1939 and was later included as a demonstration sport at Munich 1972. Wakeboard evolved into a sport in the 1980s and has quickly gained international interest.

Kailah Macri is Canada’s top artistic roller skater and has competed at seven world championships. She finished fifth at Guadalajara...