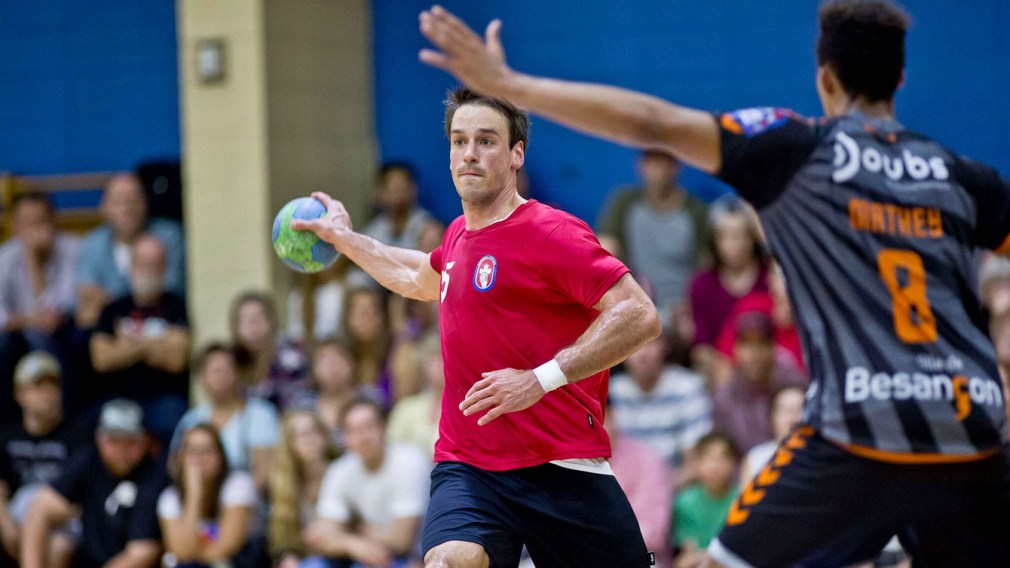 Handball Canada on Friday named its men’s team, completing the two squads that will compete for the country at Toronto 2015.

Back on May 4, the women’s team was announced. Each squad consists of 15 players and will compete at the Exhibition Centre (Hall B) from July 16 to 25.

Get Handball tickets in Toronto 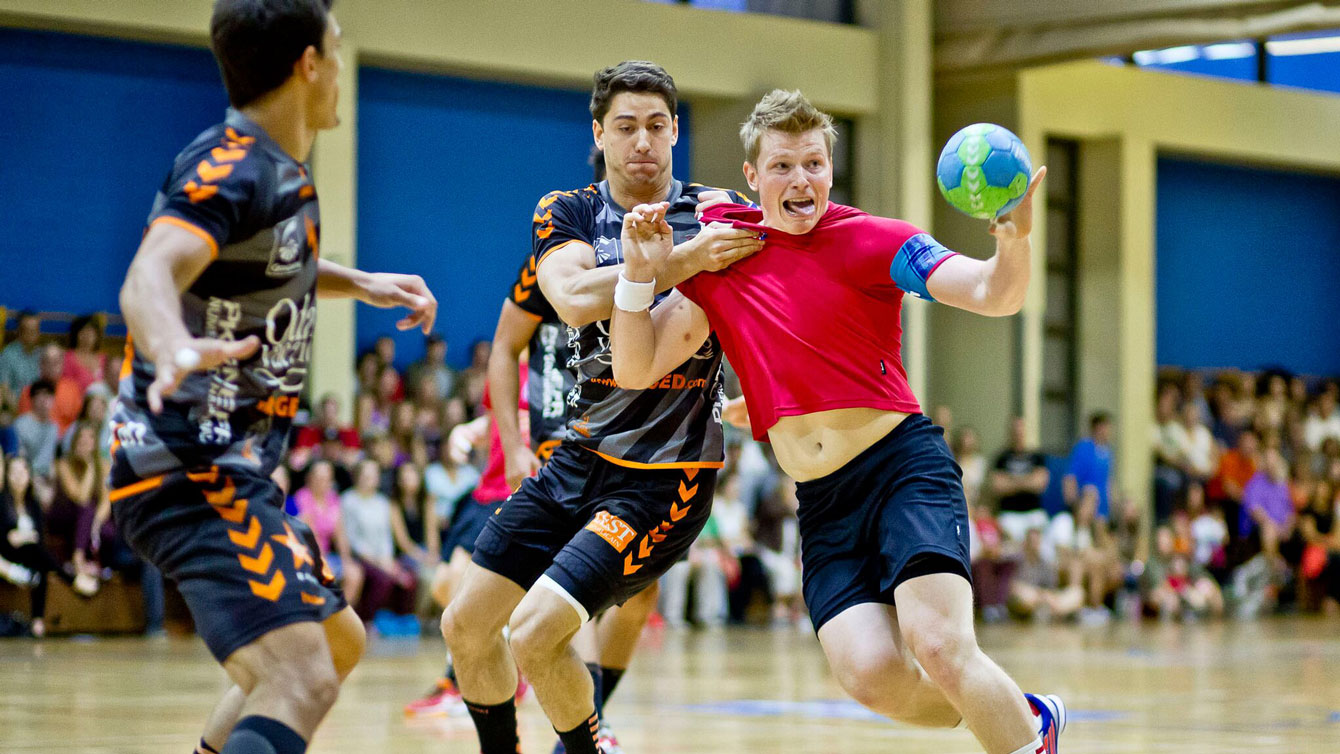 Canada’s men’s team played at the previous Pan Am Games and was ousted in the group stage behind eventual silver and bronze medallists Brazil and Chile.

Team Canada at TO2015 athlete biographies