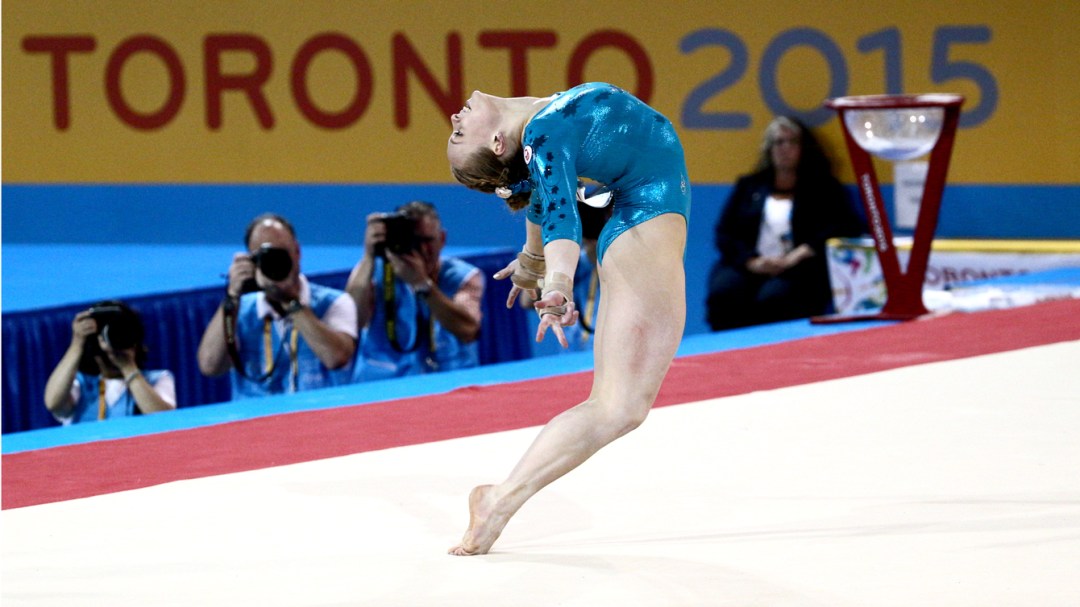 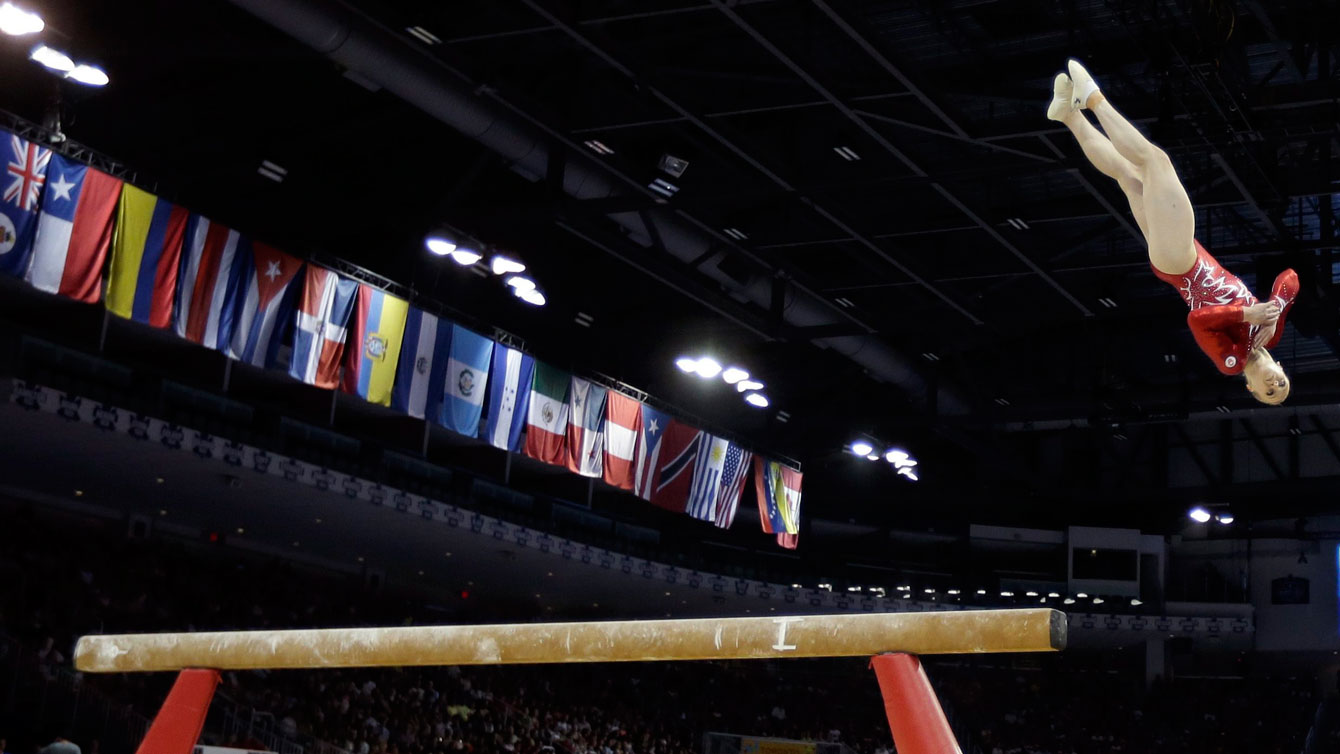 The artistic gymnastics competition concludes with the final day of individual apparatus finals, including triple medallist Ellie Black in action: 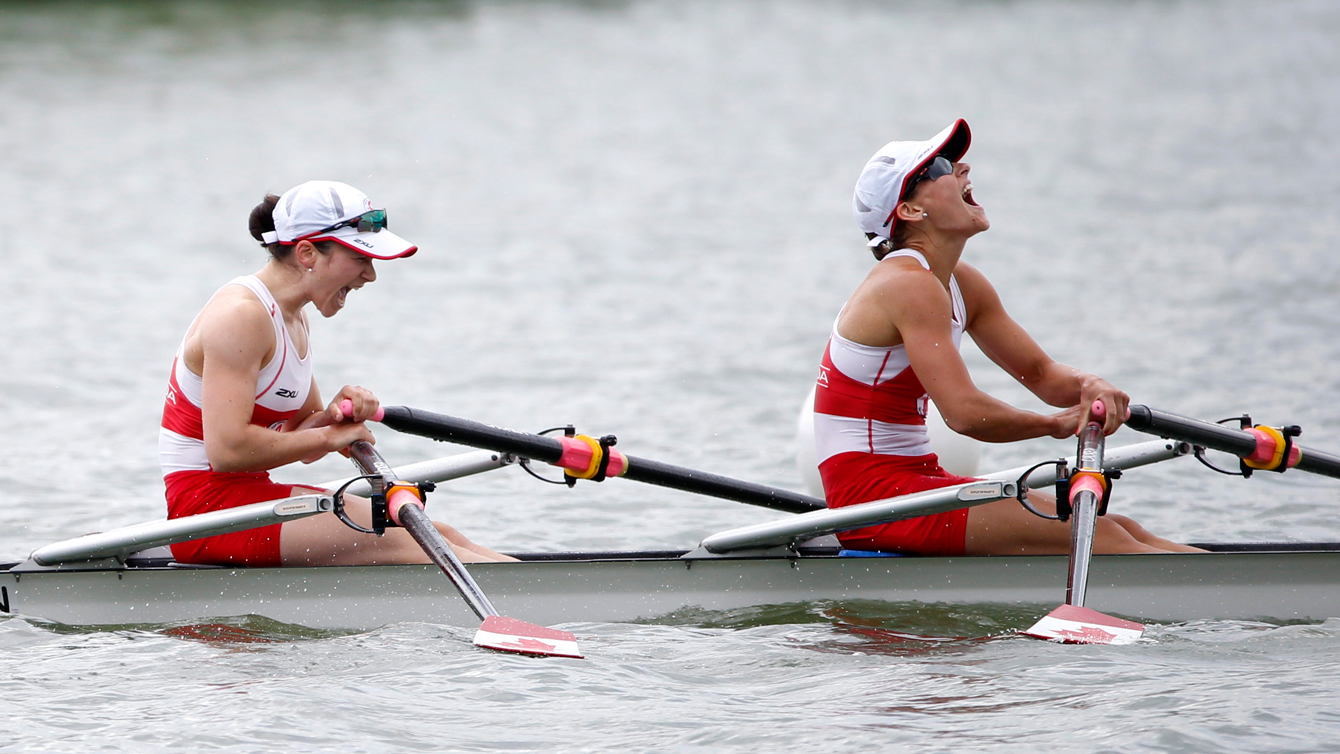 Liz Fenje, left, and Kate Sauks rejoice after winning the women’s lightweight double sculls at the Pan Am Games July 14, 2015.

Canadian crews will be competing in five finals to close competition at the Royal Canadian Henley Rowing Course: 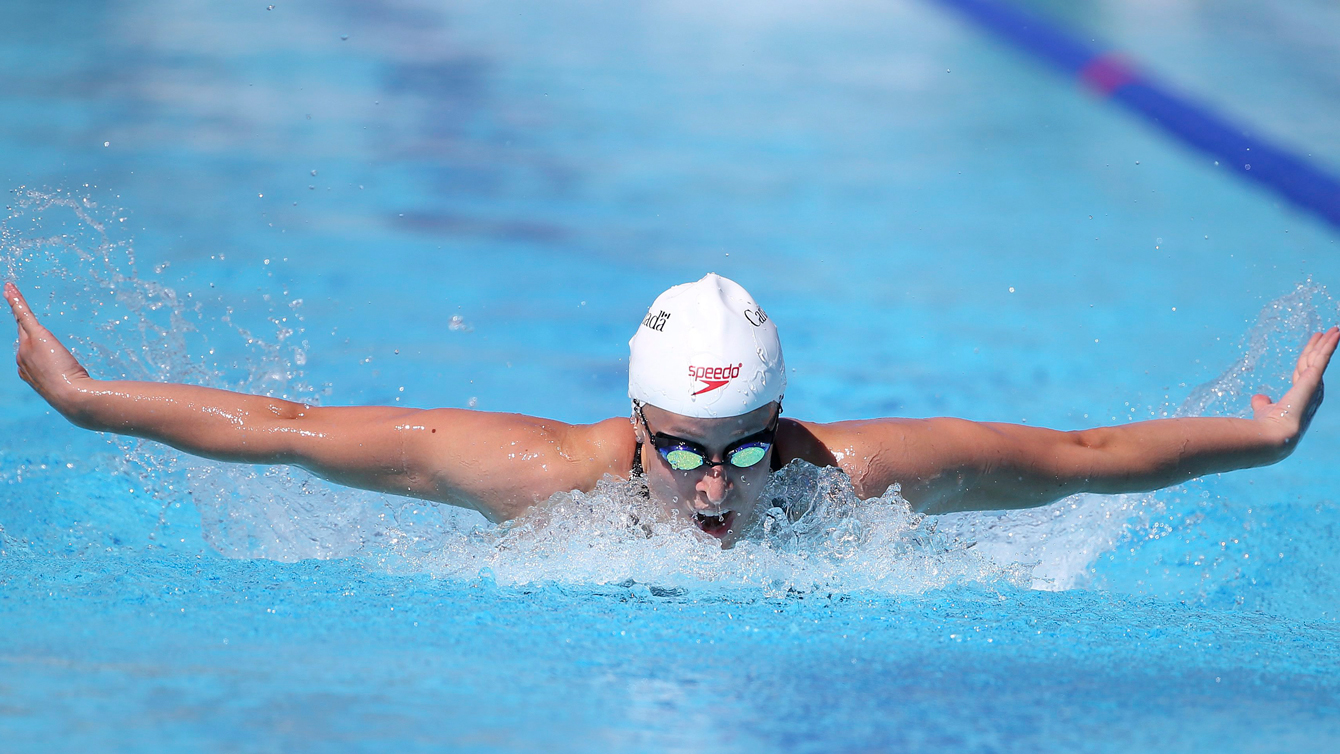 The second day of competition in the pool at the Pan Am Aquatics Centre begins with the heats at 10:05 am, followed by the finals at 7:11pm: 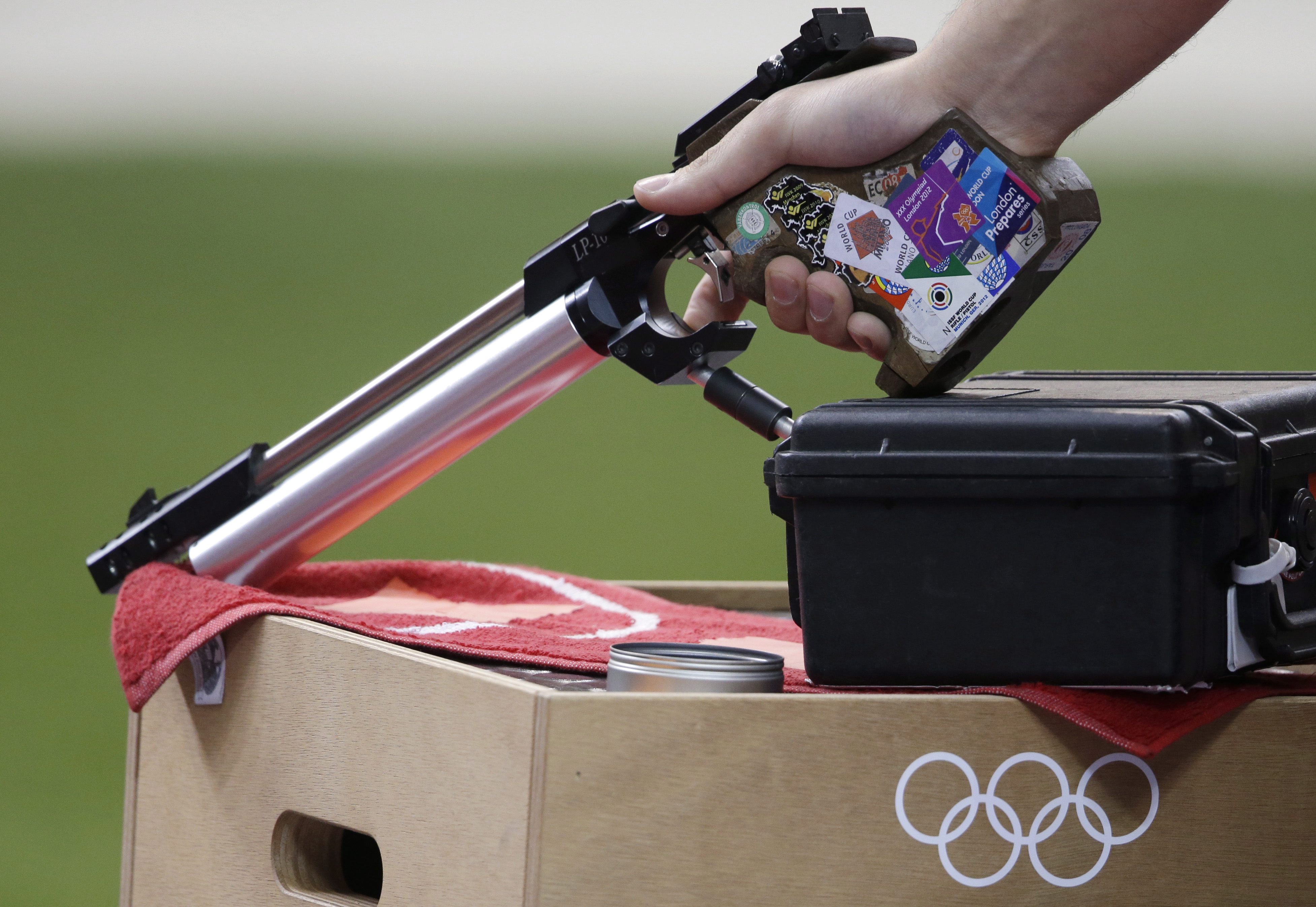 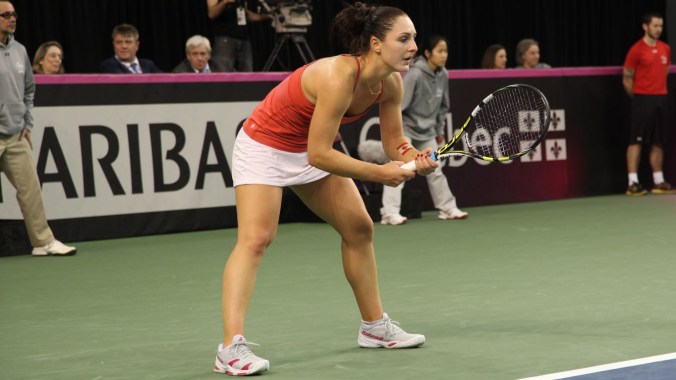 Gabriela Dabrowski waits for Tereza Smitkova of the Czech Republic to serve in their 2015 Fed Cup World Group match. 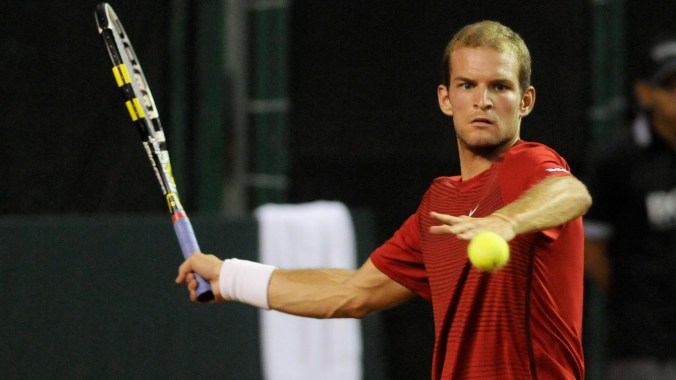 Philip Bester in Davis Cup play against Ecuador in 2011.