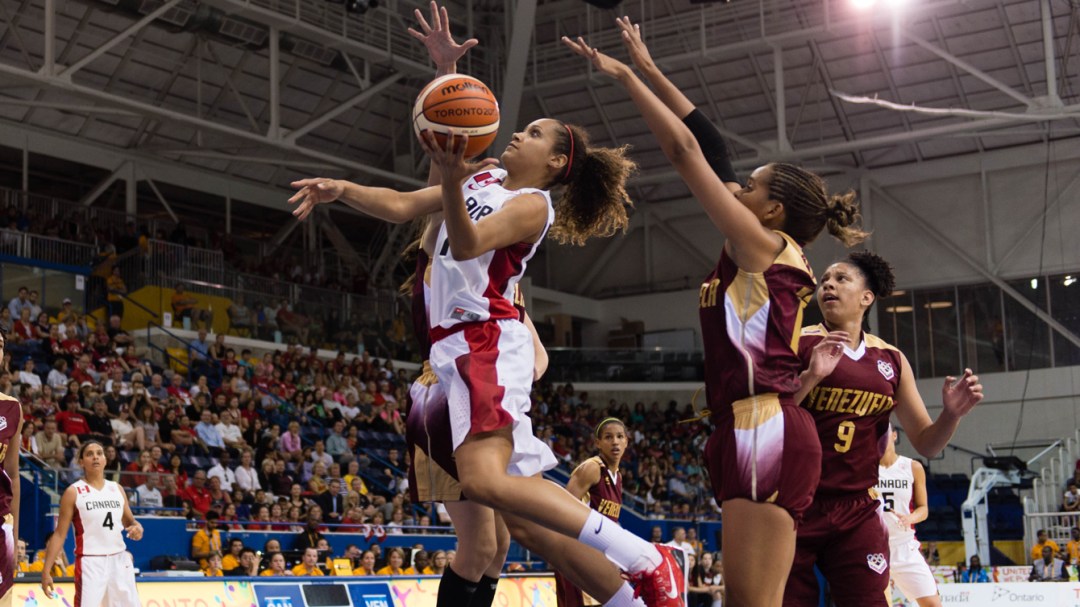 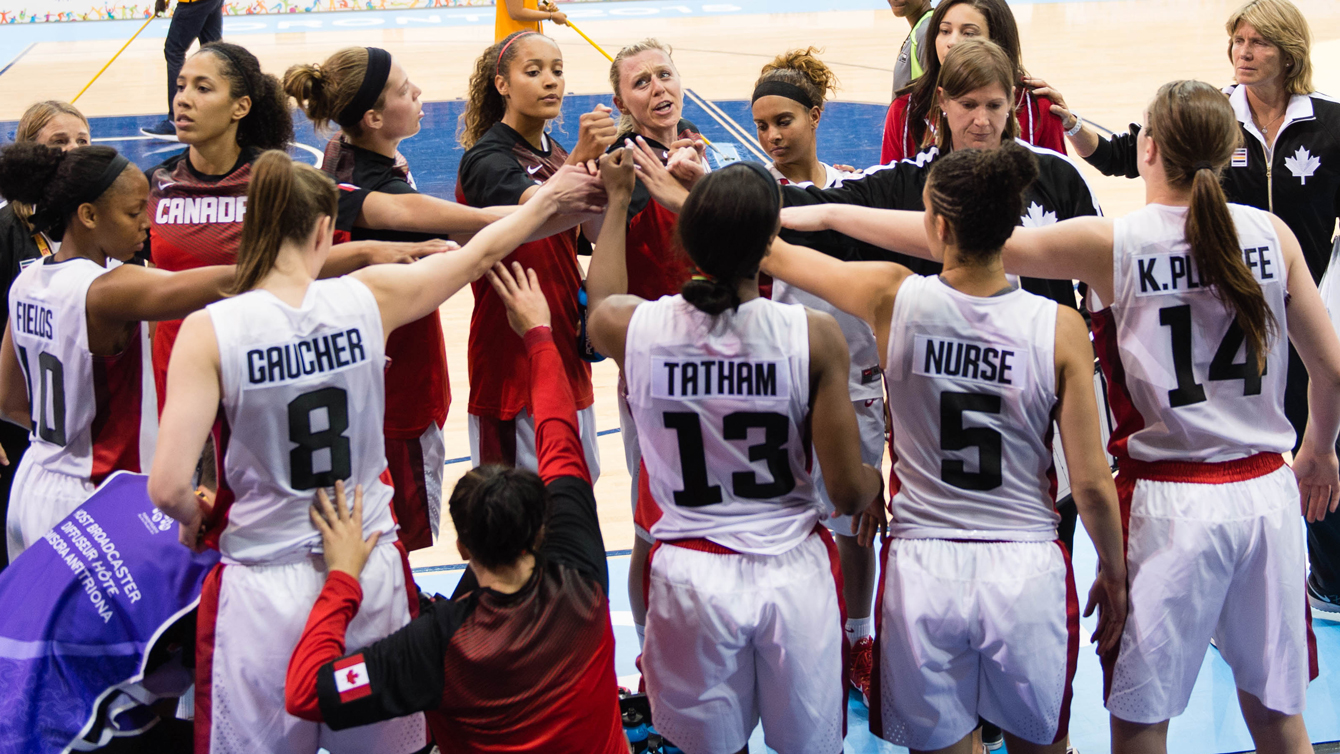 The fifth day of competition at the Ryerson Athletic Centre begins with the bronze medal game at 4:00pm and gold medal final at 8:45pm, which features Team Canada taking on the sport’s superpower, United States. 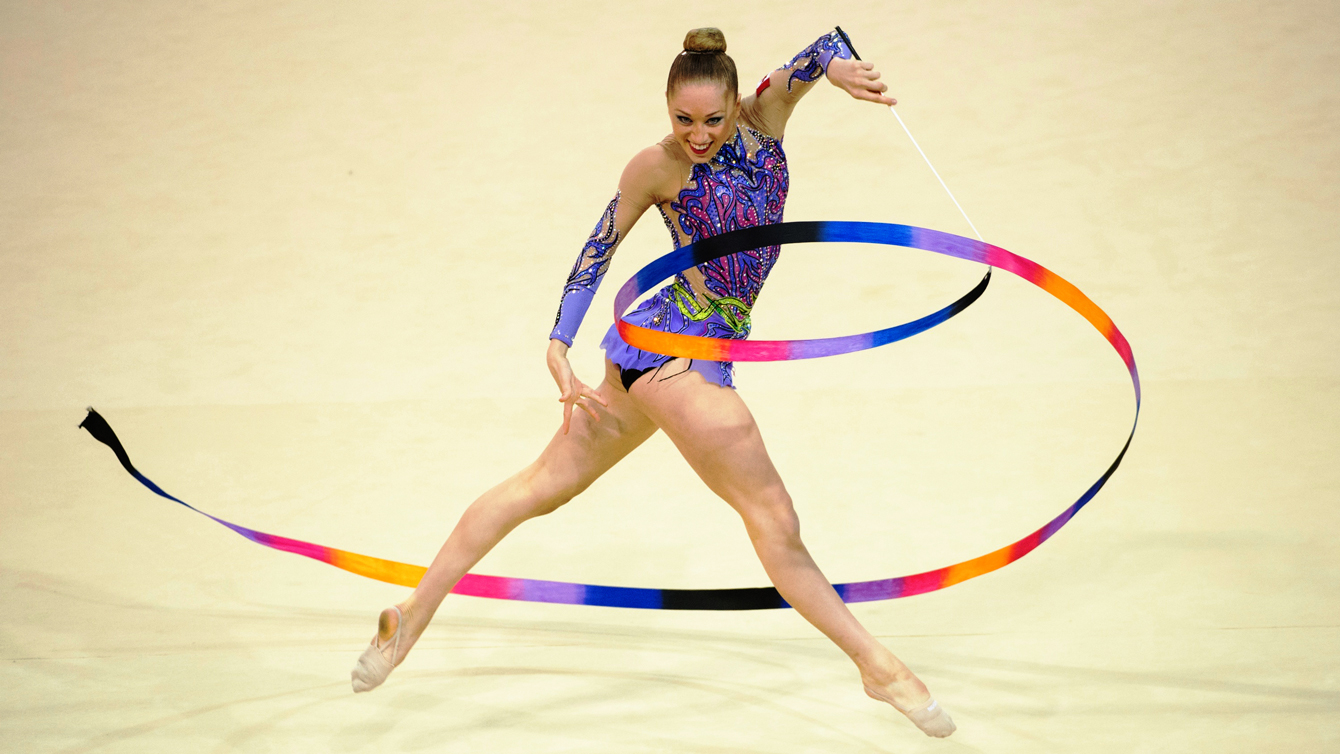 The final day of competition at the Toronto Coliseum begins with the individual clubs final at 10:00 am, followed by the individual ribbon final and ending with the group clubs/hoops final: 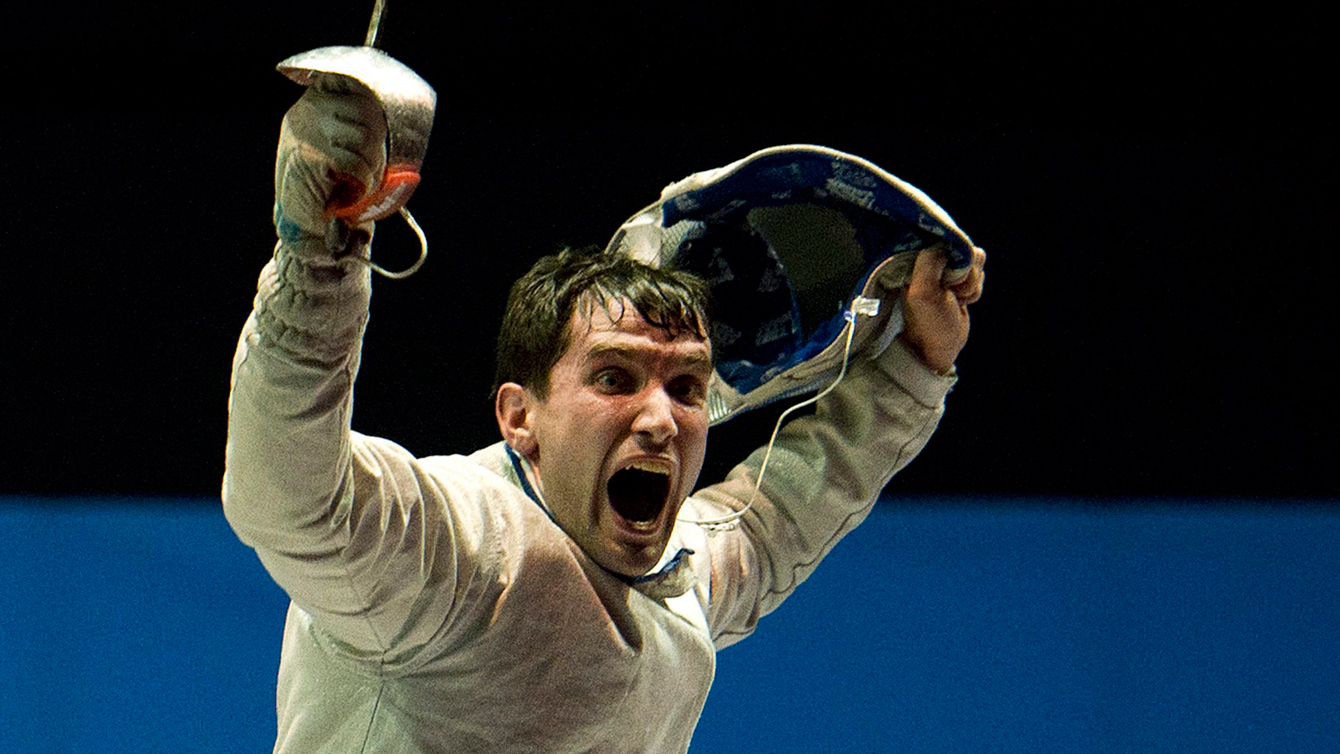 The first day of competition at the Pan Am Field House begins with the preliminary rounds at 9:05 am, leading towards the semifinals at 6:10pm, followed by the medal matches: 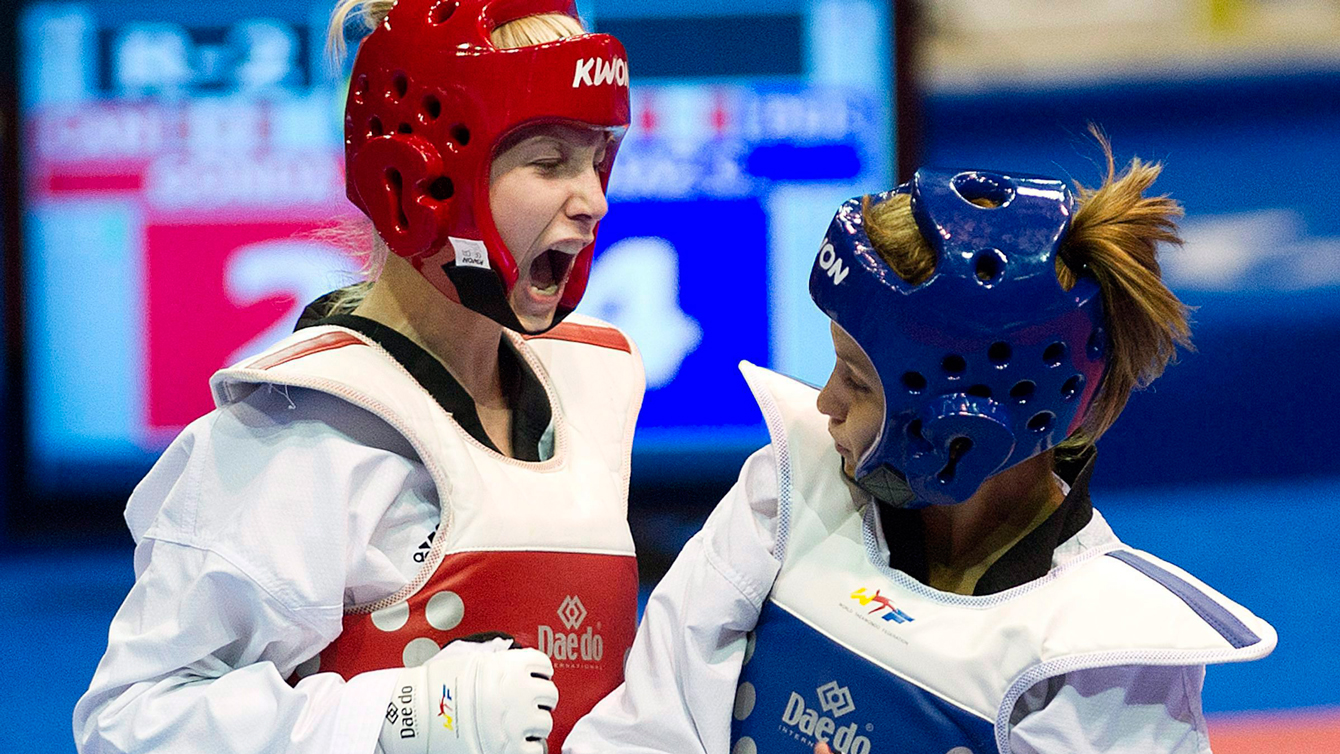 Ivett Gonda, left, screams after scoring a point in the women’s gold medal Taekwondo final during the 2011 Pan Am Games

The second day of competition at the Mississauga Sports Centre begins with men’s -68kg and women’s -57kg elimination rounds at 2:00pm. The medal bouts begin at 8:34pm: