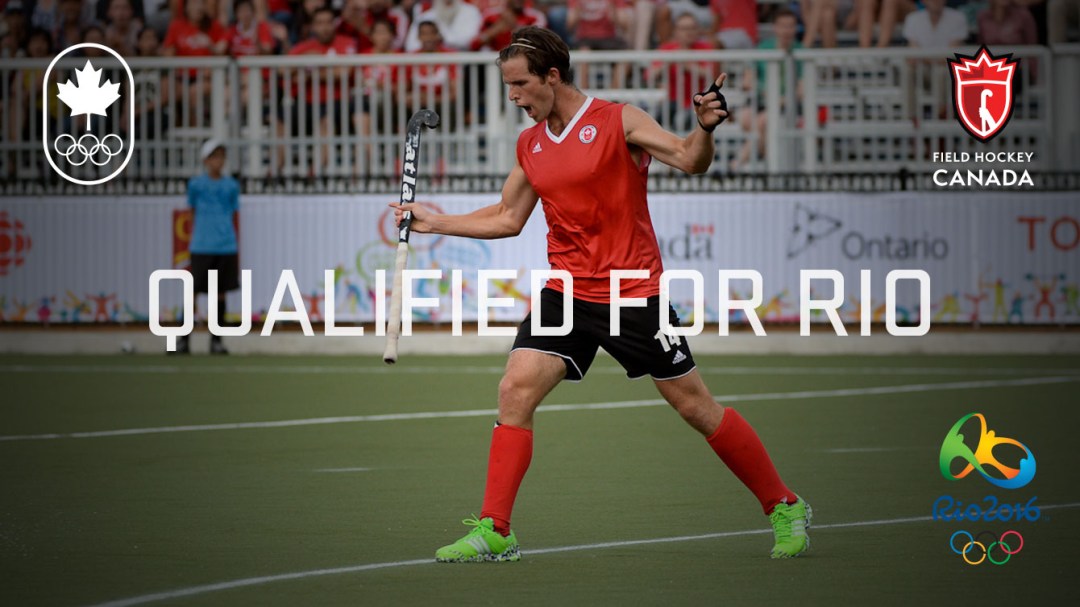 Tonight at the field hockey pitch the Canadian men fought off the miracle Brazilians in their semifinal with a penalty shootout (5-3) after 60-minutes elapsed scoreless. 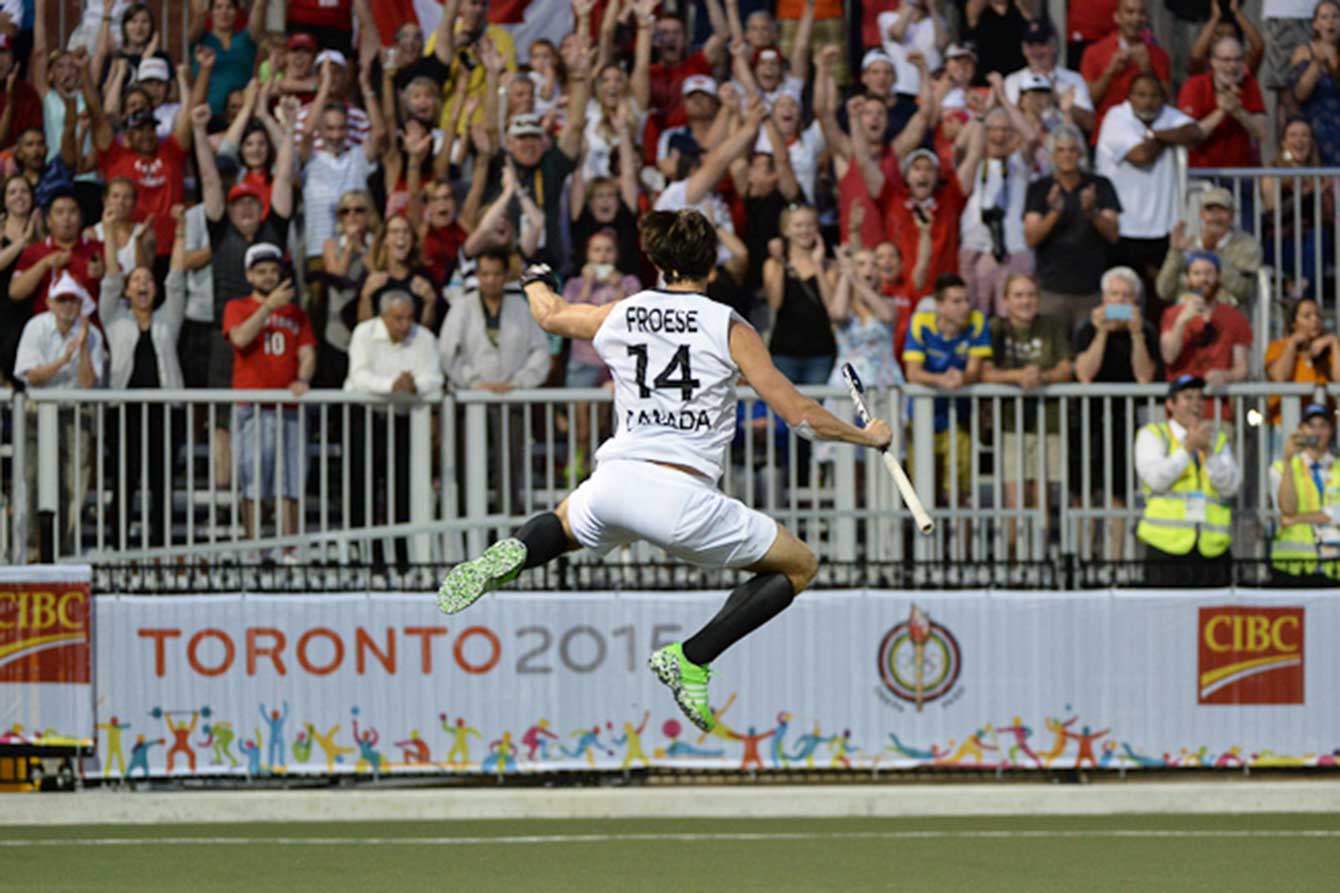 The day’s final game always begins warm, under burning late-day sun, and ends cool, lit by fluorescent bulbs. It was expected by sunset the 13th-ranked team in the world would have already devoured the Brazilians, who aren’t in the top-35.

Yet after 15-minutes it was scoreless. And then at half. And it went on, and on, and on. Canadians were in the circle on countless occasions. They could not score. The yellow and green Brazilians fell everywhere to stop them. 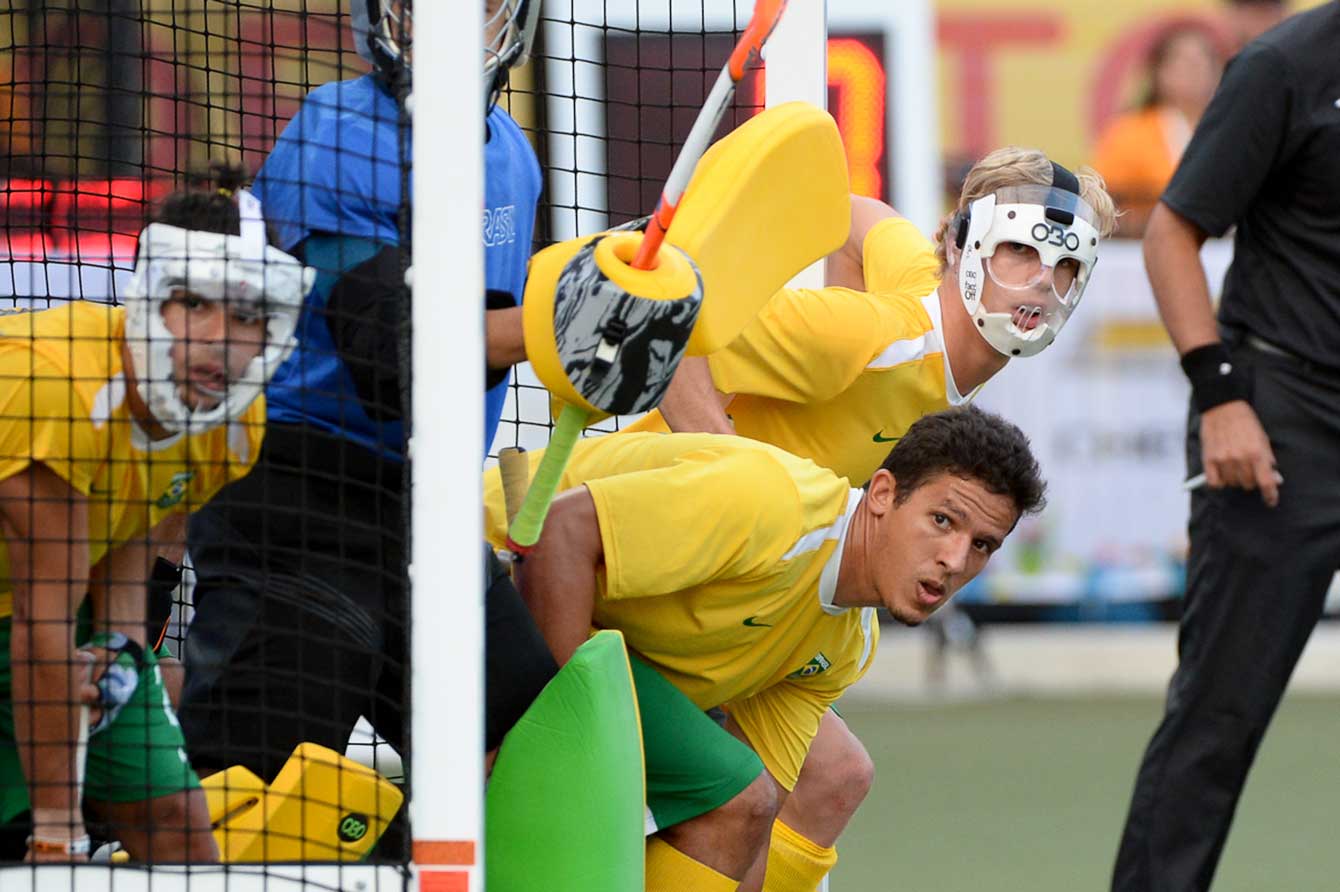 “They’re really quite stingy,” said captain Scott Tupper, one of many white jersey’d Canadians commending the 2016 Olympic hosts, “They played really well,” said Adam Froese, who was the fifth man on the ball to ice the shootout, which ended in a tally of 5-3.

For the 11th-straight Pan Am Games the men’s field hockey final will be between Argentina and Canada.

Competing for relevance in the post-game haze of sweat and joy was the fact the semifinal win also secures Canada a berth in Rio, “It means an awful lot,” said an effusive Mark Pearson, who was 20 at Beijing 2008 and has waited the majority of his 20s for another Olympic chance. Tupper is also a 2008 Olympian, “I had to watch one on TV that I wanted to play in, that hurt,” he said about the long summer of 2012. 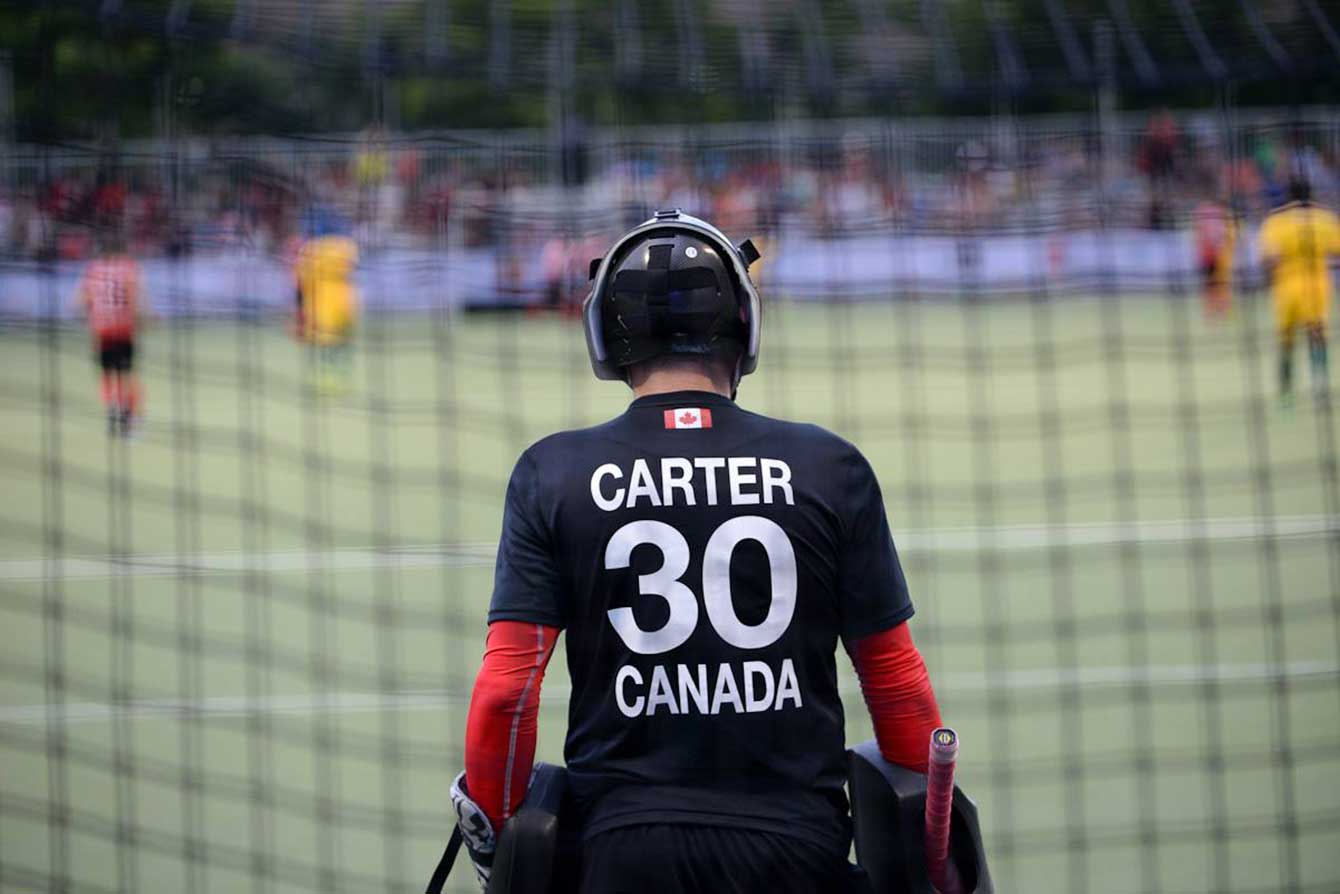 The big moment in the shootout might not have been a Canadian goal at all, but goalkeeper David Carter‘s left toe. The Vancouverite stopped Brazil’s third-shooter Luis Felipe Reus, “As soon as I saw him getting ready to take that shot I reacted with my foot,” he said. “As soon as he shot it I figured I’d probably make that save.”

“I don’t know how he does it sometimes,” said head coach Anthony Farry, who will begin work tonight for another Pan Am battle with Argentina, on Saturday.

The Canadian men now join the 12-team Rio 2016 field hockey tournament by virtue of a good enough World League semifinal finish and Argentina already being qualified. No matter what happens on Saturday the home team is in. 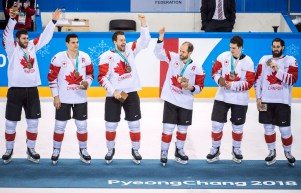 In 2017, van Son was a member of the silver medal-winning team at the Pan American Cup, scoring twice in…