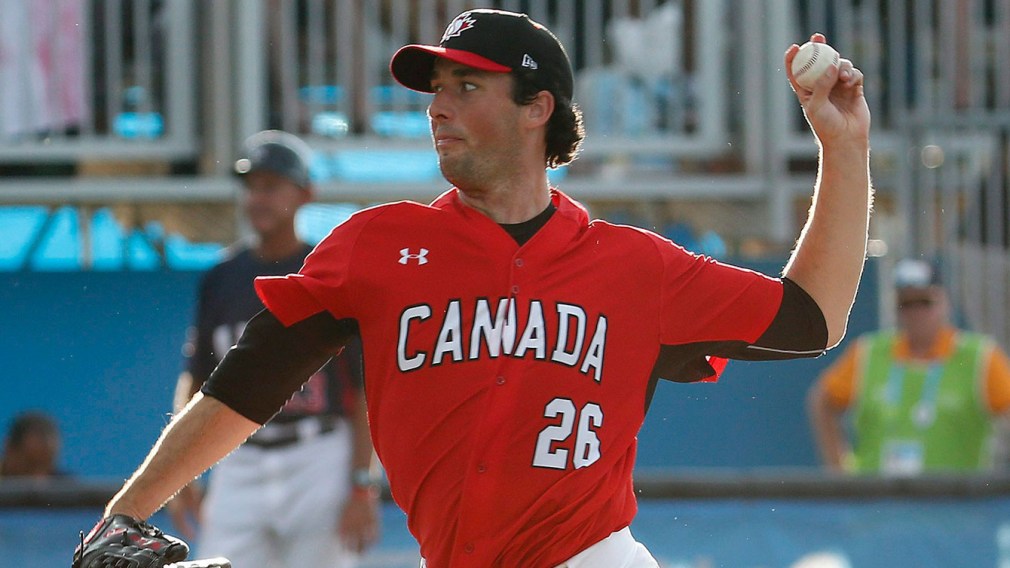 The organizing committee for Tokyo 2020 has decided it will propose 18 new events across five sports for its Olympic Games.

The sports that will be pumped are baseball and softball, karate, skateboarding, sport climbing, and surfing. It doesn’t mean these sports are in the Olympics, the IOC will make a final decision at a session in August 2016.

All of these sports actually applied for Olympic inclusion, well, their international federation did. They were among eight shortlisted federations out of the 26 that initially wanted in. Bowling, squash, and wushu miss out this time around. 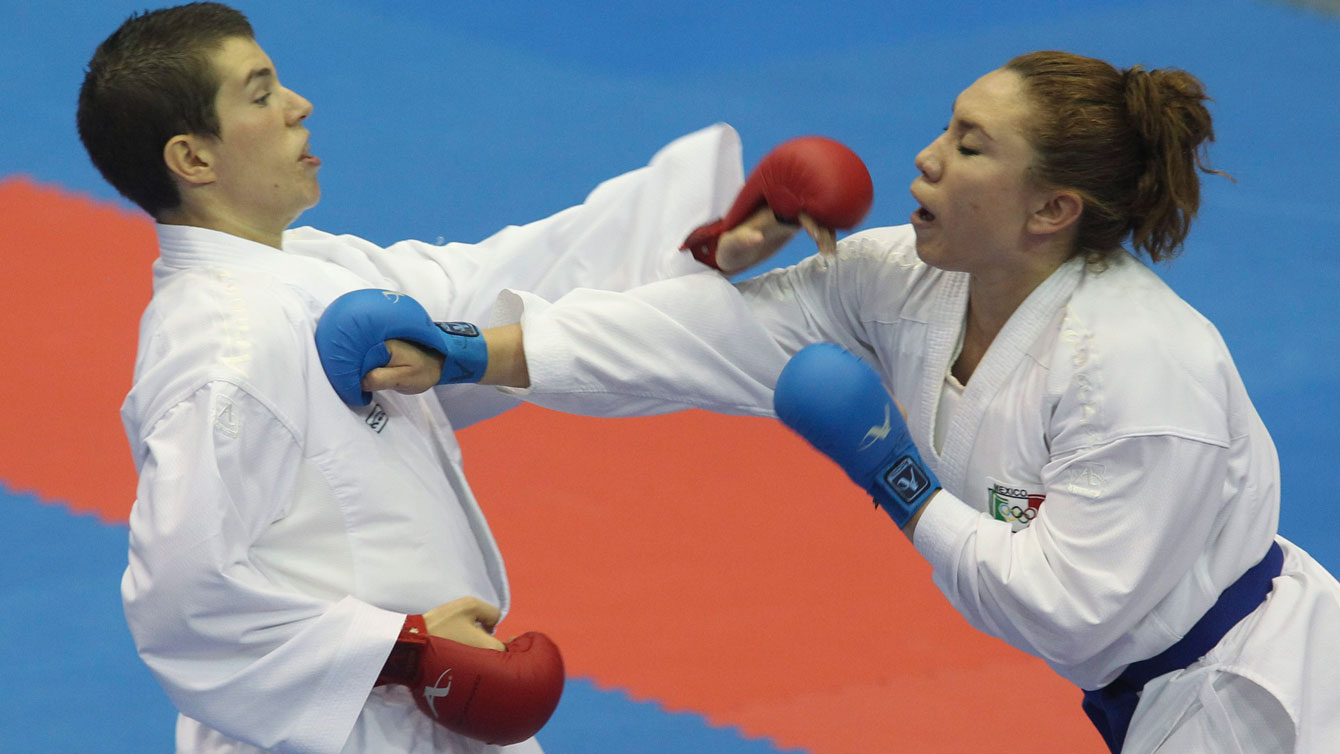 RELATED: How new sports could be added to Tokyo 2020

Tokyo 2020 made their proposal in alignment with the IOC’s Agenda 2020 which, (among many other things) is turning to an ‘event-based program’ over just adding and subtracting sports. This is why Tokyo 2020 could pick and choose events within sports:

There are a few more steps

In Agenda 2020 (a list of Olympic changes adopted recently) the IOC set an approximate cap of 10,500 athletes and 310 events. At London 2012 there were 10,568 athletes and 302 events. According to IOC communications, any of the 18 events would be in addition to the cap.

The proposal will now be reviewed by the IOC Programme Commission, which will make a recommendation to the IOC Executive Board. The Executive Board will then make a ‘final proposal to be presented at the IOC Session in Rio in 2016 when the final decision will be made.’

The most recent sport added to the summer Olympics was wrestling back in September 2013 after it was previously dropped. Before that, golf and rugby were voted in for Rio 2016 and Tokyo 2020 by the IOC in 2009.

In June 2015 four new winter events were approved for PyeongChang 2018.

Baseball and softball among five new sports proposed for Tokyo 2020
Eight must-visit cycling spots in Canada
Track and Road Cyclists Nominated to Team Canada for Tokyo 2020
What is the difference between racquetball and squash?
Shuttlecock and balls: The fastest moving objects in sport
Getting vertical: The highest jumps in sport