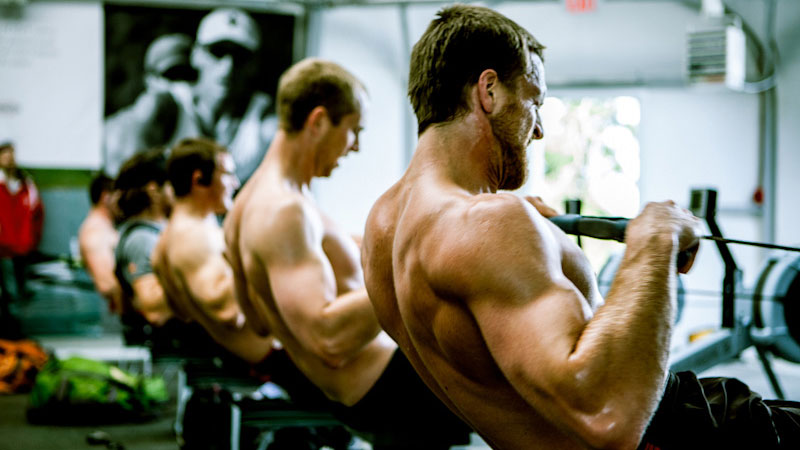 Evolution of sport: How technology is changing the game

This month Olympic.ca will be exploring how a new wave of scientific knowledge is changing sport.

For decades people in labs have tinkered with the human form in search of better athletic results. While some of that has unfortunately resulted in widespread cheating, others have embraced new understanding without the added advantage of banned substances to inflate results. There’s now science behind just about everything and we’ll speak to a few people this month who are working to design Team Canada’s Olympic success. 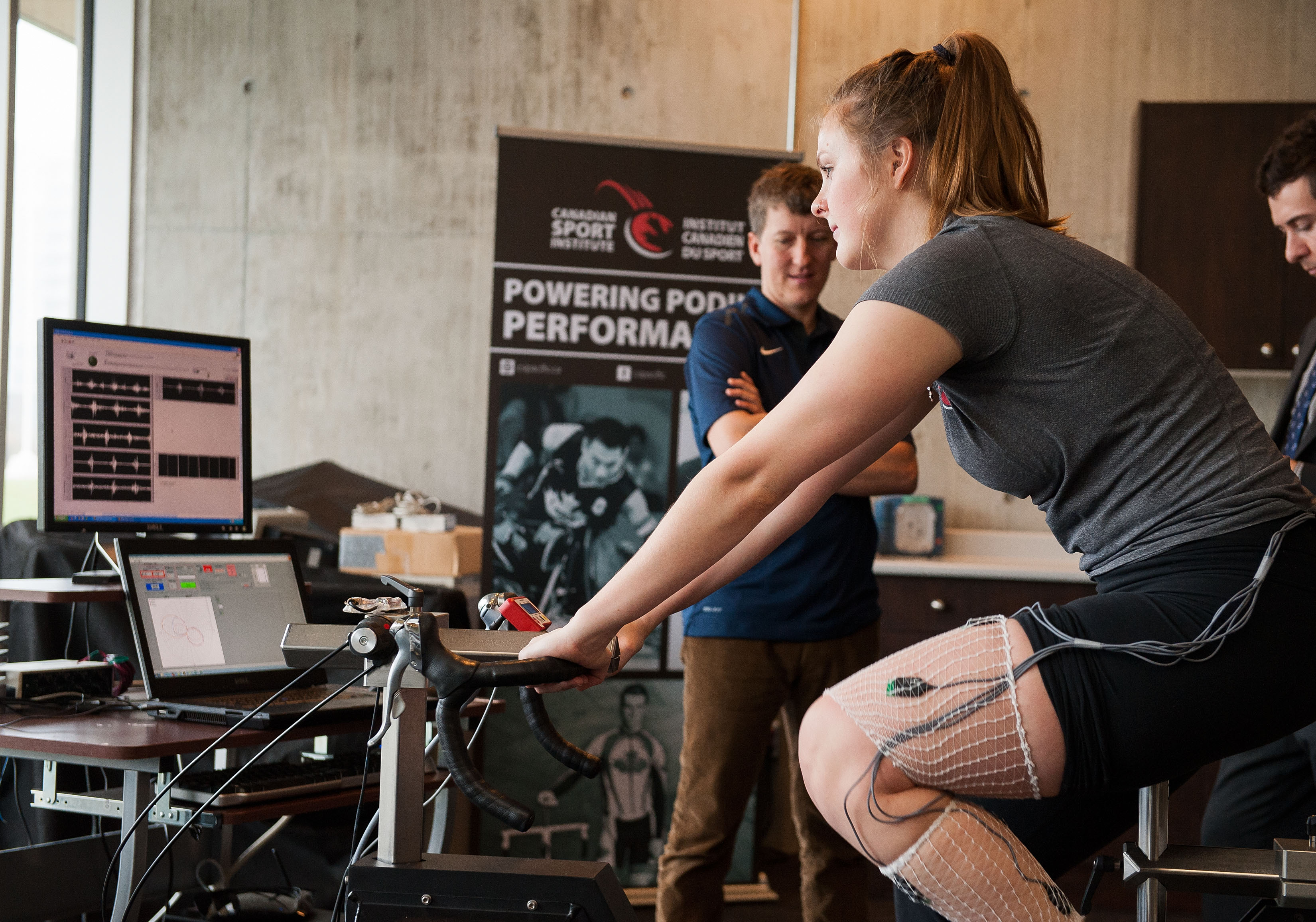 Another area where sport has evolved over time is in equipment. The humble running shoe was once just a couple of strips of thin rubber ferrying its owner without much fanfare. The shoe has evolved into a symbol for sport commercialism perhaps like no other. We’ll explore this month the importance of highly technical equipment and how it extends to virtually every sport. Not even curling is free of a broom controversy.

The most exciting and democratic development in sport is happening through social media, along with the advancement of analytics. These are two separate but interconnected frontiers where change is occurring in leaps and bounds, especially at the professional level. It’s affecting the way fans not only watch sport, but how they talk about it as well.

Teams and broadcasters are desperate to get highlights and other content to fans through social media platforms as quickly and efficiently as possible. On those same channels, a new generation of analysts use (relatively) newfangled terms like CORSI (ice hockey), WAR (baseball) and PER (basketball) to explain what fans are watching. Those analysts, not bound by the formalities of broadcast studios, accumulate tens of thousands of followers by presenting number-based explanations to counter the gut feelings of paid professionals on television. Whether one agrees with the new analysis or not, fans can no longer be simply lectured to by pundits. Social media and analytics have brought fans into the conversation as near equals.

Fan-facing technology is also changing stadiums, which are increasingly becoming more accommodating to society’s fast evolving technological demands. Organizations who are ahead of the game have long been gathering data to better understand the habits of their fans. This turns into a higher level of customer service and pads the profits of stadium management.

For those not willing to pay the oft-exorbitant costs of watching sport live, we’ll also be exploring personal gadgets that change the viewing experience at home.

These are some of the areas we’ll be examining this month through stories, interviews, videos and lists to give readers a better understanding of the changing landscape of amateur and professional sports. 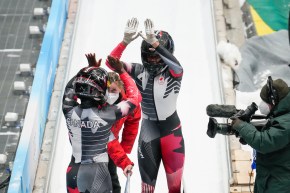