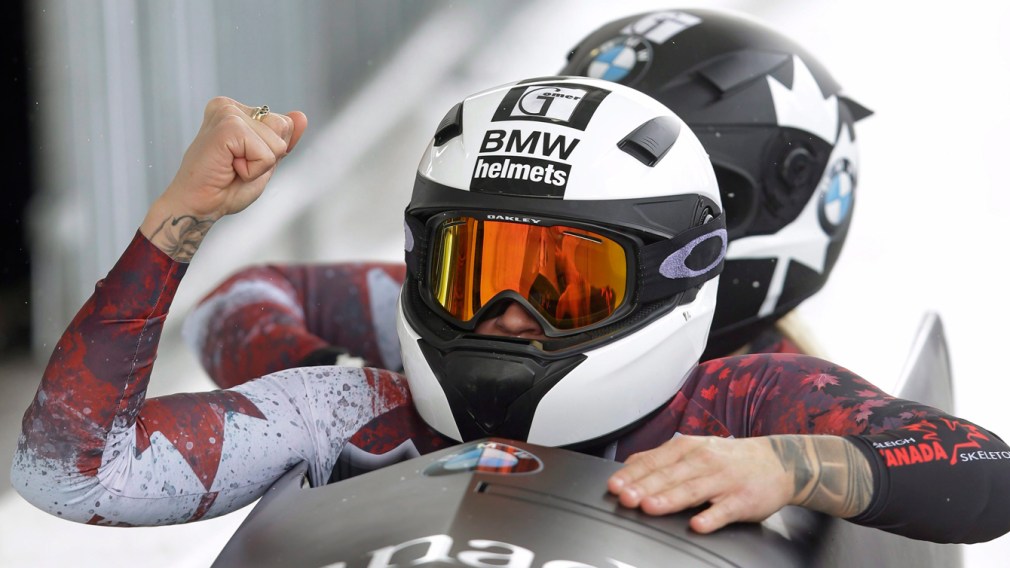 Kaillie Humphries and Melissa Lotholz struck silver in women’s bobsleigh at the IBSF World Championships in Igls, Austria on Saturday.

The Canadians pulled up from third to second during their second of four runs, although the German duo of Anja Schneiderheinze and Annika Drazek remained the class of the field throughout the women’s competition taking gold. Defending world champion Elana Meyers Taylortook the bronze medal for the United States with brakeman Lauren Gibbs. 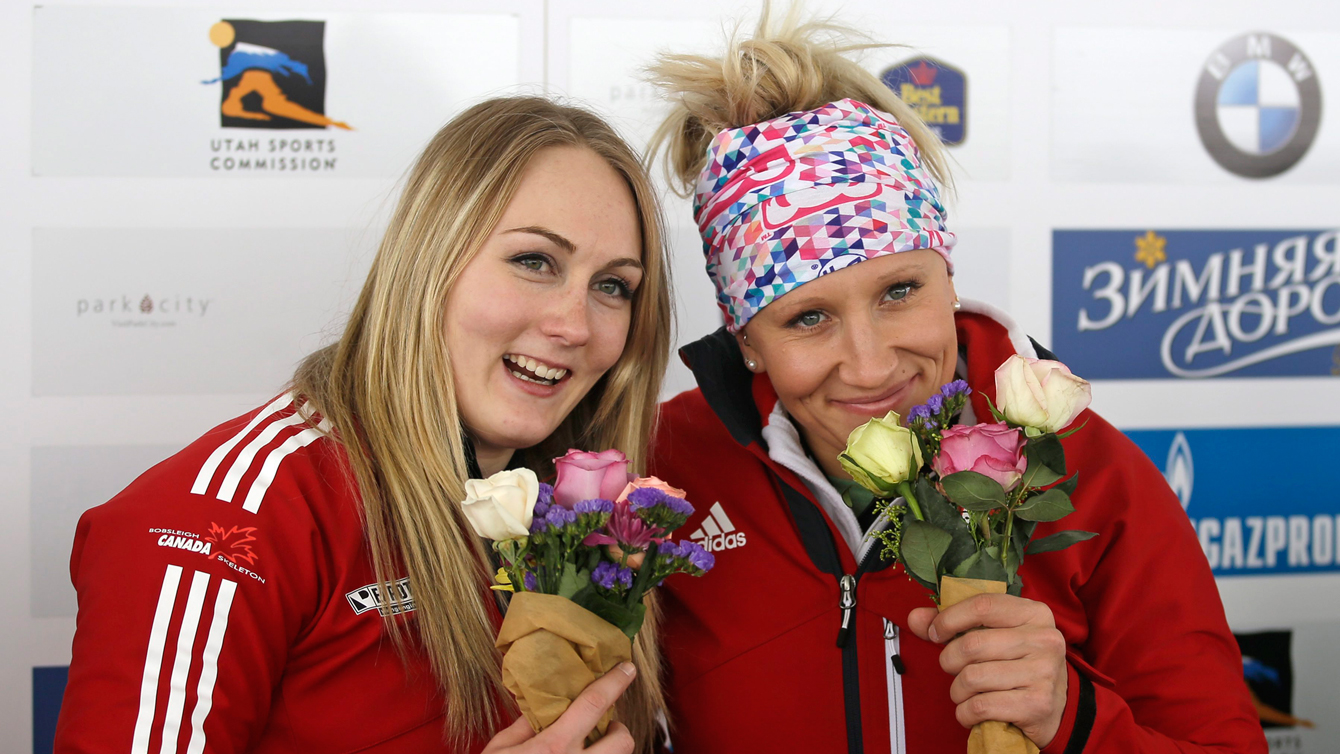 Schneiderheinze set the pace early with a track record-setting 52.94 seconds drive on her first go. She continued to clock the fastest time in the women’s field in each of the next two outings to give herself a comfortable final ride for a four-run total time three minutes, 32.38 seconds.

Humphries and Lotholz were 0.33 seconds behind the winner and 0.16s ahead of third place.

The Canadian duo has been on the podium at every major women’s two-man race this season, their world championship medal adding to seven podiums in the World Cup circuit to lead the overall standings with one race to go. 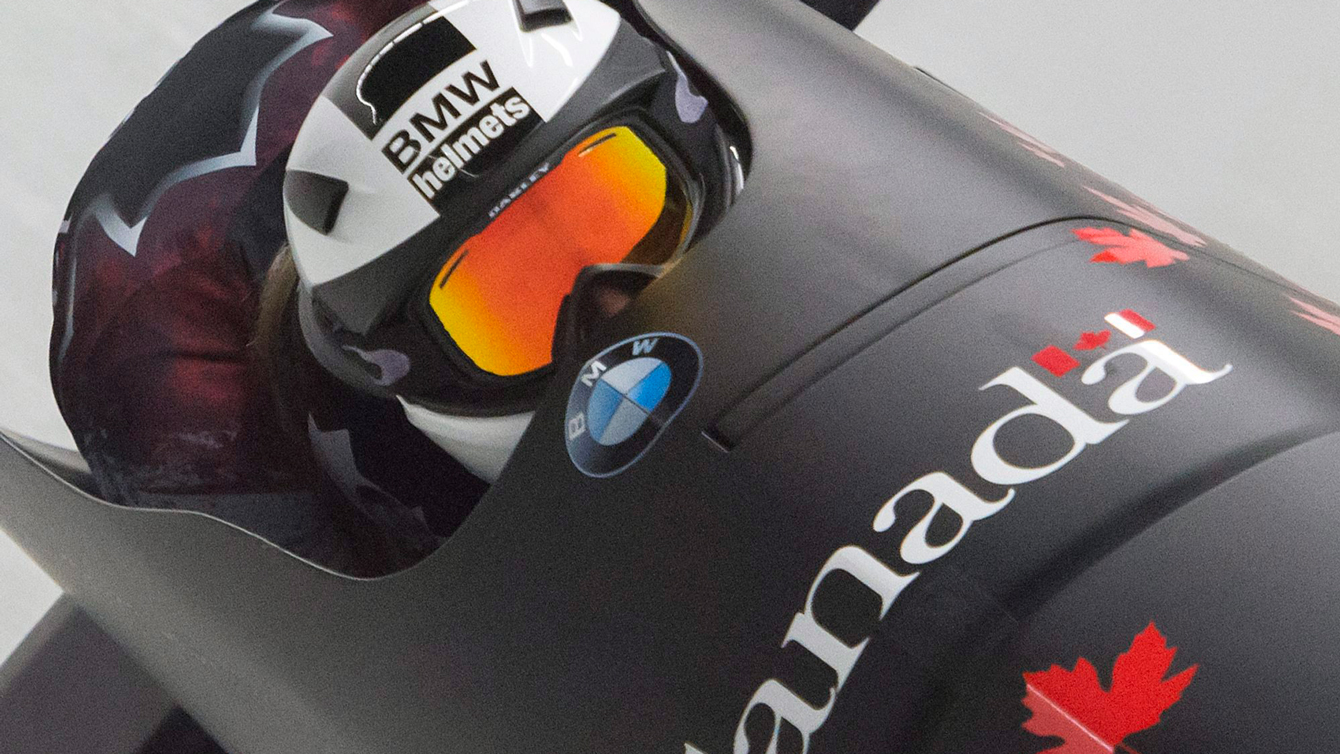 It’s the eighth world championships medal for Humphries, fourth in women’s bobsleigh. Her other four medals at this stage came in the mixed team event, which is not on the Olympic program.

For brakeman Lotholz, the world championship medal is a career first.

Humphries and Lotholz add world championship silver to stellar season
What is the difference between racquetball and squash?
Adventure, culture and food: 9 things Peru is famous for
Shuttlecock and balls: The fastest moving objects in sport
Team Canada and Hudson’s Bay unveil Tokyo 2020 uniform kit
Korea 101: Korean Customs and Traditions