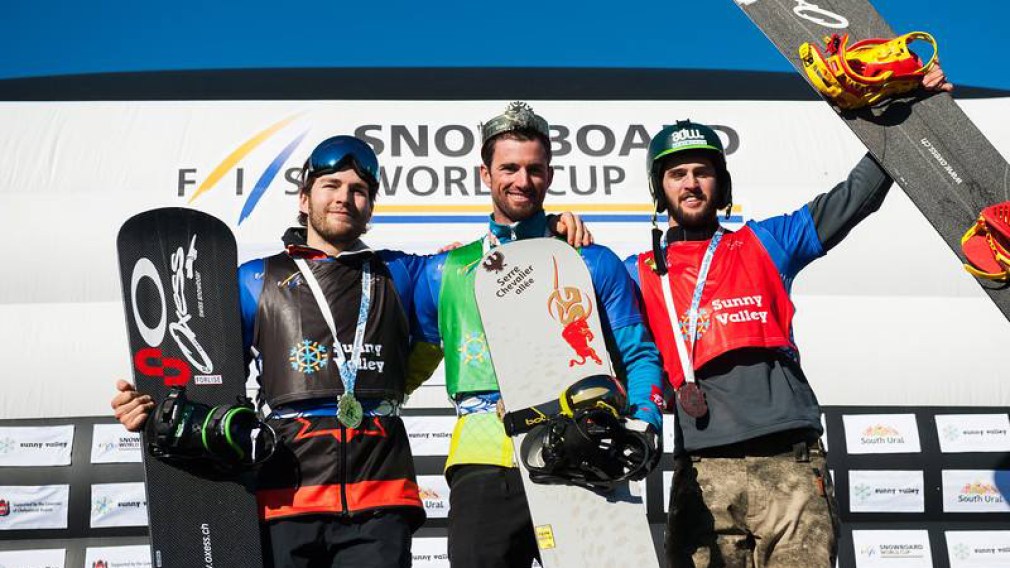 The Sochi 2014 Olympian finished second behind 17 time World Cup champion Pierre Vaultier from France. Lucas Eguibar of Spain claimed the final podium spot and picked up the bronze medal. This was Robanske’s first World Cup podium of the season, after finishing fourth in Germany in January. The Canadian capped off the last World Cup circuit by winning the final event in Spain.

WATCH: Robanske’s Without passion, you have nothing

Next weekend, the snowboard cross World Cup will head to Bokwang, Korea where the official test events for PyeongChang 2018 will take place.