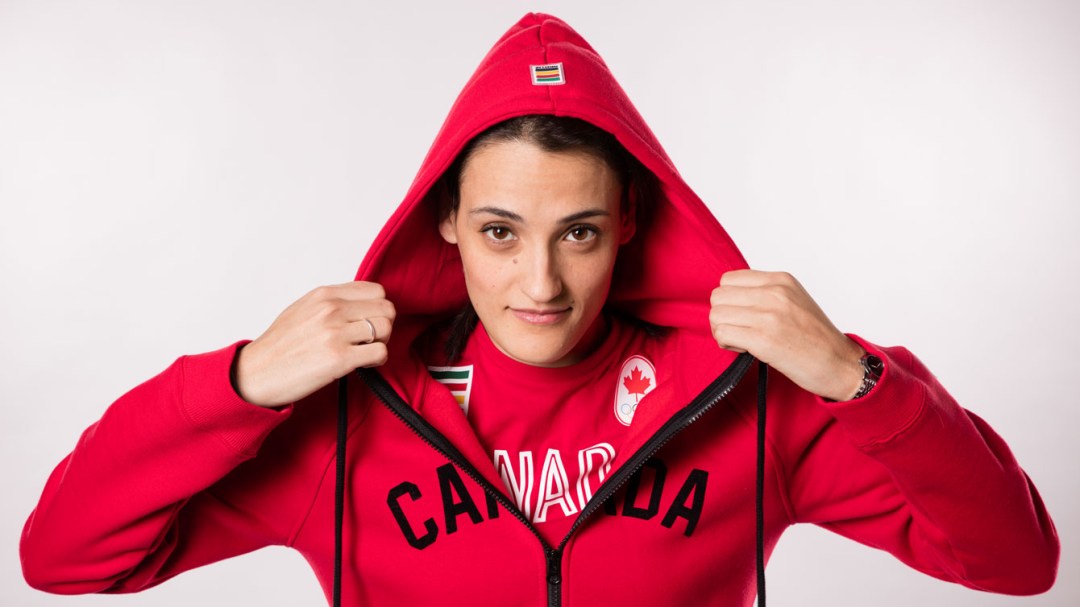 Pagnotta named to Team Canada in taekwondo for Rio 2016

In March, Melissa Pagnotta made the grade in an Olympic qualifier in Mexico. On Friday, her nomination to Team Canada was made official as the sole Taekwondo Canada athlete named to Rio 2016.

Pagnotta will be fighting in the women’s under-67kg class at the Olympic Games, which will be her first time competing at that stage. She is the 30th athlete named to Team Canada following swimming and sport shooting announcements. 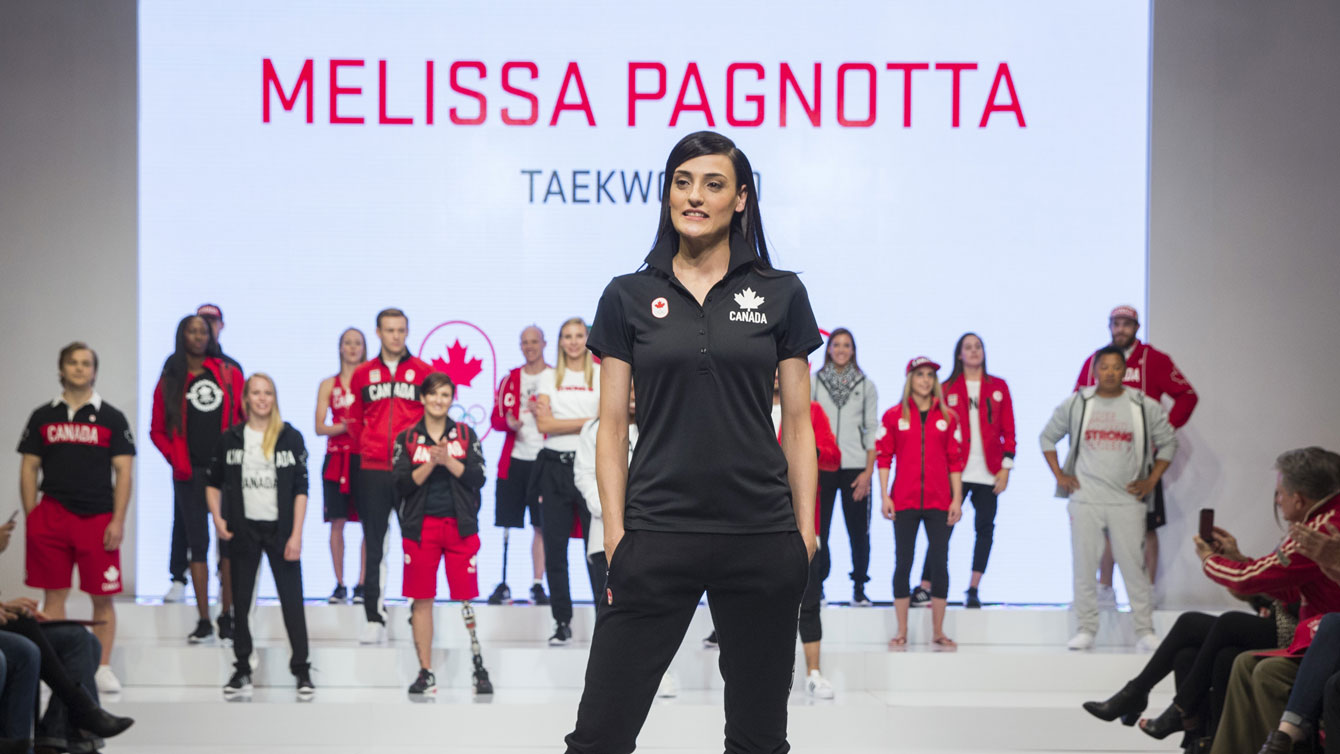 The soon-to-be Olympian is currently ranked 16th in her division by the World Taekwondo Federation, using its complex points system. However, Pagnotta has shown she can compete with some of the best in the world. Last August at a Grand Prix series event in Moscow, Pagnotta forced South Korea’s world number four Hyeri Oh to a golden point before taking silver.

Pagnotta’s other accomplishments include a Pan Am Games gold at Guadalajara 2011, where she beat last year’s world bronze medallist, Paige McPherson of the United States. 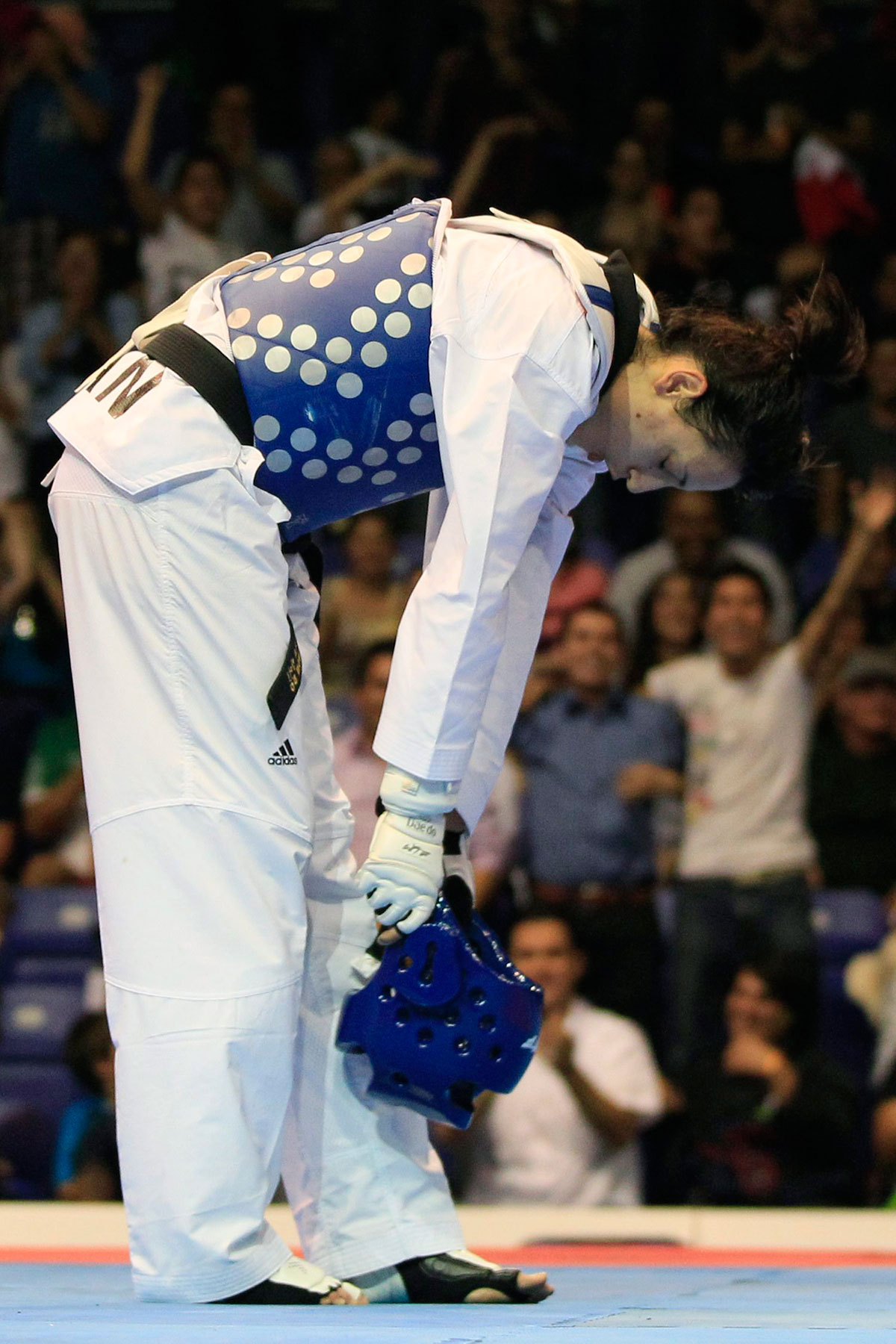 Recently, Pagnotta took part in the unveiling of the 2016 Team Canada Olympic collection, showing off what Canadian athletes will be wearing in Rio this summer.

The -67kg women’s Olympic competition is scheduled for August 19 at Carioca Arena 3 in the Olympic Park in Rio’s Barra region.

Canada has two Olympic medals in taekwondo, both from women. A bronze medal was won by Dominque Bosshart (Sydney 2000) and a silver from Karine Sergerie (Beijing 2008).