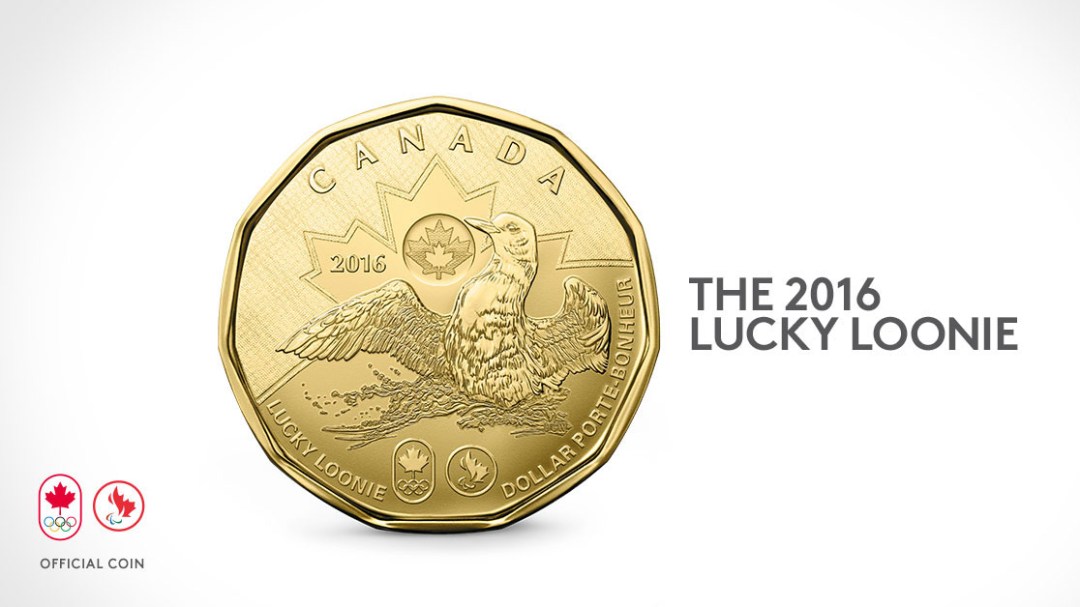 Few tales of superstition capture Canadian hearts like that of the “Lucky Loonie.”

The story goes that when the organizers of Salt Lake City 2002 were building the Olympic ice hockey arena, they naturally turned to ice makers from Canada. One of them, Trent Evans, buried a Canadian dollar coin – the loonie – at centre ice. Both Canada’s men’s and women’s hockey teams went on to win gold skating over the loonie, and a legend was born. 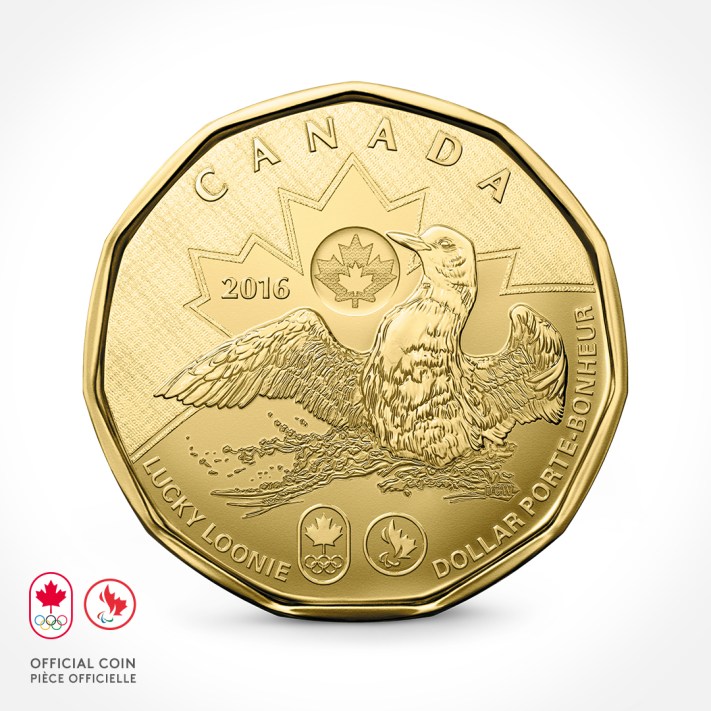 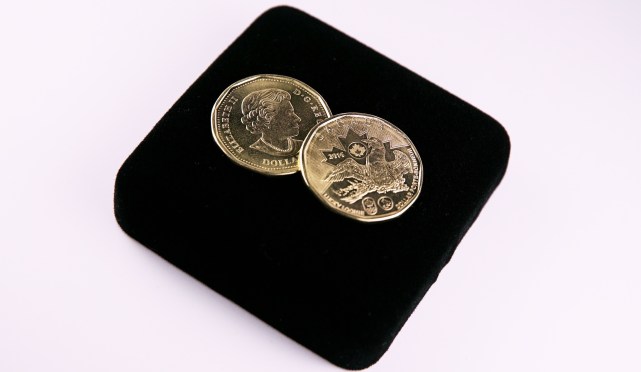 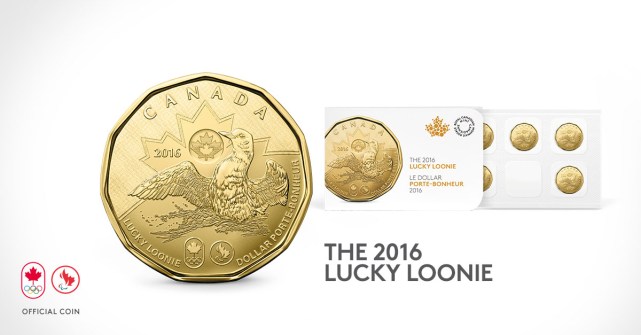 Recently at the Toronto 2015 Pan American Games, the story was revived when Baseball Canada hitting coach Stubby Clapp buried a loonie in the infield dirt. Later in the evening, Canada made a surprising recovery to beat the United States in a major Pan Am Games gold medal baseball upset.

Since 2002, the Royal Canadian Mint has released a commemorative loonie for every Olympic and Paralympic Games, and the same was done for Rio 2016 on Canada Day at its athlete sendoff party.

Impatient collectors who don’t want to wait for the latest dollar coin to show up in their pocket change can order a “Lucky Loonie” five pack directly from the Royal Canadian Mint.