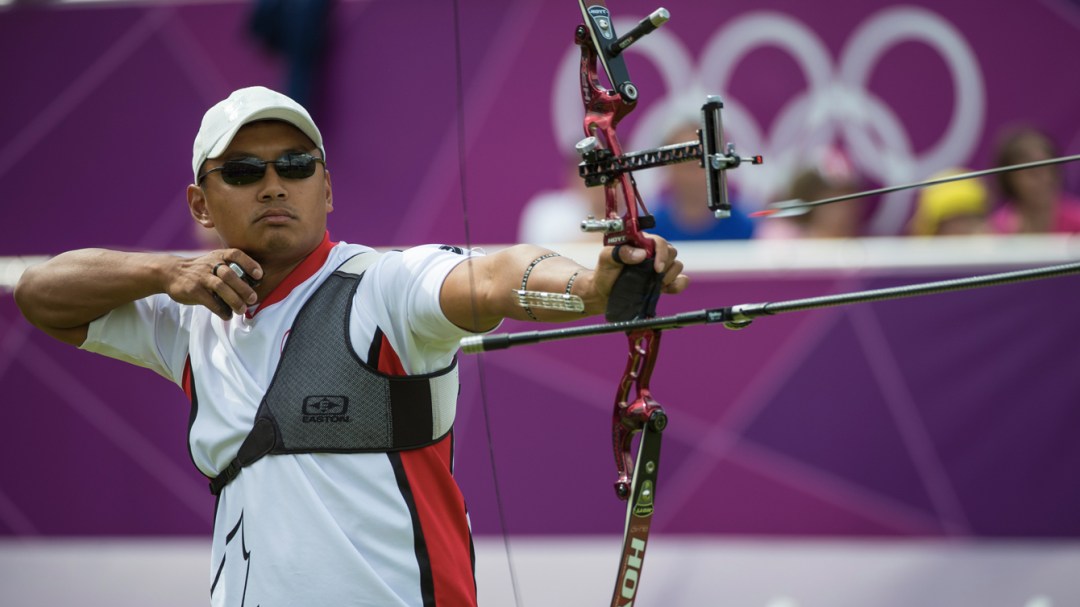 With 30 days to the Games, Archery Canada named the two athletes who will represent the red and white at the Sambodromo at Rio 2016.

The famous Rio de Janeiro venue known for hosting Carnival, will line up the world’s top archers taking aim at an Olympic podium from August 6 to 12. The two Canadians who will be there are Crispin Duenas and Georcy-Stephanie Thiffeault Picard.

RELATED: Archery at the Olympic Games 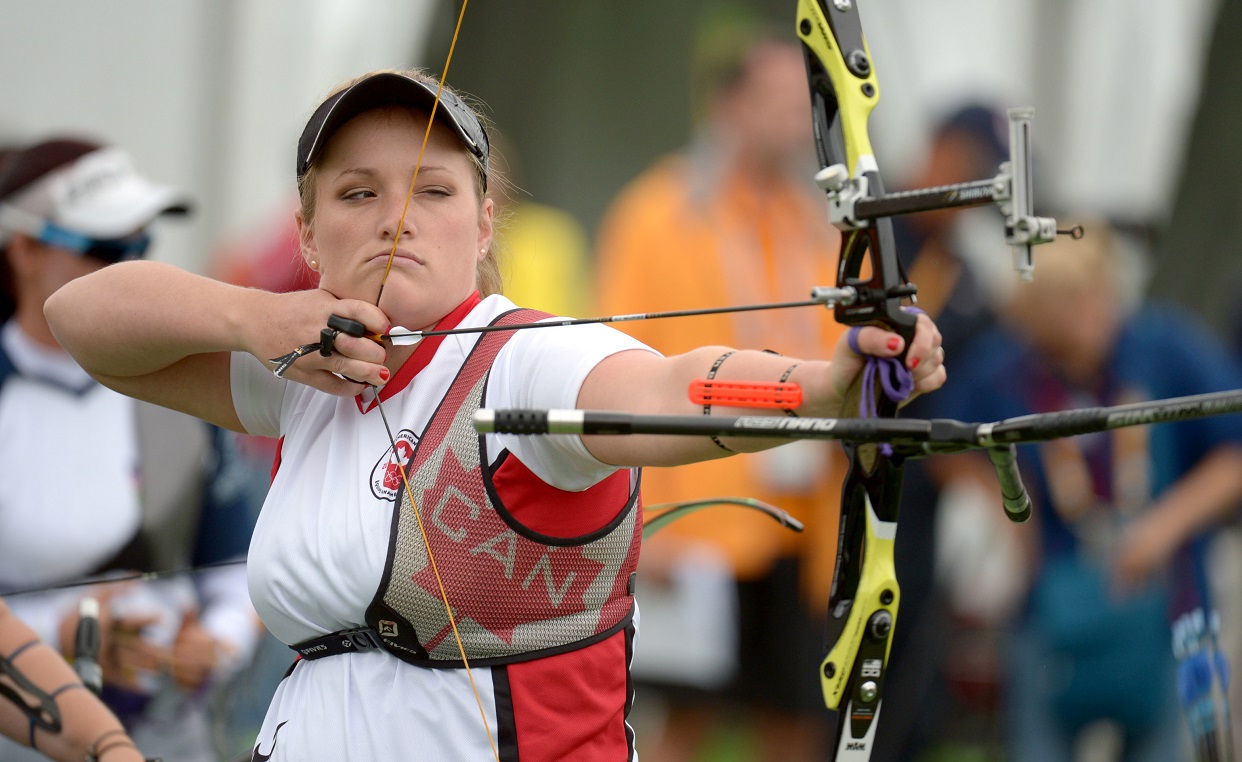 Duenas has already been to two Olympic Games, making his debut at Beijing 2008 and returning to the big stage four years later in London. Since then, Duenas captured a world championship bronze medal in 2013 and will compete in the men’s individual event at Rio.

Thiffeault Picard will be expected to make her Olympic debut in the women’s individual competition following this nomination. She competed for Canada at the Toronto 2015 Pan American Games.

Georcy Thiffeault Picard has wanted to represent Canada since she first watched Olympic archery on TV from Athens 2004. She...