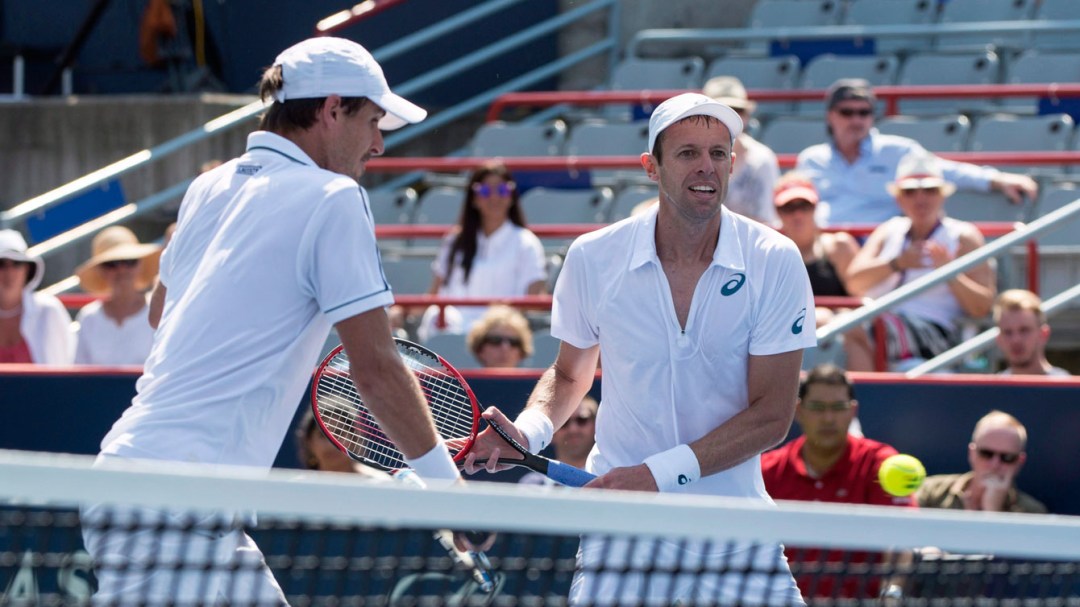 With his sixth Olympic Games around the corner, Daniel Nestor is in fine form, as demonstrated this weekend after he and partner Edouard Roger-Vasselin won the men’s doubles title in Washington D.C.

The Canada-France pairing won 7-6 (3), 7-6 (4) over Lukasz Kubot (Poland) and Alexander Peya (Austria) on Sunday in the men’s doubles final. 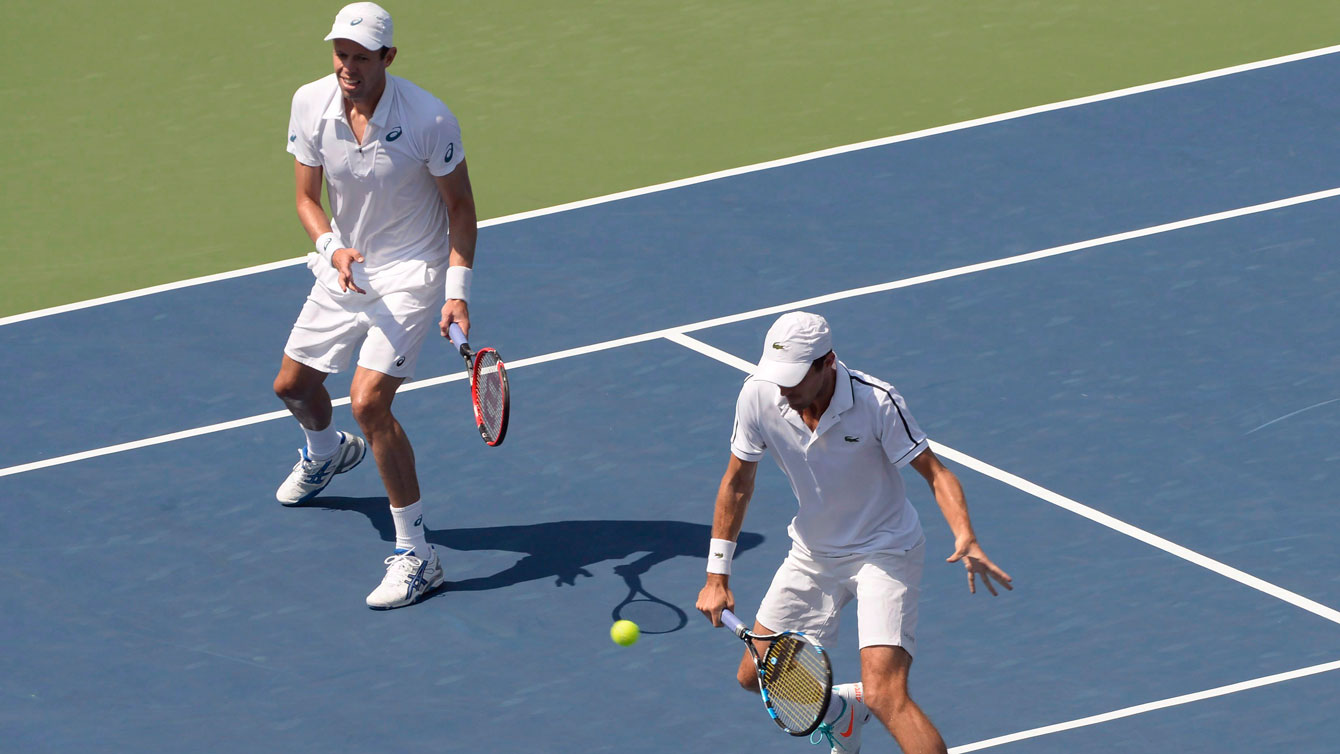 Daniel Nestor (left) with partner Edouard Roger-Vasselin at the Rogers Cup in Montreal on August 16, 2015.

It’s the 90th time Nestor, 43, has won an ATP World Tour title in his pro career, his second in 2016. His previous hardware this season came with Britain’s Dominic Inglot in Nottingham on grass.

Last year Nestor and Roger-Vasselin won the Cincinnati Masters together, and also made the finals in Beijing and Montreal (Rogers Cup). The Frenchman will be going to Rio with his regular France teammate Julien Benneteau.

The win on the hardcourt in Washington bodes well for both players as it’s a similar surface being used in Brazil for the Olympic Games this summer. 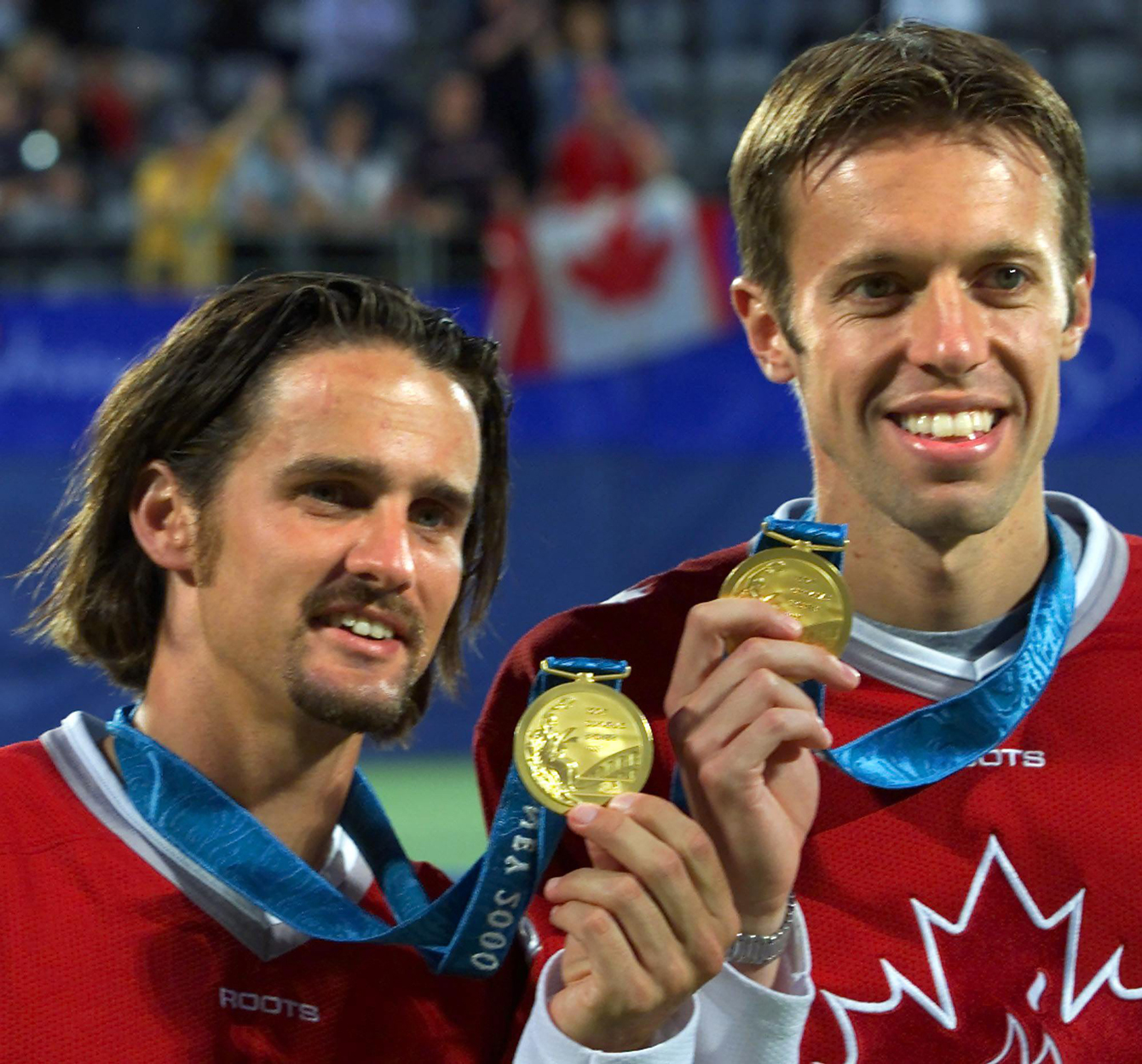 Prior to landing in Rio, Nestor will be partnering with fellow Canadian Vasek Pospisil in Toronto, with the men’s side of the Rogers Cup alternating from Montreal last year. The two will also pair up for Rio 2016 to represent Canada for a second Olympic Games.

At London 2012, Nestor and Pospisil won their first round Olympic tie but were ousted in the second. At Rio 2016, they’d need to win their first three matches and then either the semifinal or the third place match to guarantee an Olympic medal.

At Sydney 2000, Nestor with men’s doubles partner Sebastien Lareau won Canada’s only tennis medal to date, a gold against Australians on their home court.