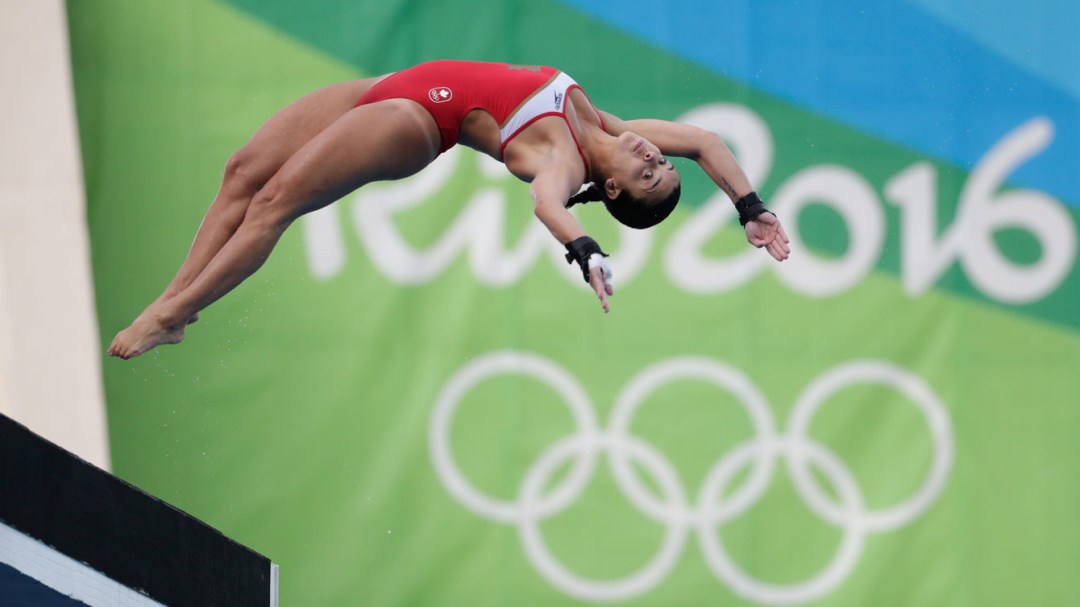 Both Canadian divers started very strongly. Showing a high degree of difficulty in her first dive, a back 2 1/2 somersault with 1 1/2 twists, Benfeito had the lead after the first of five rounds. In the second round, both women received 8.5s and 9s, putting Benfeito in fourth place and Filion just one spot behind.

Their momentum continued in their third dives as they each performed the one that the other had done in the previous round – Benfeito a back 3 1/2 somersault in tuck position and Filion a forward 3 1/2 somersault in pike position. Benfeito earned 8s while Filion received 8.5s. They were once again placed back to back, Benfeito in third and Filion in fourth, and opening a gap on the field behind them. 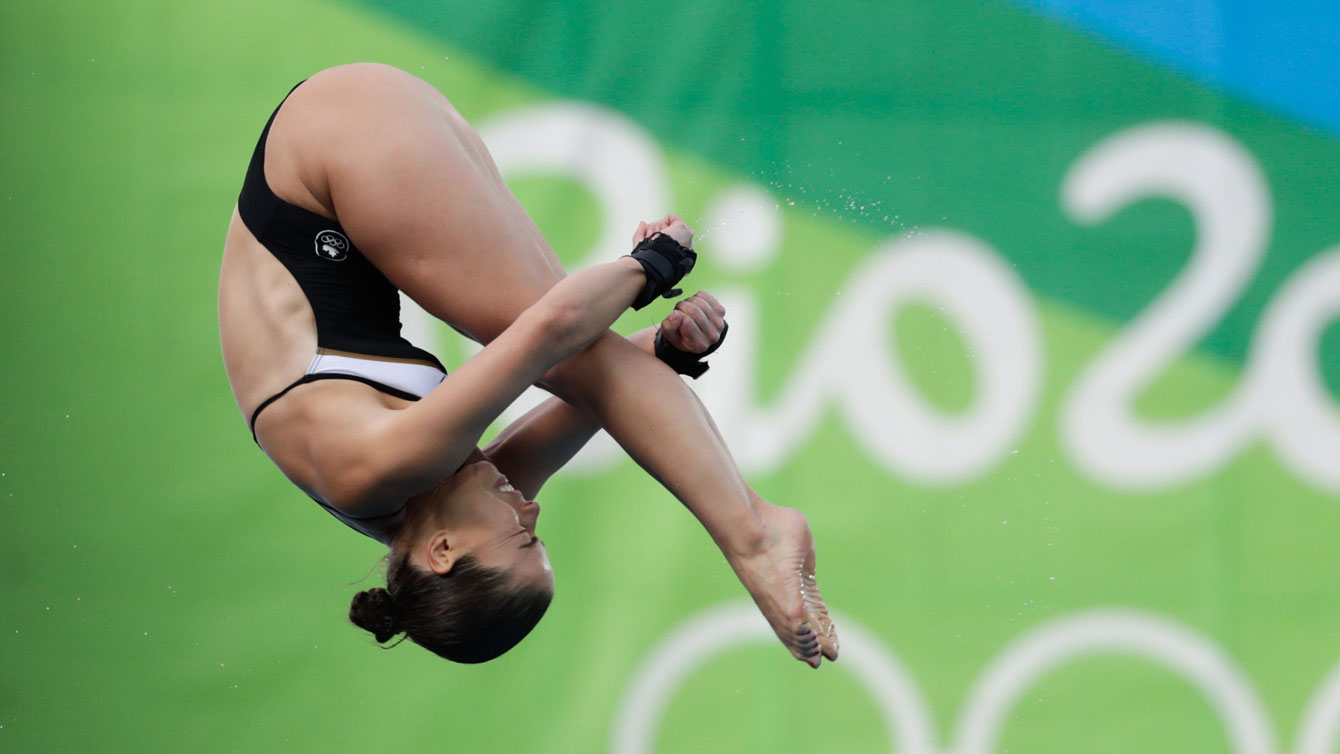 For her final dive, Benfeito attempted an inward 3 1/2 somersaults in tuck position. The judges gave her 7,5s and 8s, for an overall total score of 389.20. Filion closed with the same dive that Benfeito had opened with, earning 9.0s for a final total of 367.95. 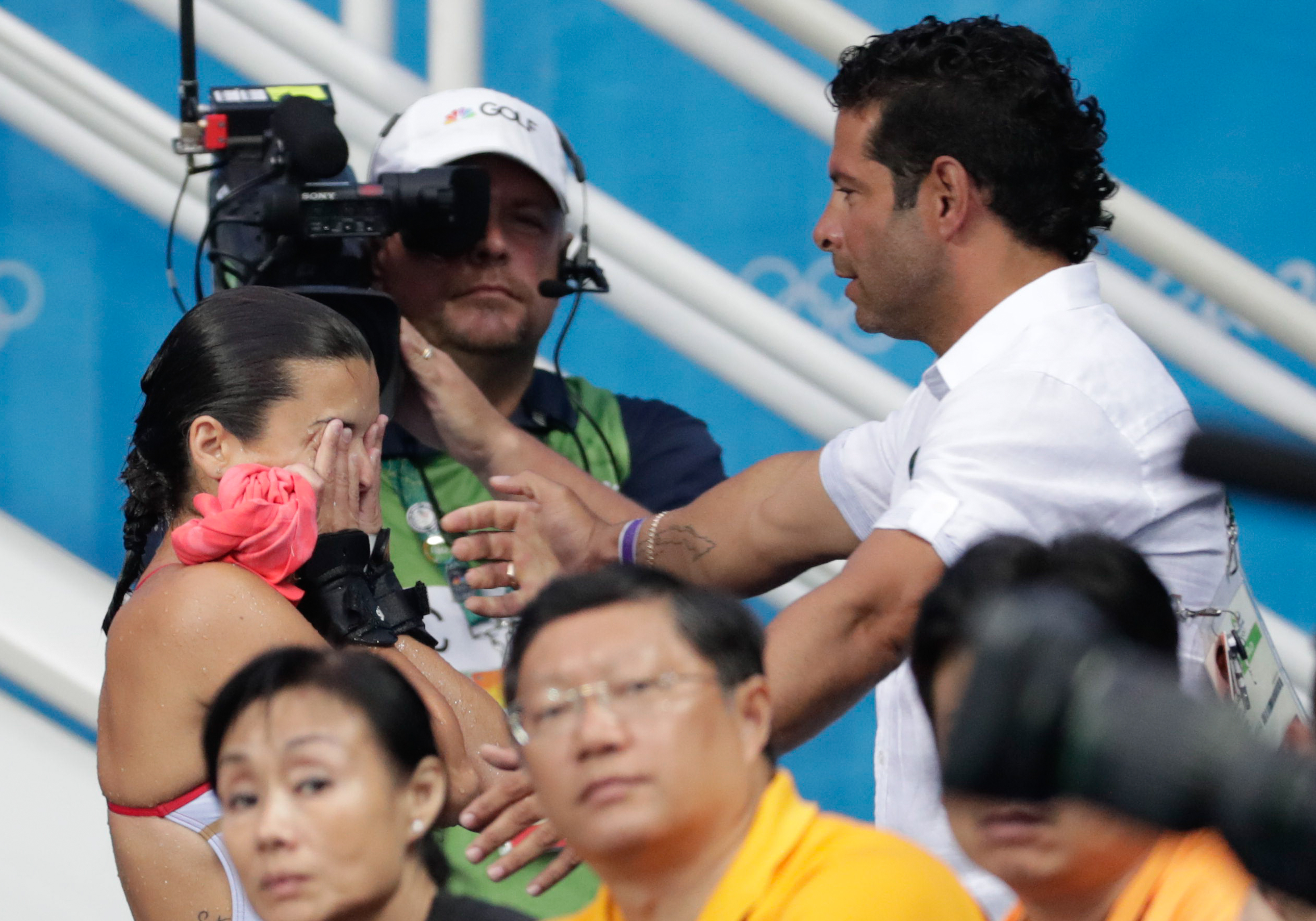 In the morning semifinals, Benfeito had finished ninth while Filion placed seventh among the 12 to advance.

Having already won a second straight bronze with Filion in the 10m synchro event last Tuesday, the third medal today puts Benfeito one behind Emilie Heymans who earned four over the course of her four Olympic appearances.

The medal is Canada’s first in the individual 10m event since Heymans won silver at Beijing 2008 and just the third ever in the event, going back to Anne Montminy‘s bronze at Sydney 2000.