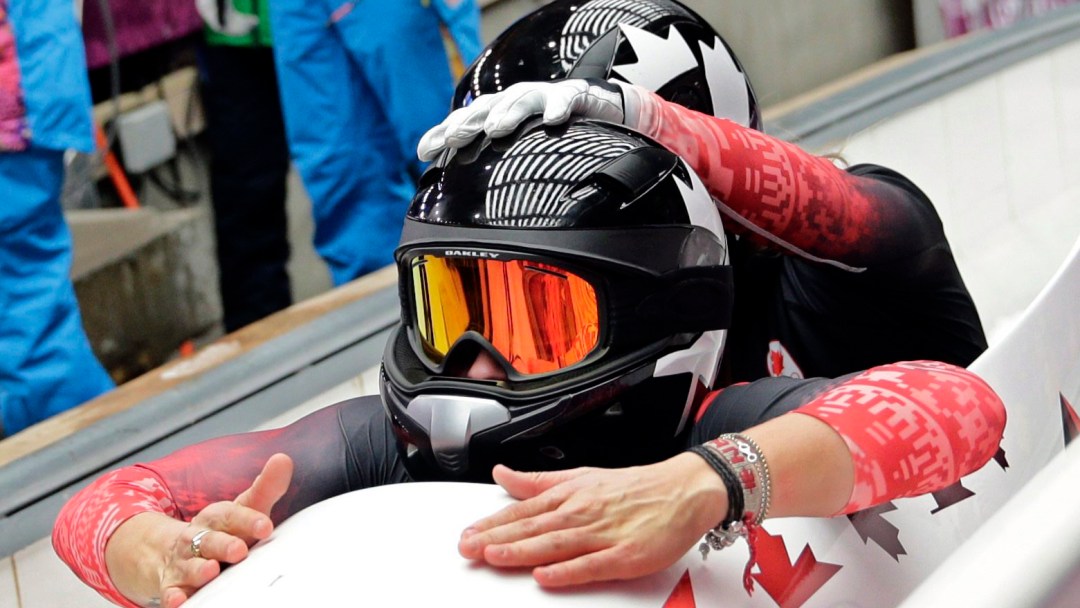 Kaillie Humphries and Cynthia Appiah won the first BMW IBSF World Cup of the season, in front of home fans in Whistler.

Humphries and Appiah sprinted into the World Cup season, setting a new track start record of 5.09 seconds to secure the fastest run of the compeition. Despite it being the pair’s first women’s bobsleigh World Cup as partners, they continued their speedy momentum into the second run, registering a 53.34s, for a gold and a combined time of one minute 46.53s.

The real battle in the women’s race was between Austria and the United States for second. In the end it was Austria’s Christina Hengster and Sanne Monique who walked away with silver in 1:46.77s, after coming back from third. Americans Jamie Greubel Poser and Lauren Gibbs went home with bronze (1:46.86) and the second fastest start times after the Canadian winners.

Last season Humphries reached eight world Cup podiums – one at each stop of the circuit – with Melissa Lotholz. However, this season the two-time Olympic medallist steered Appiah to her first-ever World Cup medal. Melissa Lotholz and her new pilot Alysia Rissling finished just off the World Cup podium with a time of 1:47.12s. 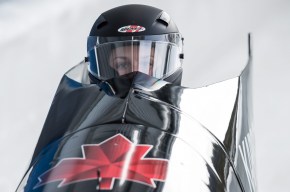 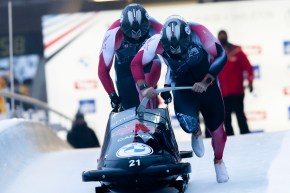 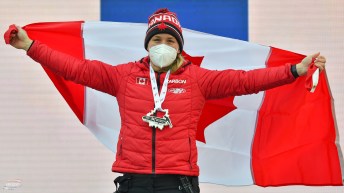