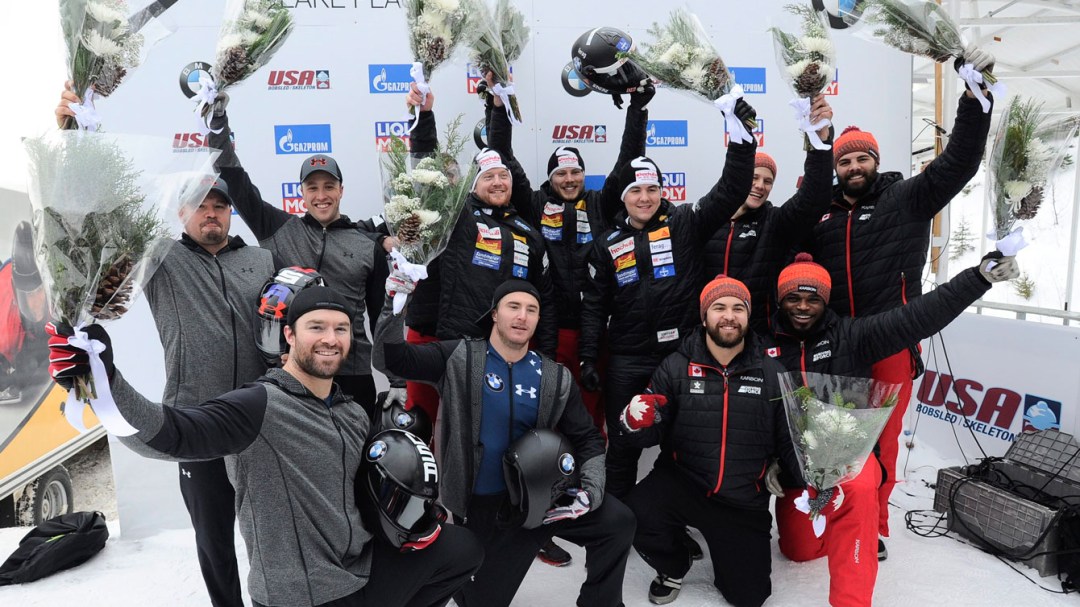 After Canada capped off day one in Lake Placid with three bobsleigh medals, Christopher Spring steered the nation to another bronze in four-man.

With a silver and bronze in two-man, in addition to bronze medals in women’s bobsleigh and four-man, Canada leaves the World Cup in Lake Placid with a total of four bobsleigh medals and one in skeleton. 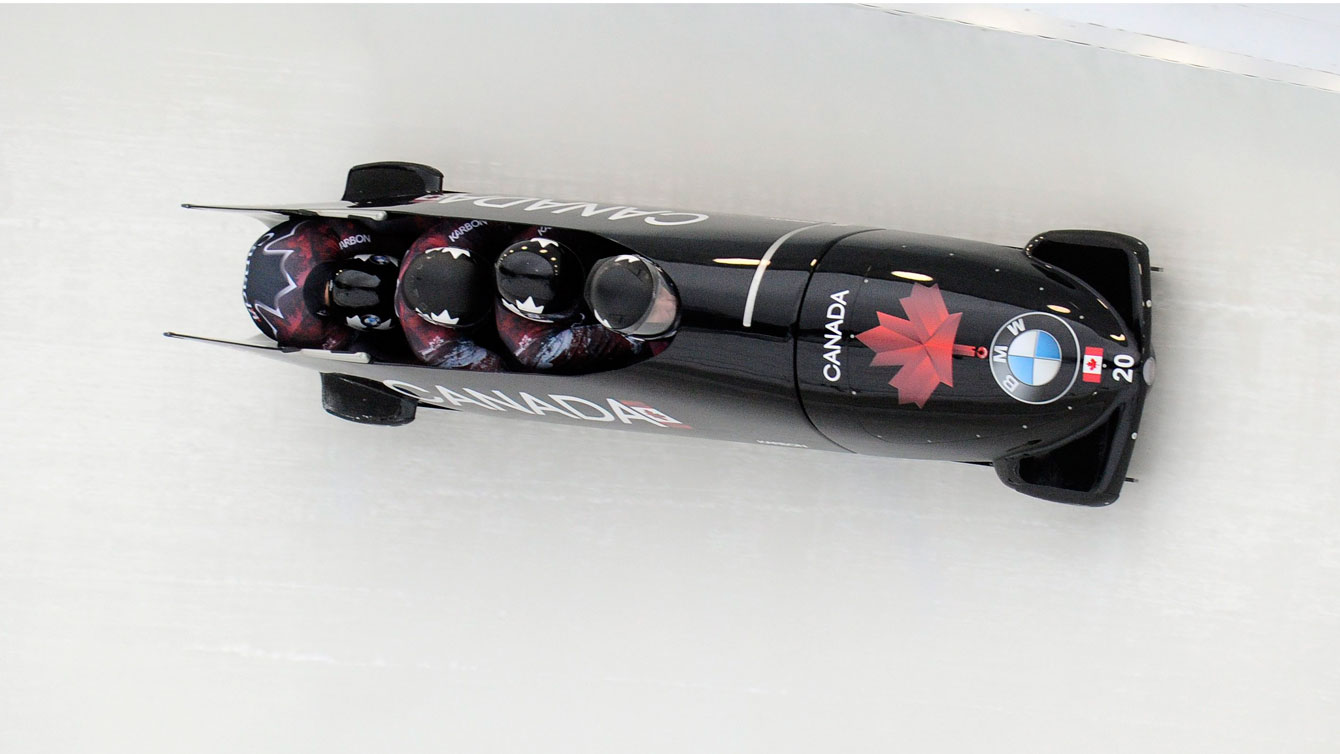 Spring, Cameron Stone, Lascelles Brown and Samuel Giguere ended the first round of a very tight 4-man competition in sixth, only +0.10seconds outside of a medal. With such a small margin between the top teams, it all came down to the final run and the Canadians did not disappoint.

In the second heat Spring’s crew produced the third fastest time, which ranked them third overall and only +0.01s behind the United States’ silver medal sled. Switzerland’s team won the competition, and finished +0.39s ahead of the field in a combined time of 1:48.31s. 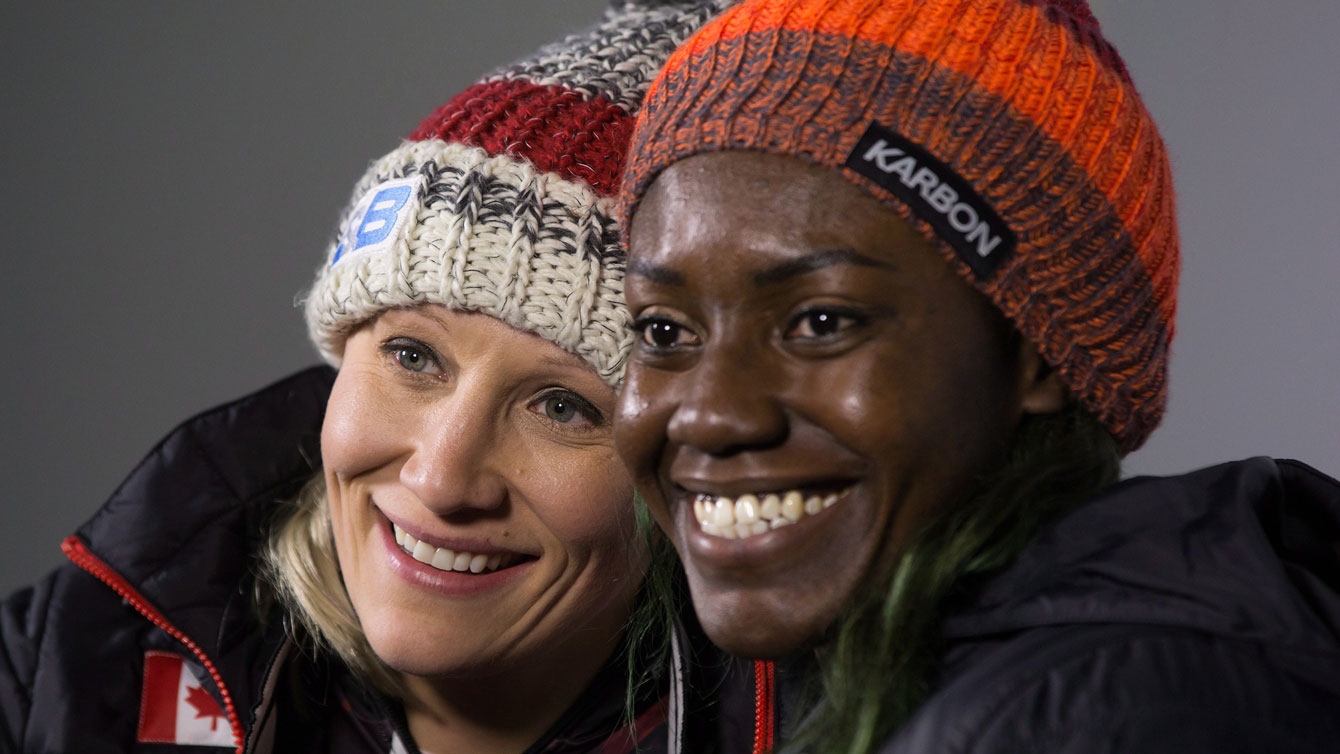 Kaillie Humphries and Cynthia Appiah pose after racing to World Cup gold in Whistler on December 3, 2016. THE CANADIAN PRESS/Darryl Dyck

After winning the season’s opener in Whistler, Humphries and Appiah were eager for another World Cup medal in Lake Placid. The Canadians’ combined time of 1:53.05s was good enough to secure bronze behind two American teams.

Jamie Gruebul Poser and Terra Evans won the event in 1:52.02s, using their home track to their advantage to set a new track record of 55.81s along the way. The victors finished +0.14s ahead of their American teammates Elana Meyers Taylor and Briauna Jones.

Greubel Poser and Humphries are now currently tied for first in the overall women’s bobsleigh rankings. 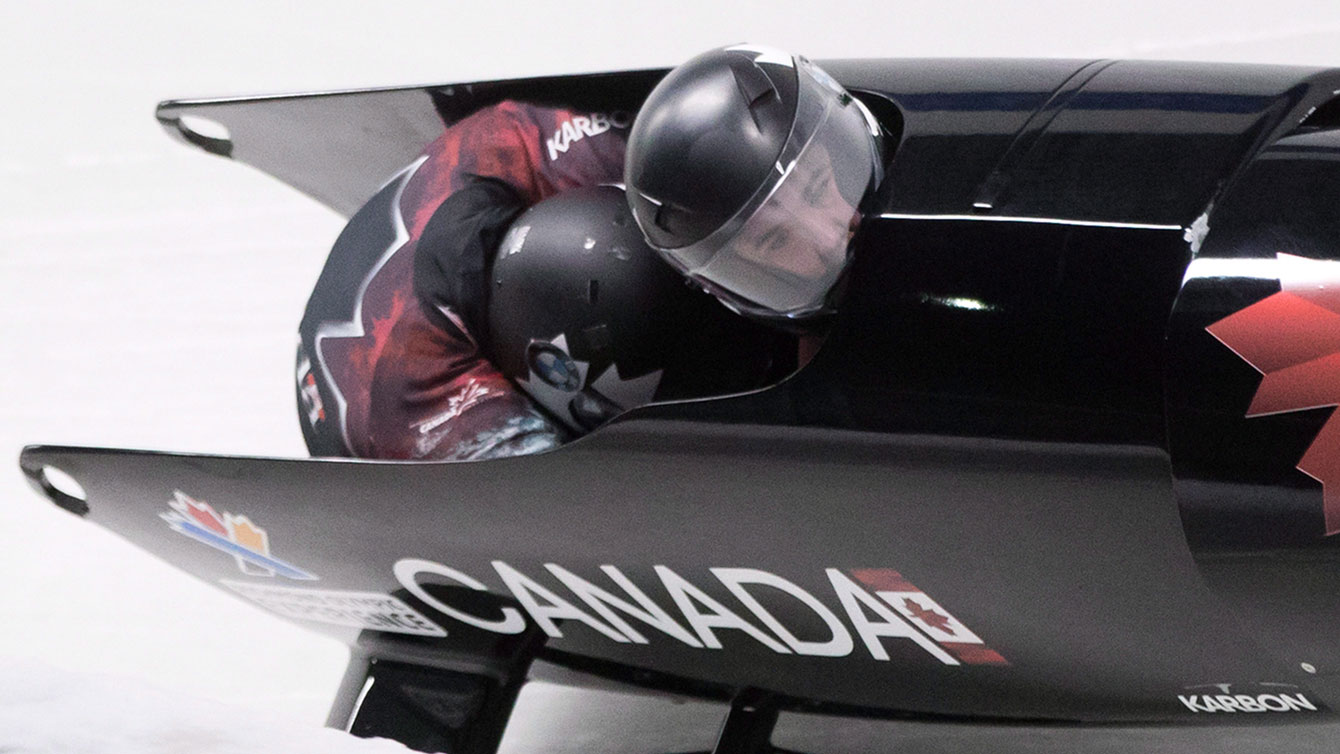 Justin Kripps and Jesse Lumsden  were ranked fifth heading into the final round, with their Canadian teammates Christopher Spring and Lascelles Brown seated two spots ahead in third. However, a strong second run by Kripps’ sled, gave the duo a combined time of  one minute 49.47 seconds to end second overall. Spring and Brown finished after their fellow Canadians by only +0.01s, to make their first World Cup medal of the season a bronze.

The gold went to Americans Steven Holcomb and Samuel McGuffie who won the event in 1:49.47s. After two stops on the circuit, Kripps leads in the overall two-man World Cup rankings. The men’s bobsleigh action in Lake Placid will continue on Saturday with the four-man competition. 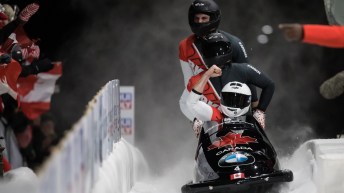