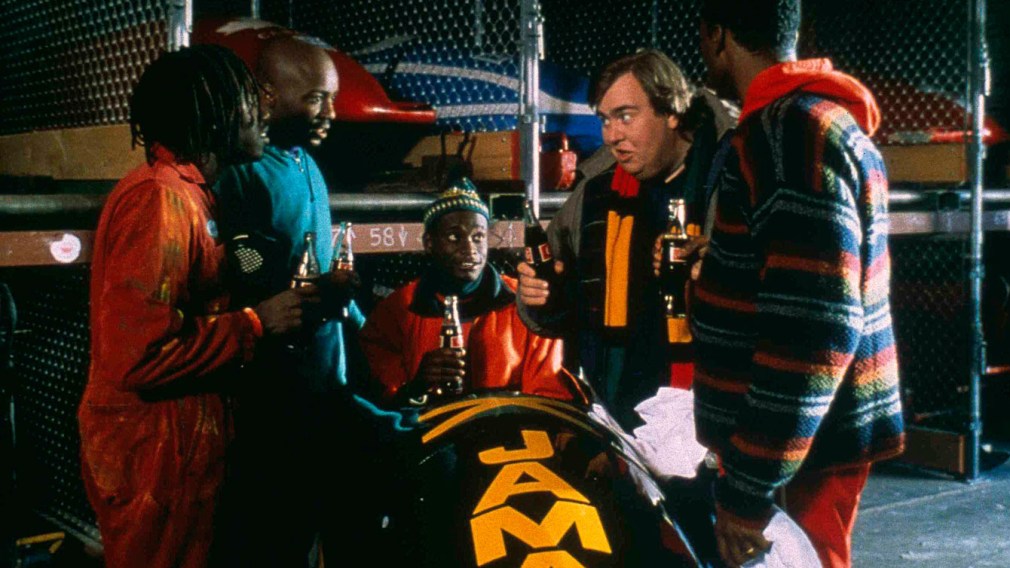 What do the Oscars and the Olympics have in common? Some great Olympic movies, of course.

With less than one year to go until PyeongChang 2018 and the Oscars quickly approaching, take a look back at some of the best winter sports movies of all time.

Here are our nominees…

When the amateur American men’s hockey team beat the experienced Soviet Union team in the semi-finals at the Lake Placid Olympic Winter Games in 1980, the game was dubbed the “Miracle on Ice”. Coached by Herb Brooks (Kurt Russell), this was one of the most iconic hockey moments in Olympic history. However, Canadians are still waiting for the Golden Goal starring Sidney Crosby to come to a theatre near you.

Taking place during two Olympic Winter Games, American figure skater and prima donna Kate Moseley was looking to capture gold at Calgary 1988 until her partner dropped her in the final program, costing them a chance at a medal. Moseley paired up with former hockey player Doug Dorsey at the Albertville Games in 1992, and the two eventually fell in love. Fun fact about The Cutting Edge: Canadian pair Christine Hough and Doug Ladret played Soviet pair Smilkov and Brushkin. Hough and Ladret later placed 9th at  the Albertville 1992. Canadian sports fans are probably hoping a movie will come out on Canadian ice dance superstars Tessa Virtue and Scott Moir.

Revolving around the Calgary 1988, Eddie Edwards became a national hero when he was the only British ski jumper to qualify for the Games. Although he didn’t perform very well – coming in last place in the 70-metre and 90-metre competitions – he won the hearts of the world, who dubbed him Eddie “The Eagle”. Even though this might not be your typical story about an underdog athlete winning an improbable title, it sure is easy on the eyes with Hugh Jackman playing Eddie’s trainer.

Centring around the Calgary 1988 once again, Cool Runnings tells the rather hilarious story of the first-ever Jamaican bobsled team.  The four-man team became national heroes as they made their mark in the bobsleigh world – even though their Olympic debut ended in a crash. If you love a little inspiration mixed with comedy, this is the movie for you. It will also give you your Canadian fix: Canadian-comedian icon John Candy plays the team’s coach (but unfortunately plays a former American bobsledder).

David Chappellet knows a little bit about winning. It tells the story of the cocky downhill racer leading up to the Grenoble 1968. It may be an oldie, but it sure is a goodie. Most people will think that the best part of the movie is that it stars a young Robert Redford as Chappellet. Downhill racing has always been in the blood of Canadians; do we see a future movie about the Crazy Canucks from the 1970s and 1980s?

What are some of your all-time favourites?