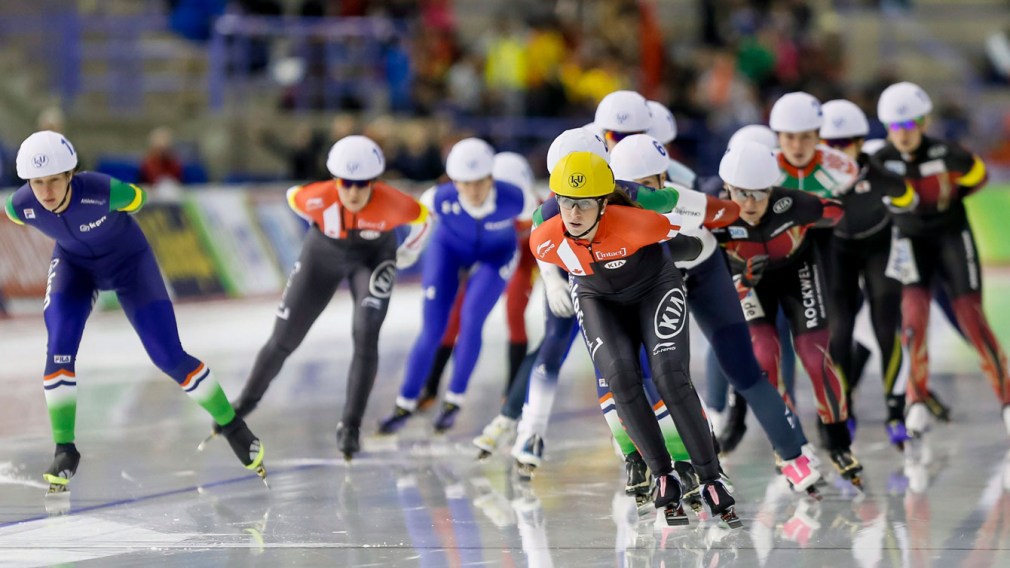 Next February, four sports will feature events that will be brand new to the Olympic Winter Games. In a series of installments, Olympic.ca will give you the low down on these new events and what they might mean for Team Canada at PyeongChang 2018.

As the name implies, all competitors are on the ice at one time and start simultaneously, racing over 16 laps of the 400m oval. 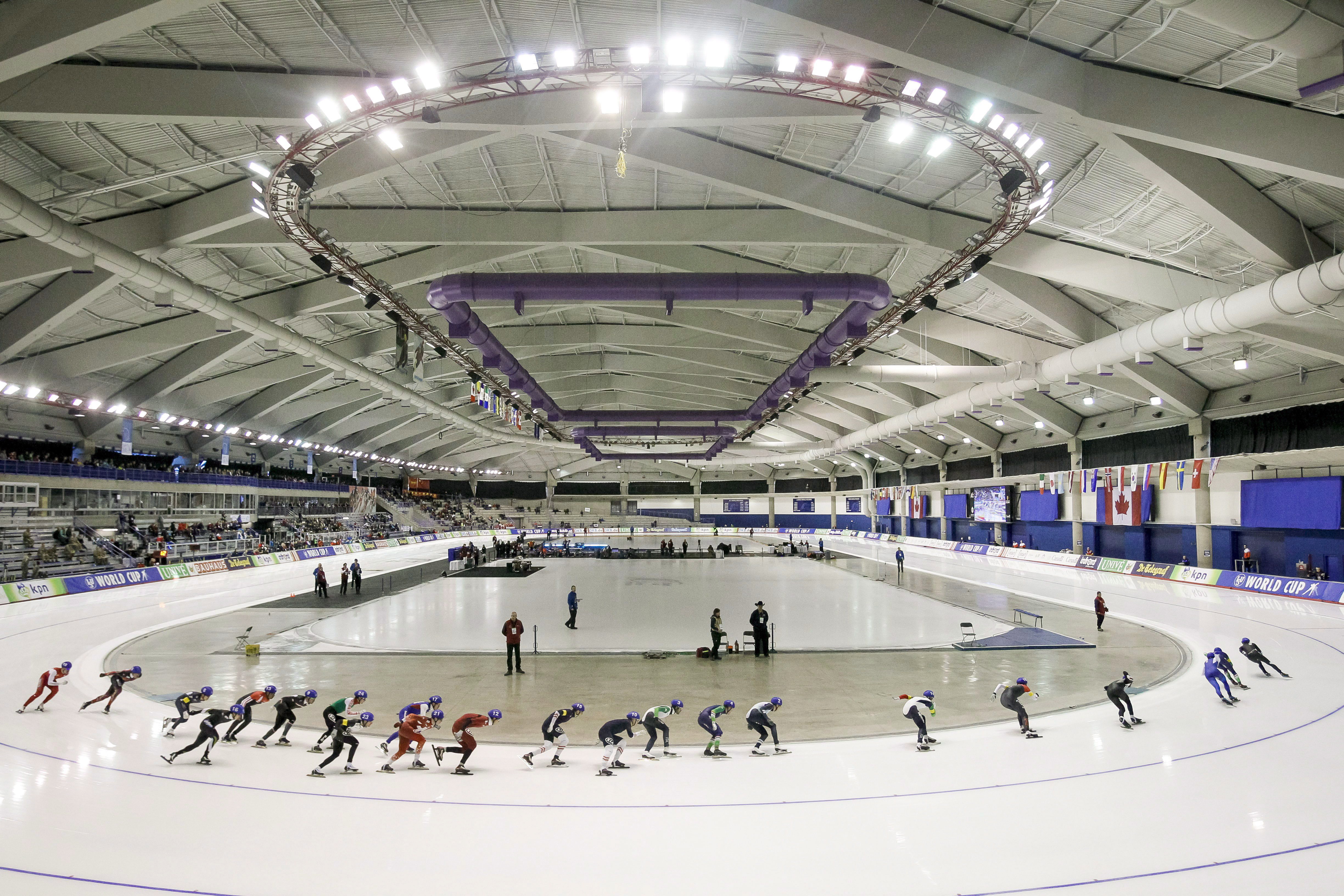 The Olympic competition begins with two semifinal heats. The top eight skaters from each semifinal advance to the final.

But the results of the race aren’t just based on the finish.

During the race there are three intermediate sprints (after four, eight and 12 laps). Skaters are awarded points for the sprint (five for first, three for second, one for third) that count towards the final standings.

There is also one final sprint. Skaters are awarded 60 points for first, 40 points for second, and 20 points for third, ensuring that the first three finishers of the final sprint will also be ranked as the top three in the race results and get the medals.

The mass start event was introduced to the World Cup circuit during the 2011-12 season. It officially made its World Single Distances Championships debut in 2015. At the Olympic Games, the only previous time that long track speed skating events were held with mass starts was at Lake Placid 1932, where the North American racing rules of the time were used.

The Olympic mass start events will each feature 24 skaters. Canada can enter a maximum of two athletes per gender. Qualification will be based on the results from World Cup events in November and December 2017. 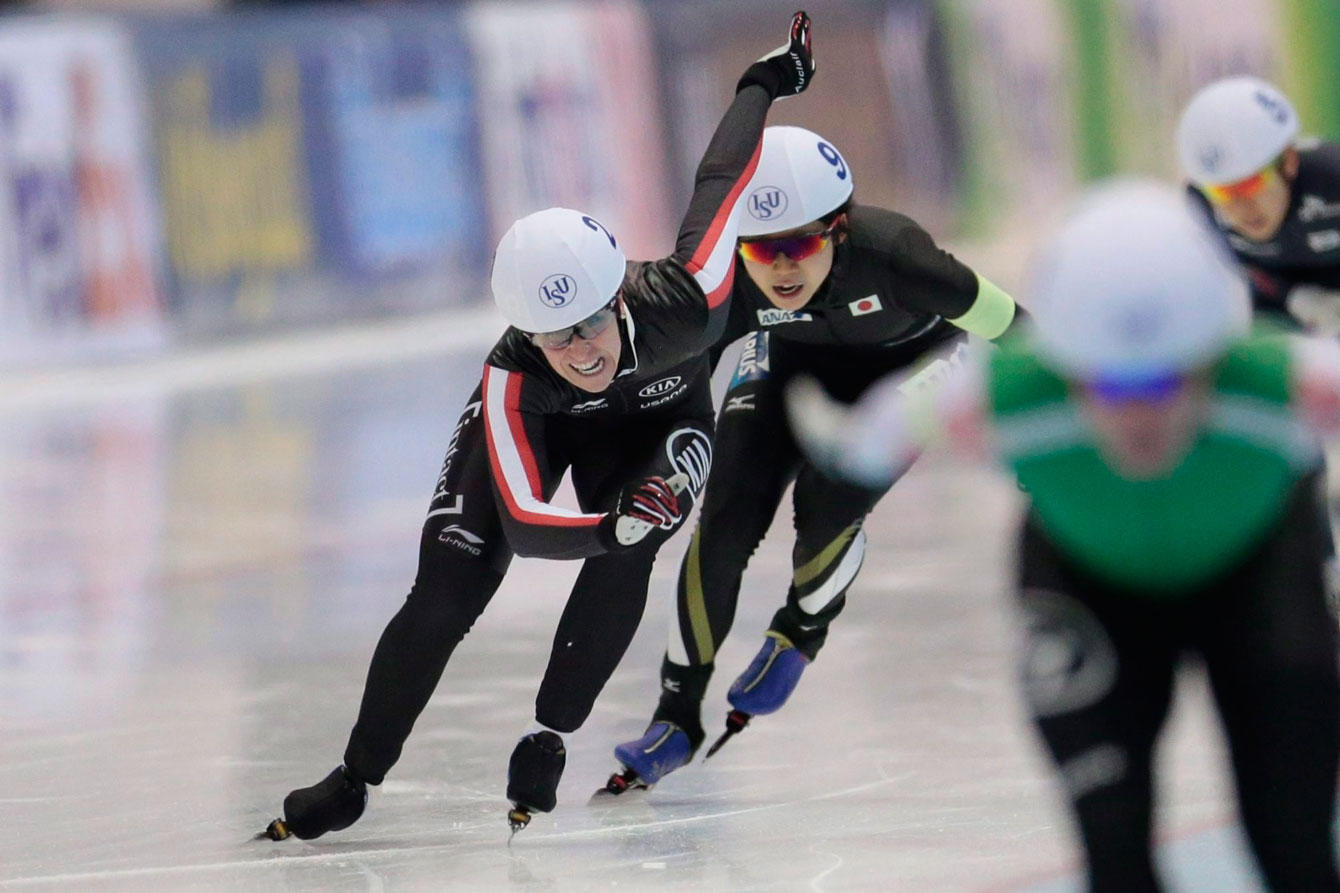