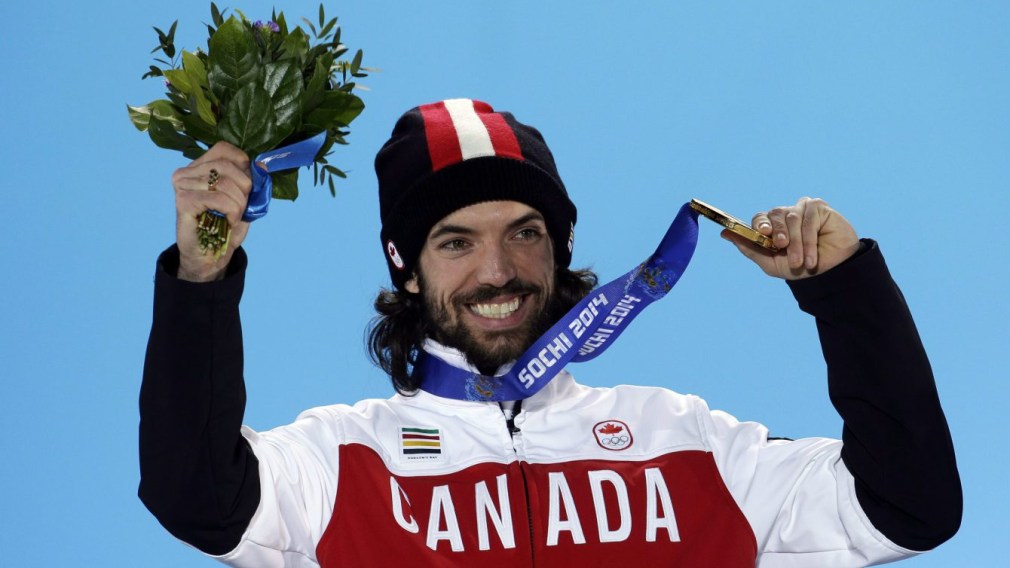 With the announcement of who will wear the maple leaf on the short track speed skating oval at PyeongChang 2018, Charles Hamelin can now look forward to his fourth Olympic appearance.

He’s gone from being a 21-year-old rookie at Turin 2006 to the 33-year-old veteran looking to add to his collection of four Olympic medals. Were he to win two gold medals, he would bring his career total to five, more than any other Canadian Olympic athlete. If he wins three medals of any colour, he would become Canada’s most decorated Olympian. Should he win the 1000m, he would have claimed victory in all four Olympic short track events. 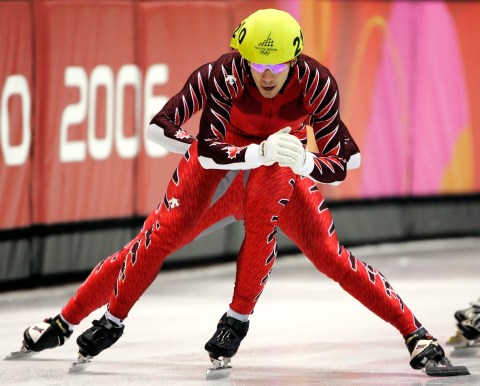 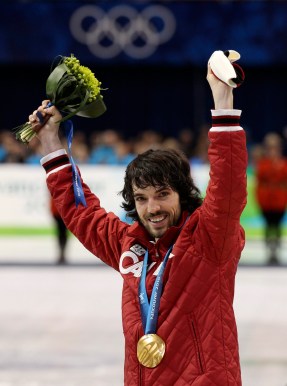 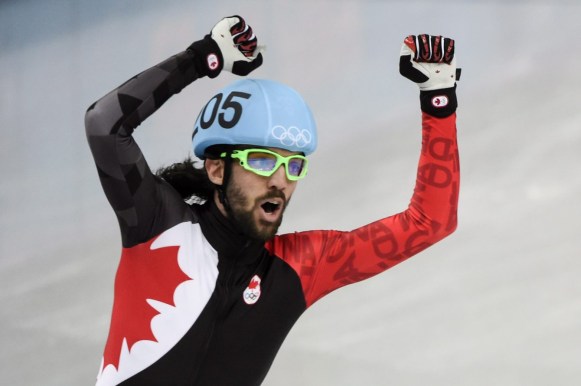 But beyond his potential individual accomplishments, Hamelin would like to leave behind one more legacy at the close of his career.

“I want to make my team good at the Games, but after the Games I want to leave the team and make sure that all the young guys behind me have what it takes to keep being one of the best countries in the world in what we do, battling for medals at the Olympics in 2022 and 2026,” Hamelin told Olympic.ca earlier this summer.

Among those young guys will be two who will be making their Olympic debuts in PyeongChang – Samuel Girard and Pascal Dion. They will be just 21 and 23, respectively in February, but are already pushing the rest of their teammates to be better along with Charle Cournoyer, who is headed to his second Games at age 26. 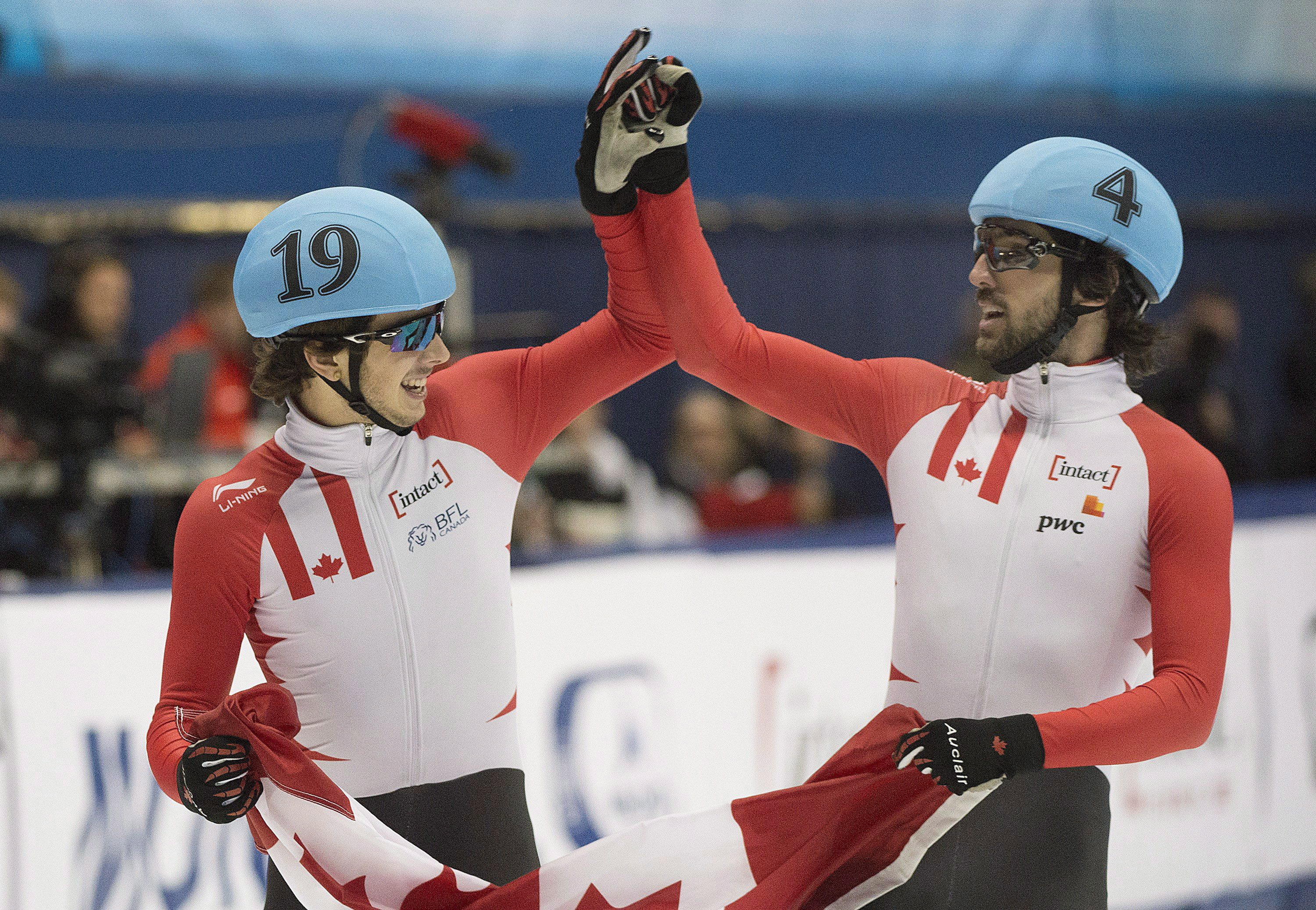 Samuel Girard, left, and Charles Hamelin, both of Canada, celebrate after placing second and first, respectively, in the men’s 1000m final at the ISU World Cup short track speed skating competition, in Montreal, on Sunday, Nov. 1, 2015. THE CANADIAN PRESS/Graham Hughes

“When we train in group we always have like the old guy, the medium guy and the young guy, the new guy. And usually what happens is actually the young guys are good, they’re pushing us. They’re pushing the middle guy and then the middle guy gets better and is pushing the older guy,” Cournoyer explained in June. “It’s kind of pushing people to say like ‘well, he might take my spot, I have to fight back’.”

A similar situation exists on the women’s team. While Marianne St-Gelais and Valérie Maltais are looking ahead to their third Olympic Winter Games, they’ve got three rookie teammates in Kim Boutin, Kasandra Bradette and Jamie Macdonald who have all begun to have international success.

And though short track speed skating is for the most part an individual sport, there are also the relays in which teamwork is vital. And that is one area in which Hamelin’s experience has been most helpful. 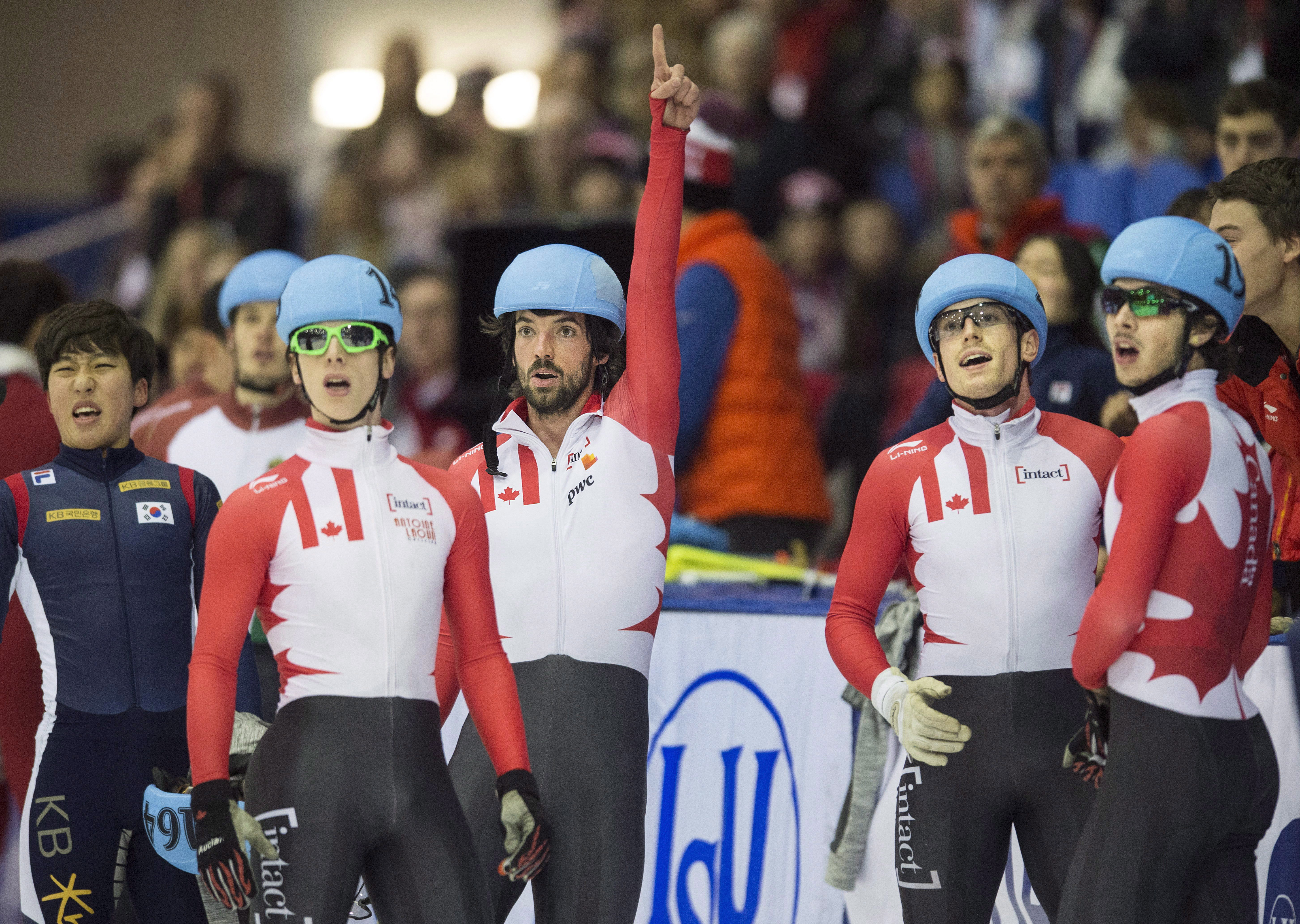 “I think he just, when I take the next change in the relay, (tells me) ‘oh you can do this step more, you can be a bit more tighter, exchange or come with a bit more speed’. Just those little things that help and when you listen to him you know he’s right,” said Dion.

“I do feel that I am getting into the role of leader more and more year after year, embrace a little bit more of that role because it is not an easy role and doing it right is sometimes difficult,” said Hamelin.

“I just try to remind myself when I was their age what I was doing, how I was thinking, what was my mindset when I was at their age. I think some of them have the same mindset that I have, the same will and same determination to win and being the best in the world and in distance,” he added. “If they can take from what I am and become better, we would be mission accomplished.”

The Canadian team will put that will and determination to work this fall as they head out to the four stops on the World Cup circuit with the end goal of qualifying the maximum 10 Olympic spots.

Veteran leader Hamelin hopes to leave winning legacy with Olympic teammates
Eight must-visit cycling spots in Canada
What is the difference between racquetball and squash?
Shuttlecock and balls: The fastest moving objects in sport
Track and Road Cyclists Nominated to Team Canada for Tokyo 2020
Getting vertical: The highest jumps in sport