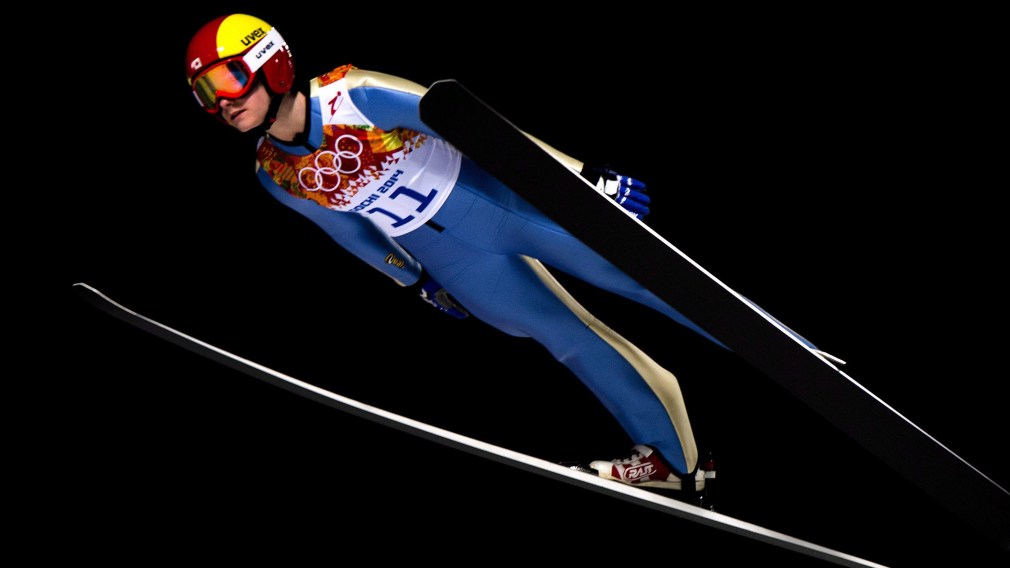 Canadian ski jumpers and Nordic combined athletes were travelling the world in August and September, competing on the Grand Prix circuit.

But now it’s time to get the snow season started as Olympic qualifying comes down to the crunch.

With Summer Grand Prix's being over it's now time for some R&R&R (reflect, rest, recover) #Winteriscoming 📸: #berkutschi

Nordic Combined Ski Canada will be sending its only senior-level athlete, Nathaniel Mah, out to compete this season.

There are 19 pre-Olympic stops on the FIS World Cup ski jumping circuit. Here are some of the notables:

Nathaniel Mah will start his season on Nordic combined’s Continental Cup circuit in Steamboat Springs, Colorado, December 15-17. Dependent on his result there, he is aiming to compete in four World Cup stops in January. 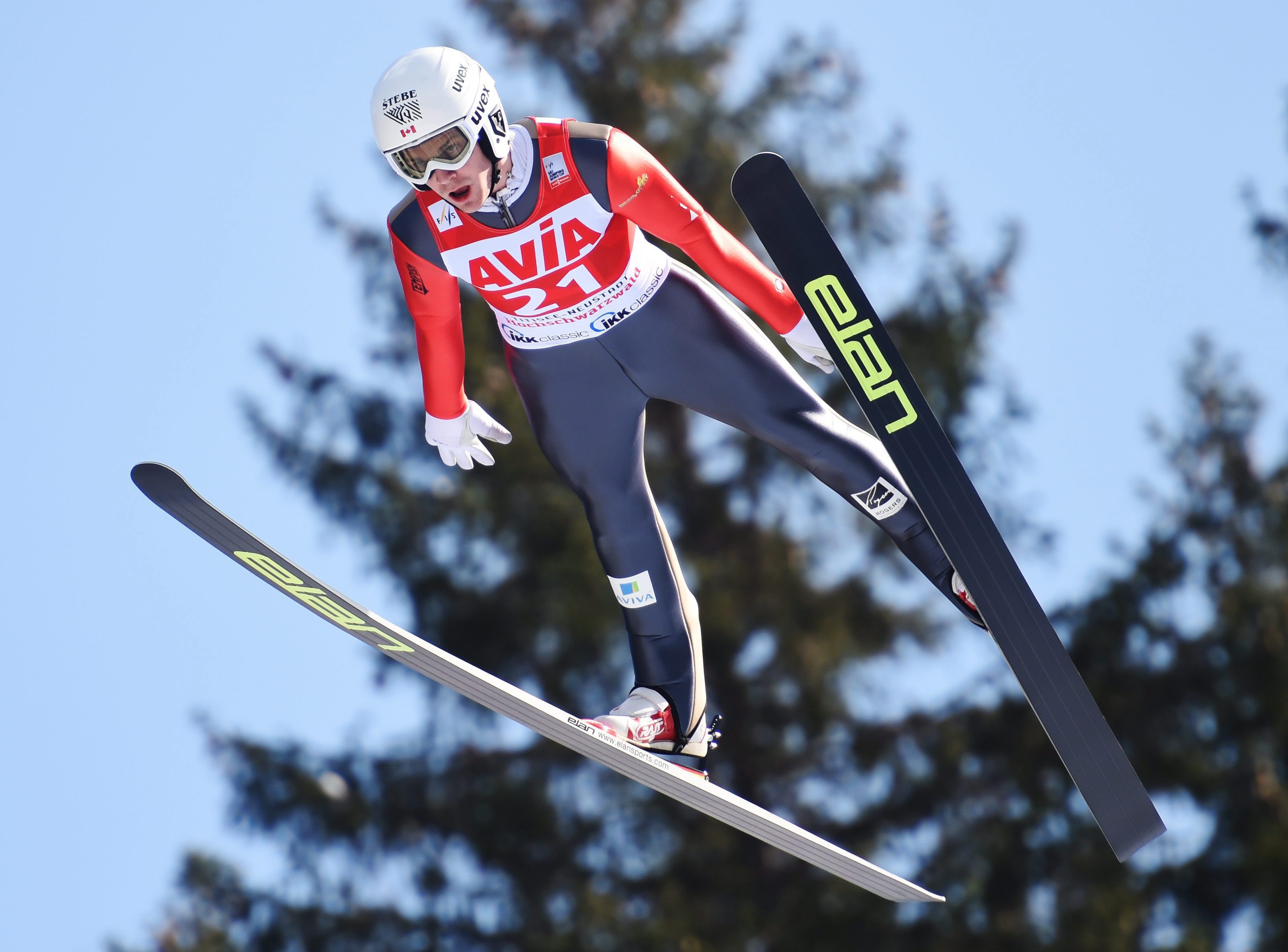 Ski jumping at PyeongChang 2018 will feature 65 men and 35 women. There is a maximum of five men and four women per country, but only up to four can compete in each individual event.

To be eligible for the Games, ski jumpers must have earned at least one FIS World Cup or Grand Prix point in their career or one Continental Cup point during the qualification window, which opened on July 1, 2016 and closes on January 21, 2018.

The Olympic Quota Allocation List will decide how many athletes each country will qualify. It is calculated by adding together the FIS World Cup and Summer Grand Prix standings for both 2016-17 and 2017-18. Starting from the top, one Olympic spot is awarded per athlete until the above maximums are reached. If that list is exhausted, then the Continental Cup standings for the two seasons will be used. 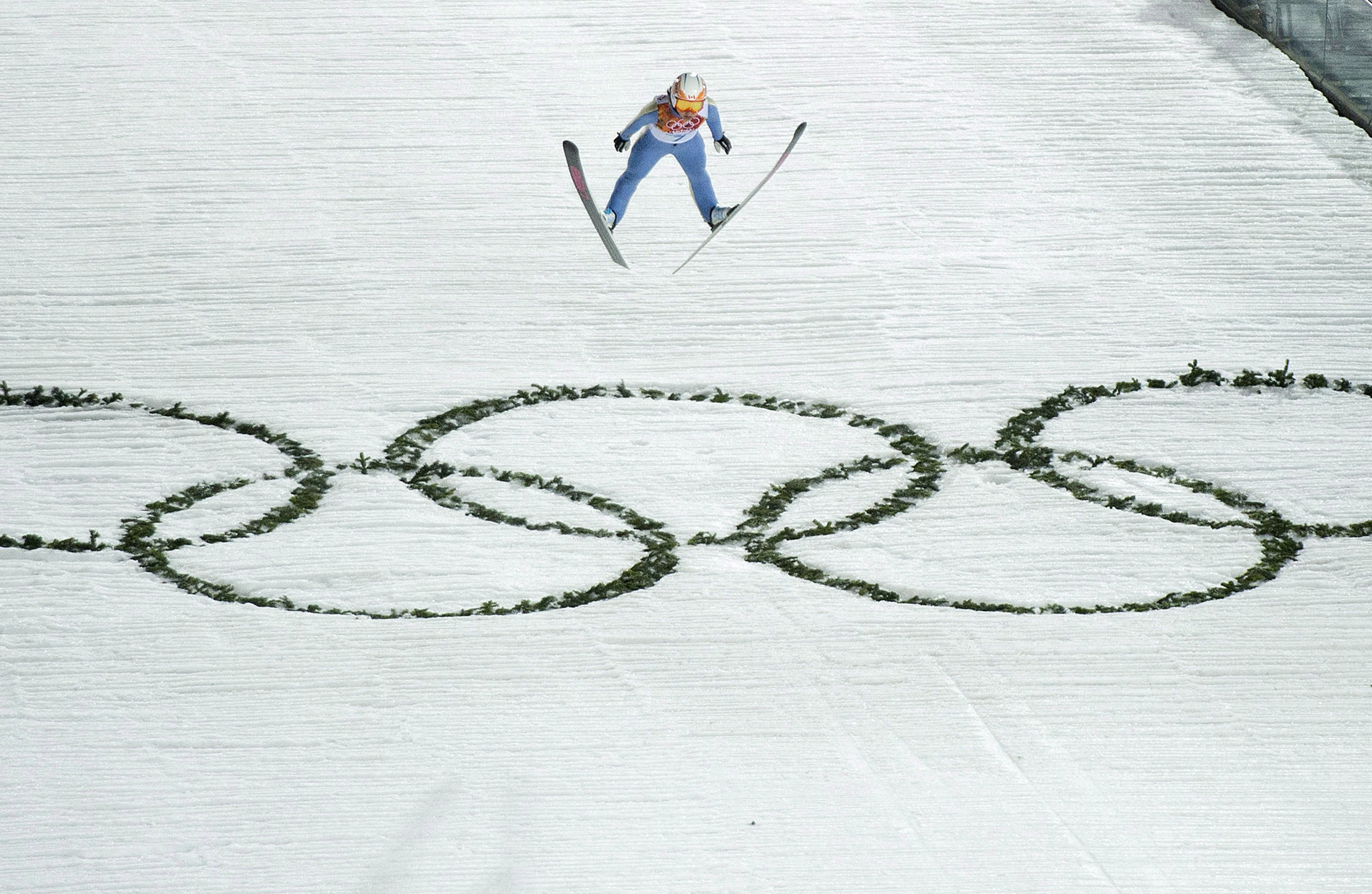 The Nordic combined events will include 55 men, with a maximum of four per country. An Olympic Quota Allocation List based on the FIS World Cup standings for last season and this season will be used in the same manner as the ski jumping list to decide the entries.

Based on the ski jumping Olympic Quota Allocation List from October 28, Canada is currently in line to send one man and two women to PyeongChang 2018. Of course, results from the upcoming World Cup season could change those numbers. 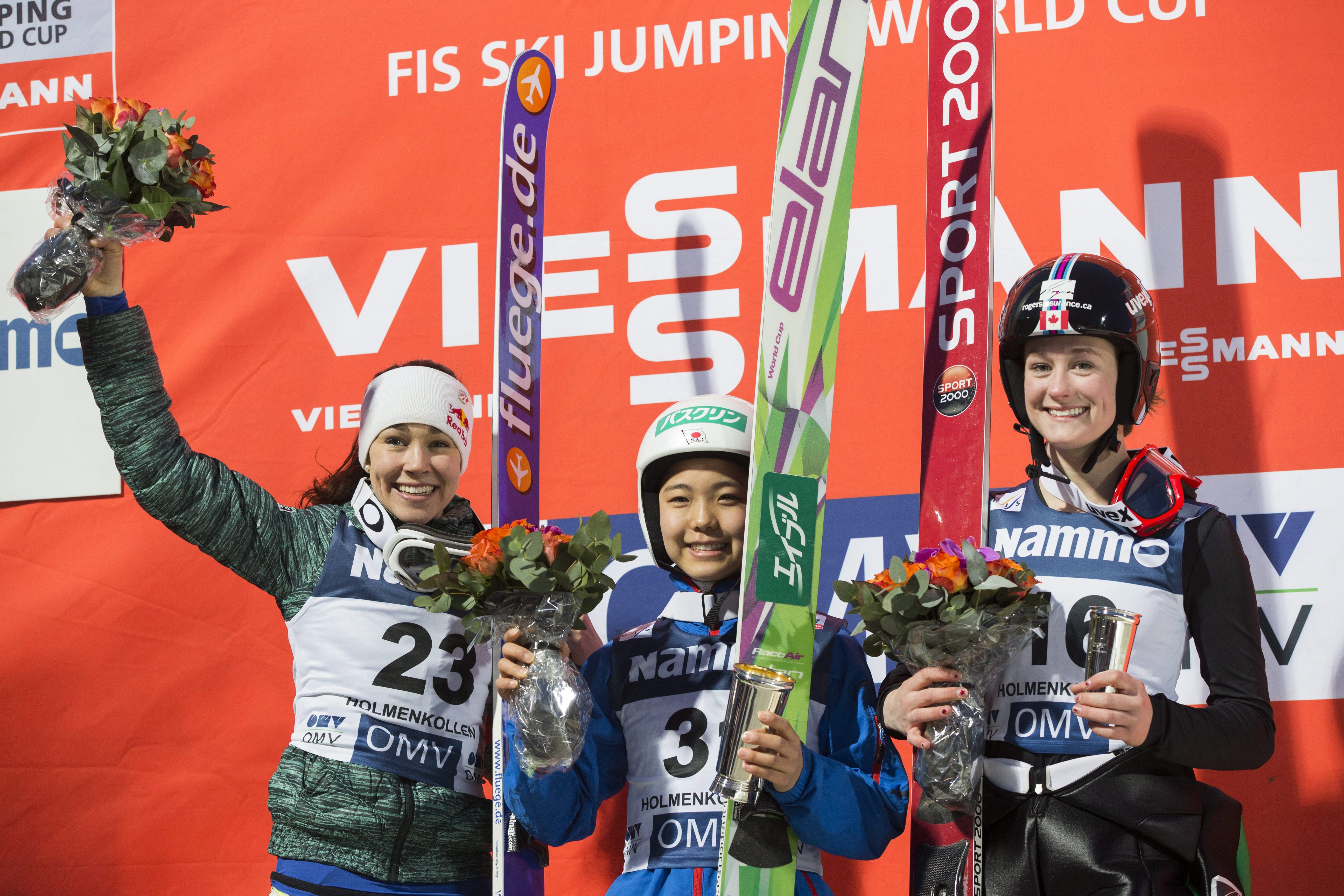 These Games will mark the second time that women’s ski jumping has been included. Once again, they will only compete in an individual normal hill event. If there’s a dark horse to win Canada’s first ever Olympic ski jumping medal, it might just be Taylor Henrich, who is no stranger to making history. In January 2015 she became the first Canadian woman to win a World Cup ski jumping medal and added another one two months later, sandwiched around a fifth place finish at the world championships.

An up-and-comer to keep an eye on is Natasha Bodnarchuk. Just 19 years old, she competed in her first World Cup events last season and was the top-ranked Canadian woman at the Olympic test event for the Alpensia Ski Jumping Centre. But not far behind her on the Olympic Quota Allocation List is Sochi 2014 Olympian Atsuko Tanaka.

Took my final jumps of the summer. heading into winter season #roadtopyeongchang 📸: @davehollandpics

Nathaniel Mah has his work cut out for him. At this point, Canada is not in line to qualify any Nordic combined athletes for PyeongChang 2018.