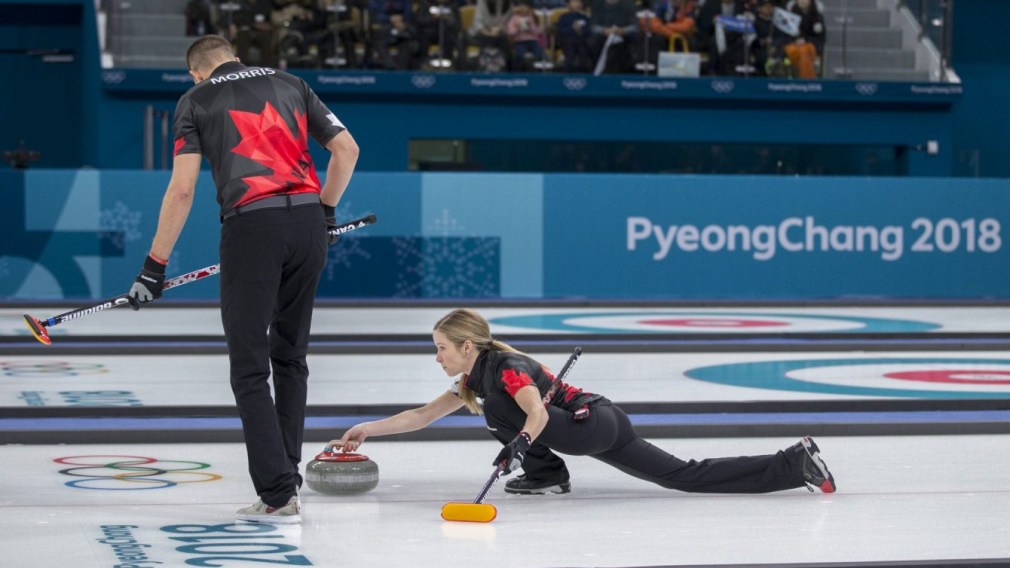 Bouncing back from a tough loss earlier in the day, Canada recorded its first-ever win in Olympic mixed doubles curling on Thursday.

The pair of Kaitlyn Lawes and John Morris notched a 6-4 win over the United States on Thursday morning (Canadian time) in their second draw of the round robin, hours after a 9-6 loss to Norway in their opener.

While both Lawes and Morris have won gold in the traditional version of the event, PyeongChang 2018 represents some unfamiliar territory, as the mixed doubles format is making its Olympic debut. But if the pair was suffering from jitters in the opener against Norway, the Canadians found a way to overcome them against the U.S. 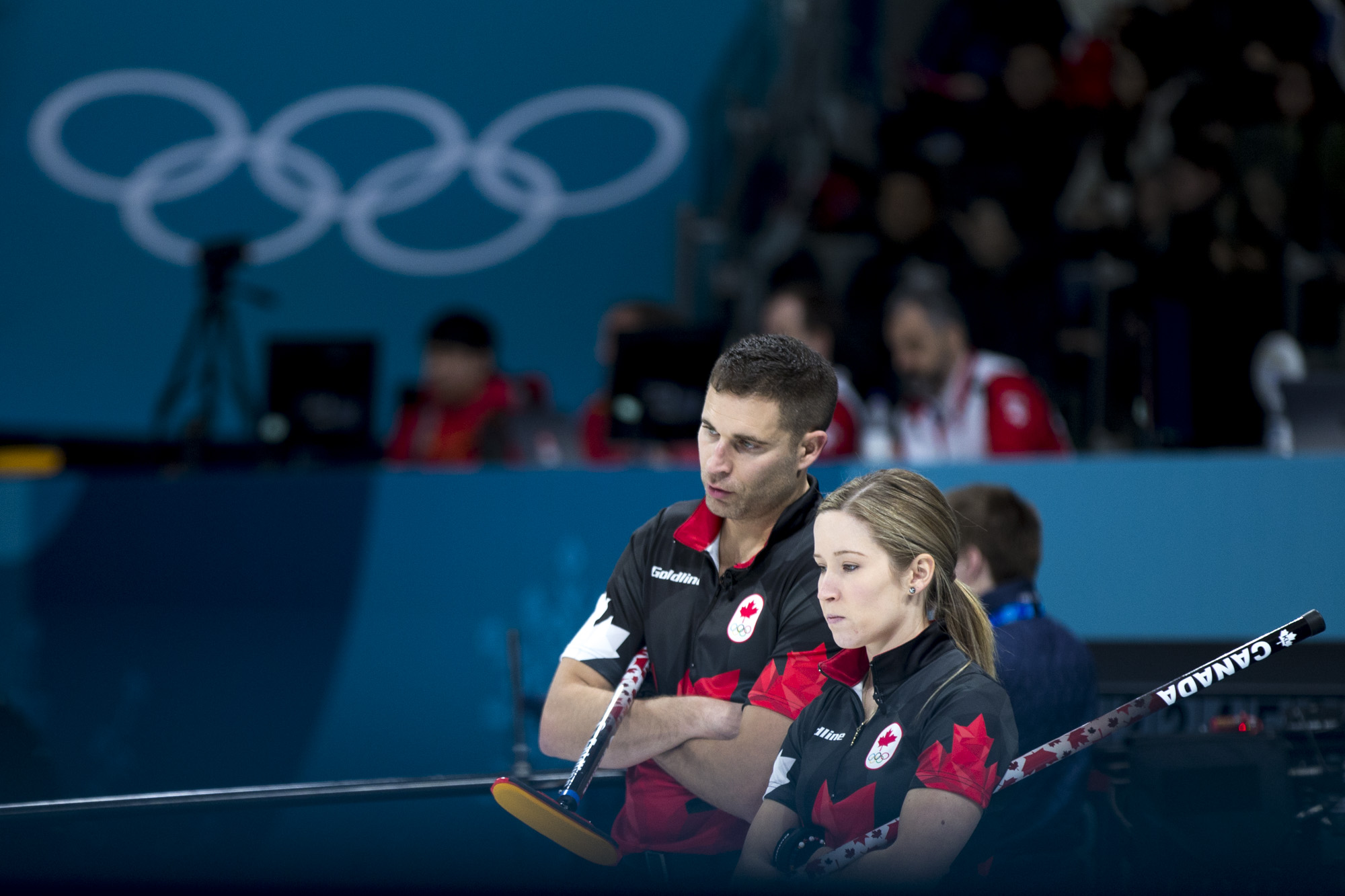 In particular, Morris recovered from some mistakes against Norway to post a much more consistent effort in the Canadian win.

It was a tight, back-and-forth affair in the first half of the game, with the Canadians and the American brother-and-sister pairing of Matt and Becca Hamilton exchanging single points through each of the first four ends.

But with the eight-end mixed doubles format lending itself to explosive scoring outbursts, it seemed only a matter of time until one team broke the deadlock.

Sure enough, it came in the fifth end, when a critical error by Matt Hamilton with his team’s penultimate stone paved the way for Canada to steal three and take a 5-2 lead.

The U.S. tried to respond by using its “power play” in the sixth, a quirk of mixed doubles in which a team can pre-position a stone in a corner guard position. But a well-played double takeout by Lawes with Canada’s final stone held the Americans to just a single point. 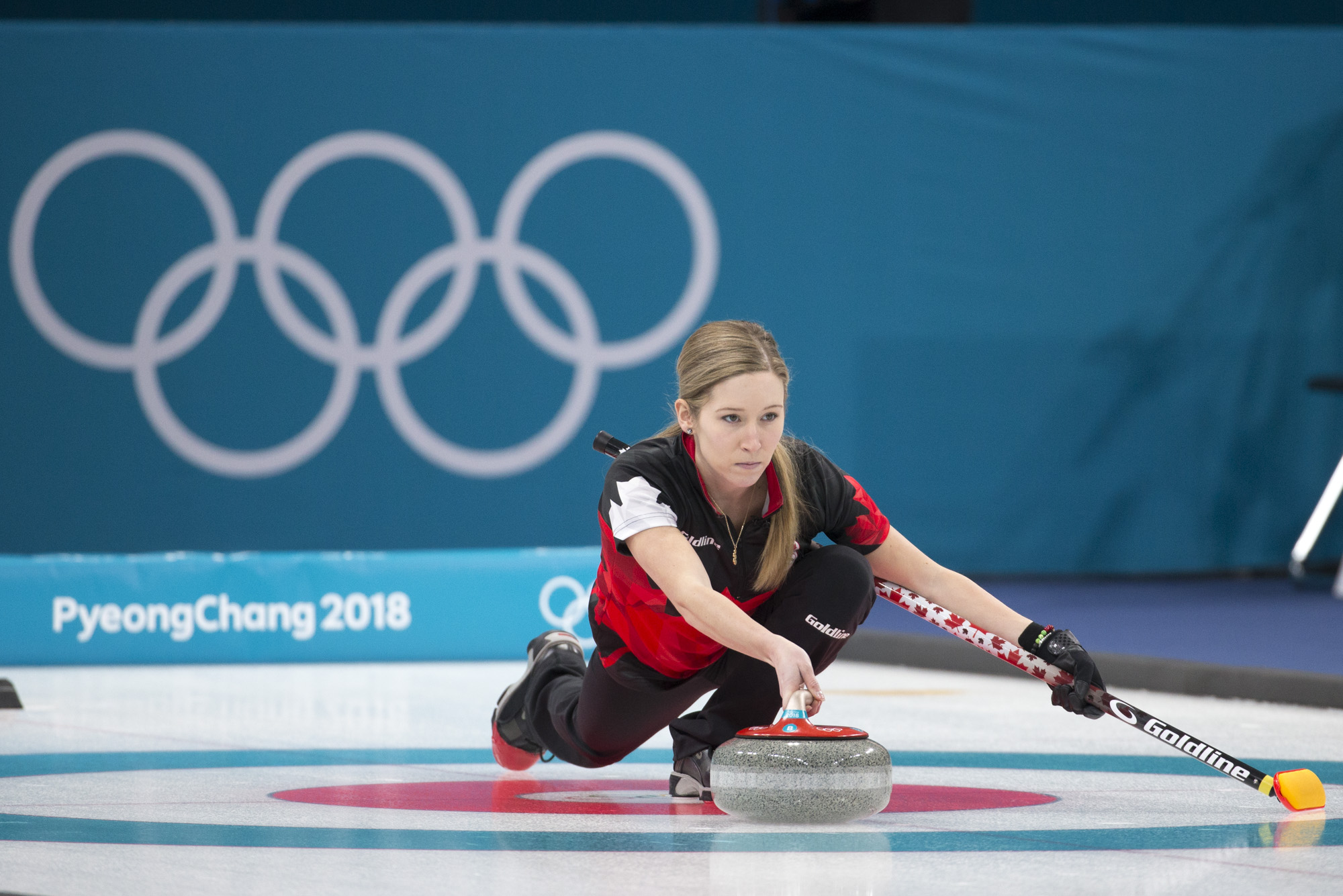 With the hammer in the seventh, Lawes had the chance to potentially score three and put the game out of reach, but a miss allowed the Americans to steal one and set up a nail-biting final end.

The Canadians used their “power play” in the eighth, trying to hold onto a one-point lead. The final result was in question all the way down to the game’s final stone, when Lawes coolly drew to the button to clinch the much-needed victory.

Canada is back in action at the Gangneung Curling Centre at 6:30 p.m. ET (3:30 p.m. PT) on Thursday against China. The top four teams in the eight-team field will qualify for the medal round.