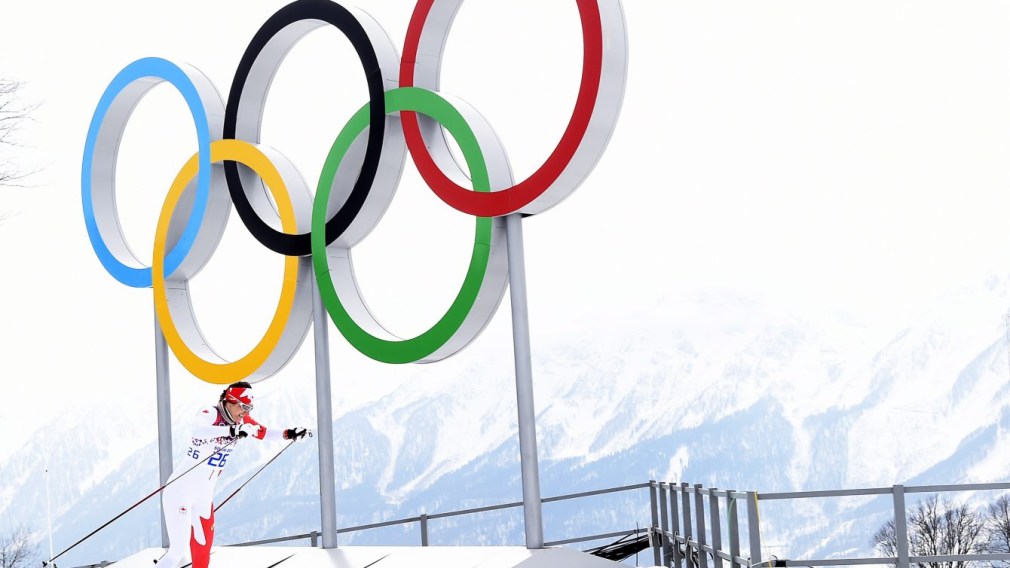 He leads the strongest cross-country skiing team Canada has ever known into PyeongChang 2018, and after the best season of his career, Alex Harvey is ready to bring some hardware home from the Olympic Winter Games.

In Korea, Harvey will take part in six events. He has won international medals in all of them in the last two years. But the road to PyeongChang started four years ago in the sorrow of Sochi. 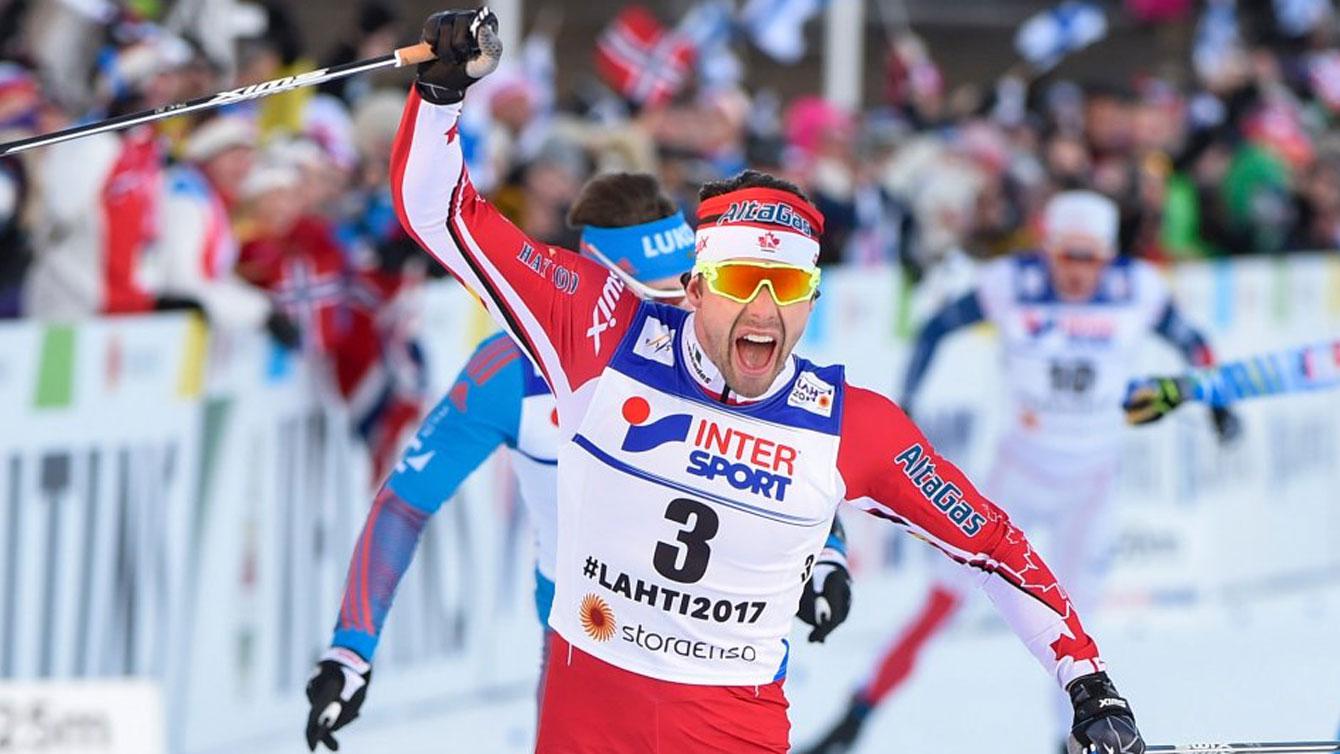 At Sochi 2014, the races hadn’t gone according to plan for Canada, unable to secure any top-10 finishes. They learned from it.

“In the last eight years, the team has had some ups and downs. In Sochi we arrived with great confidence after the Vancouver Games, where we had results beyond our expectations. But it did not work for us at all. We had to make some concrete adjustments,” admits Harvey. 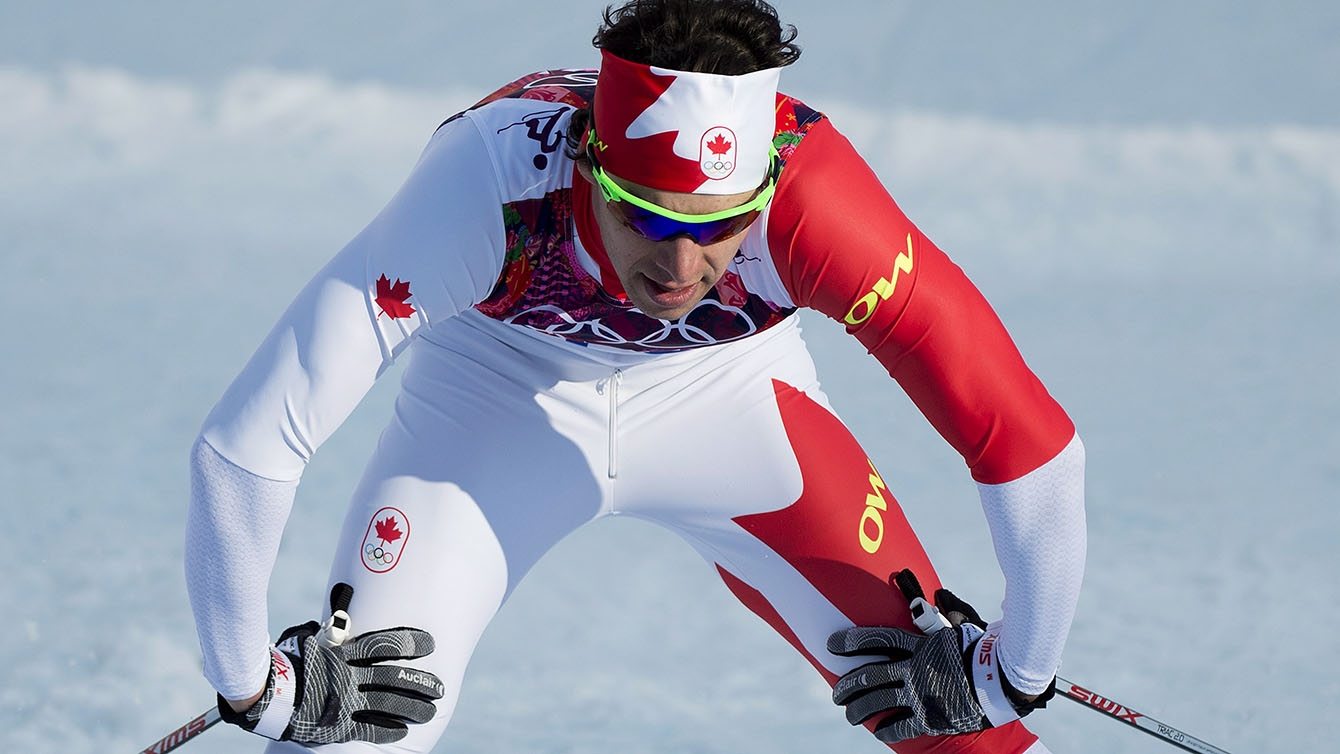 Canada’s Alex Harvey crosses the finish line after competing in the men’s sprint cross-country quarter final ski event during the 2014 Sochi Winter Olympics in Sochi, Russia on Tuesday, February 11, 2014. Harvey did not advance to the semi-finals. THE CANADIAN PRESS/Nathan Denette

Changes in the team and equipment, improvement in technical support, and the recruitment of test skier Lee Churchill all helped Canada’s cross country ski team establish a well-honed routine prior to PyeongChang 2018.

“For PyeongChang, we prepared differently,” Harvey confirmed. “We have built a clan which I think is the best possible clan. We come to these Games, and we try to treat it like a world championship or world cup. At the end of the day, it’s a cross country ski race; it’s the one with the best legs and the best equipment that will be able to win.”

Despite having a disappointing Winter Games in Sochi, Harvey explains his approach to PyeongChang 2018 with great confidence; “My goal is to have the best performance of the season during the Olympics. I want to leave here with a sense of accomplishment, no matter if I go with a medal or not.”

A few days before the Opening Ceremony on February 9, 2018, the bitter cold and strong winds blowing through PyeongChang suggested that the Games could be the coldest in history. While this may worry the Games organizers and many athletes, Canada’s cross country ski team claims to have prepared accordingly with two visits to the mountainous region of South Korea.

The cross country skiing events will take place in the afternoons and evenings, meaning the Canadian team will face temperatures that tend to cool rather than warm, as is the case at the World Cup.

Harvey recognizes the importance of the entire team in the journey to PyeongChang 2018: “We have a really great team of athletes, technicians and coaches alike. This is my second family and my best friends. Sometimes, there are successes, but more than often than not, we live difficult days. It’s always good to have some to cheer us up.” 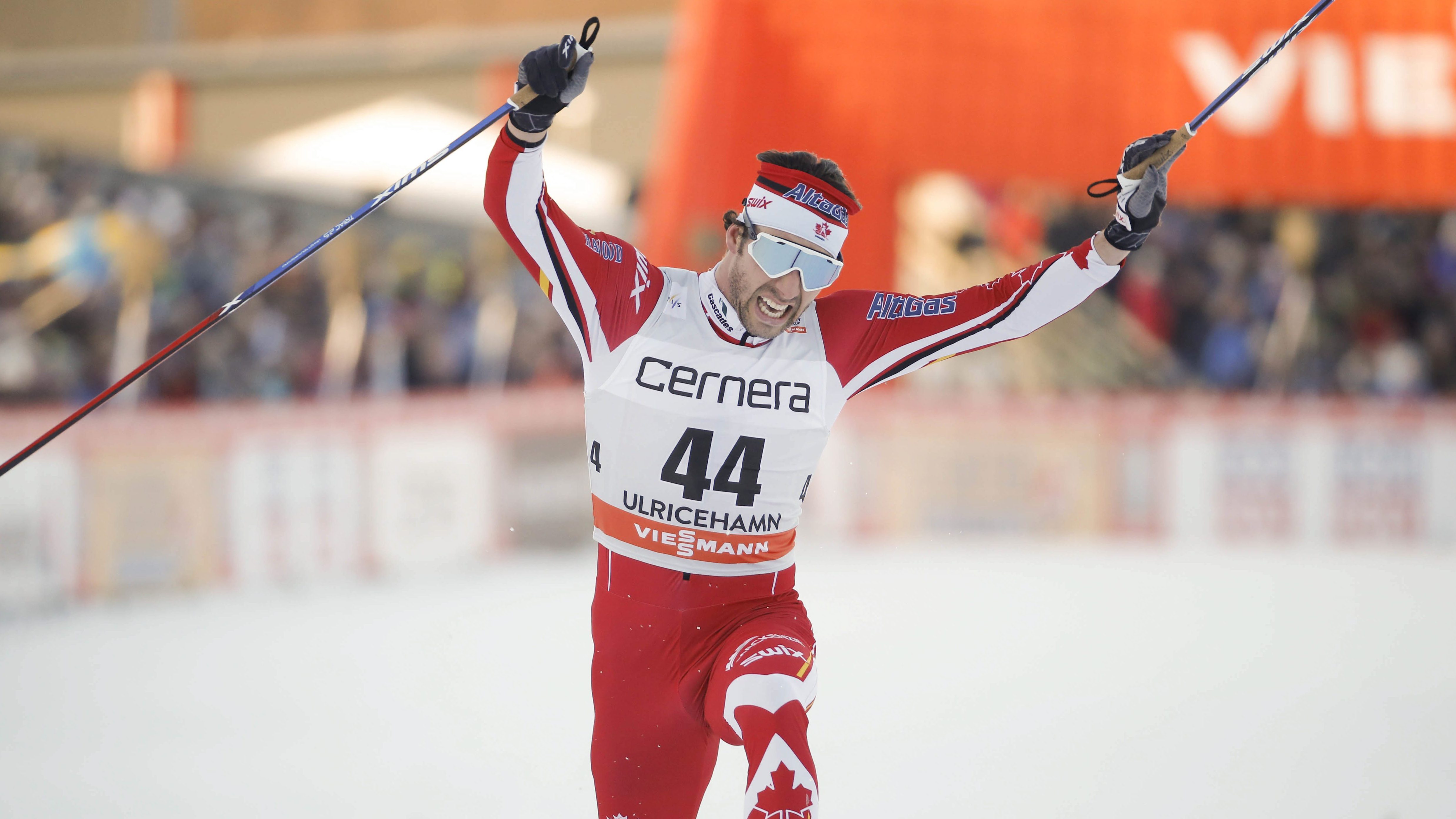 Harvey can not only count on his entourage to help him achieve his Olympic dream, but also on his experience of nearly a decade on the world circuit. The 29-year-old is aware that he only has a few years left ahead of him as a competitive skier and has contemplated retiring after the World Cup in Quebec City in the spring of 2019.

As the PyeongChang Games are possibly his last, Canada’s most decorated cross country skier in history outside the Olympic Games is planning to add that elusive quadrennial medal to his legacy.