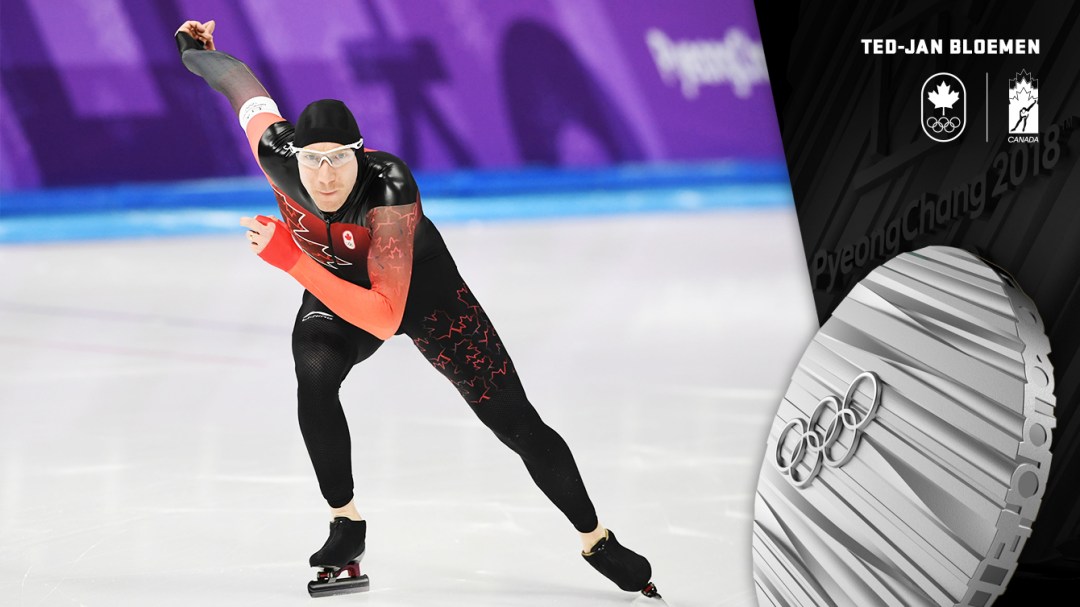 Bloemen was skating in the third-last pairing with Norwegian Sverre Lunde Pedersen. And who would stand on what step of the podium came down to a photo finish. At the line, it was Bloemen who got the toe of his skate across first, beating Pedersen in a photo finish. Upon review, it was determined that Bloemen was just two one-thousandths (0.002) of a second faster than the Norwegian. 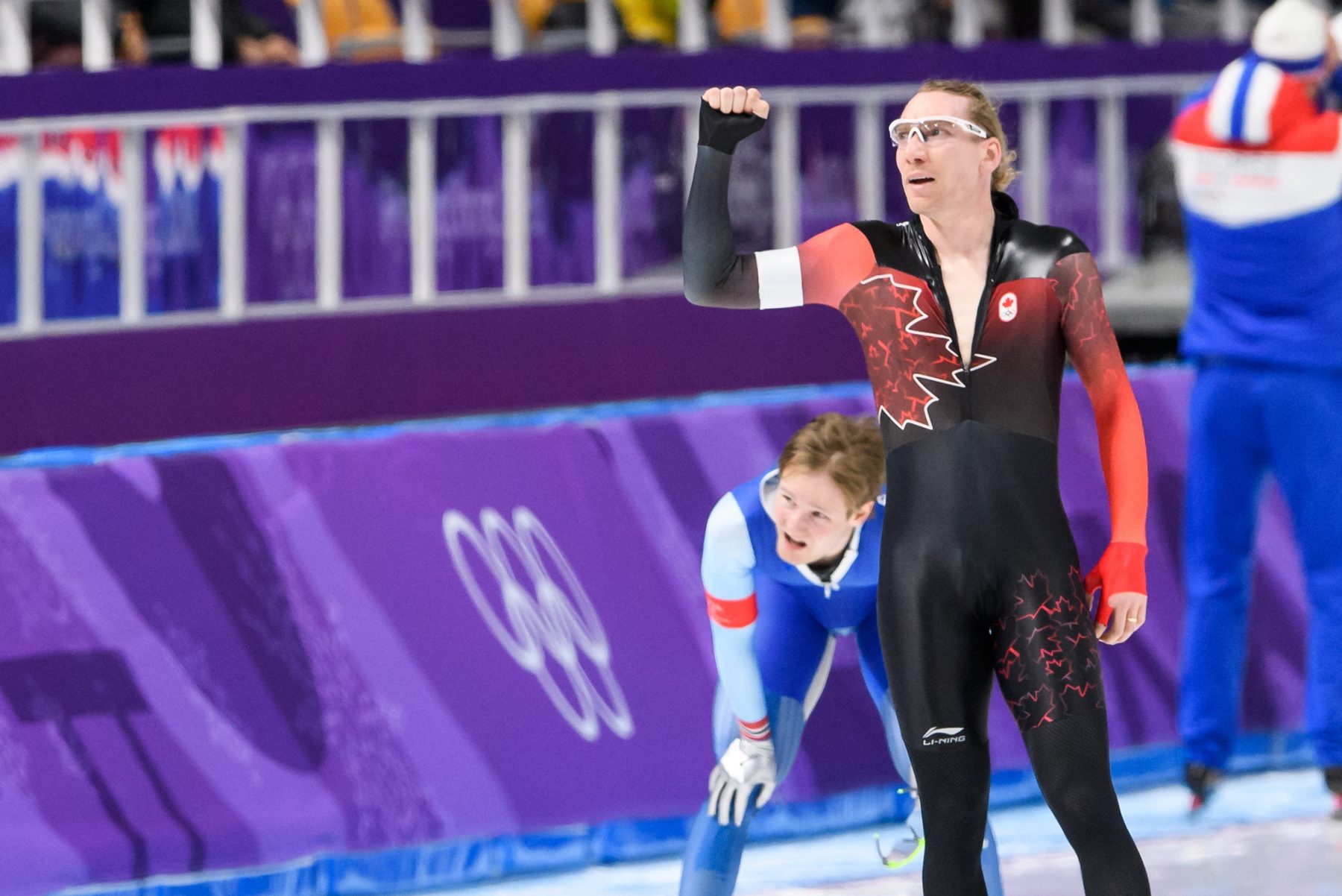 Both men then watched as Sven Kramer broke his own Olympic record, finishing in 6:09.76 to win his third straight gold medal in the 5000m. He became the first man to win three Olympic gold medals in one speed skating event.

Bloemen is the world record holder in the 5000m, setting the mark in December during the World Cup stop in Salt Lake City. He stood on the podium in all three pre-Olympic 5000m World Cup races after placing fifth at the 2017 World Single Distances Championships.

The last Canadian man to win an Olympic 5000m medal was Willy Logan when the race was contested pack-style.