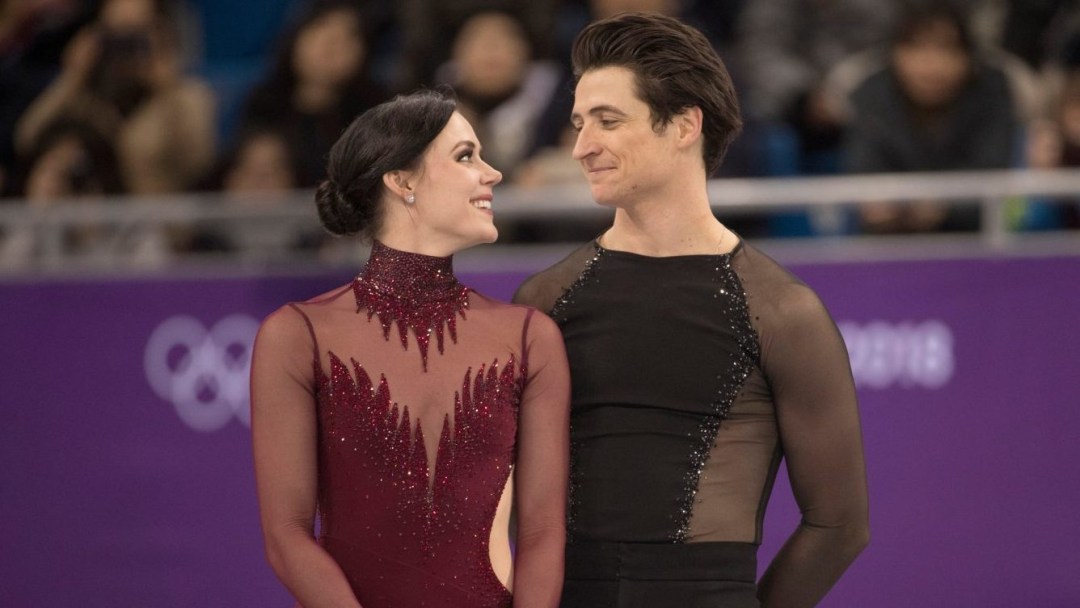 When Tessa Virtue and Scott Moir stepped onto the ice for what could be the final free dance of their career, all Canadians knew the score they would need to win Olympic gold.

“We had no idea what number we needed to hit today in order to beat Gabby and Guillaume for the Olympic gold medal, but we did know how we’d have to skate,” Moir said of their game plan to block out what their French training mates Gabriella Papadakis and Guillaume Cizeron had done just before. 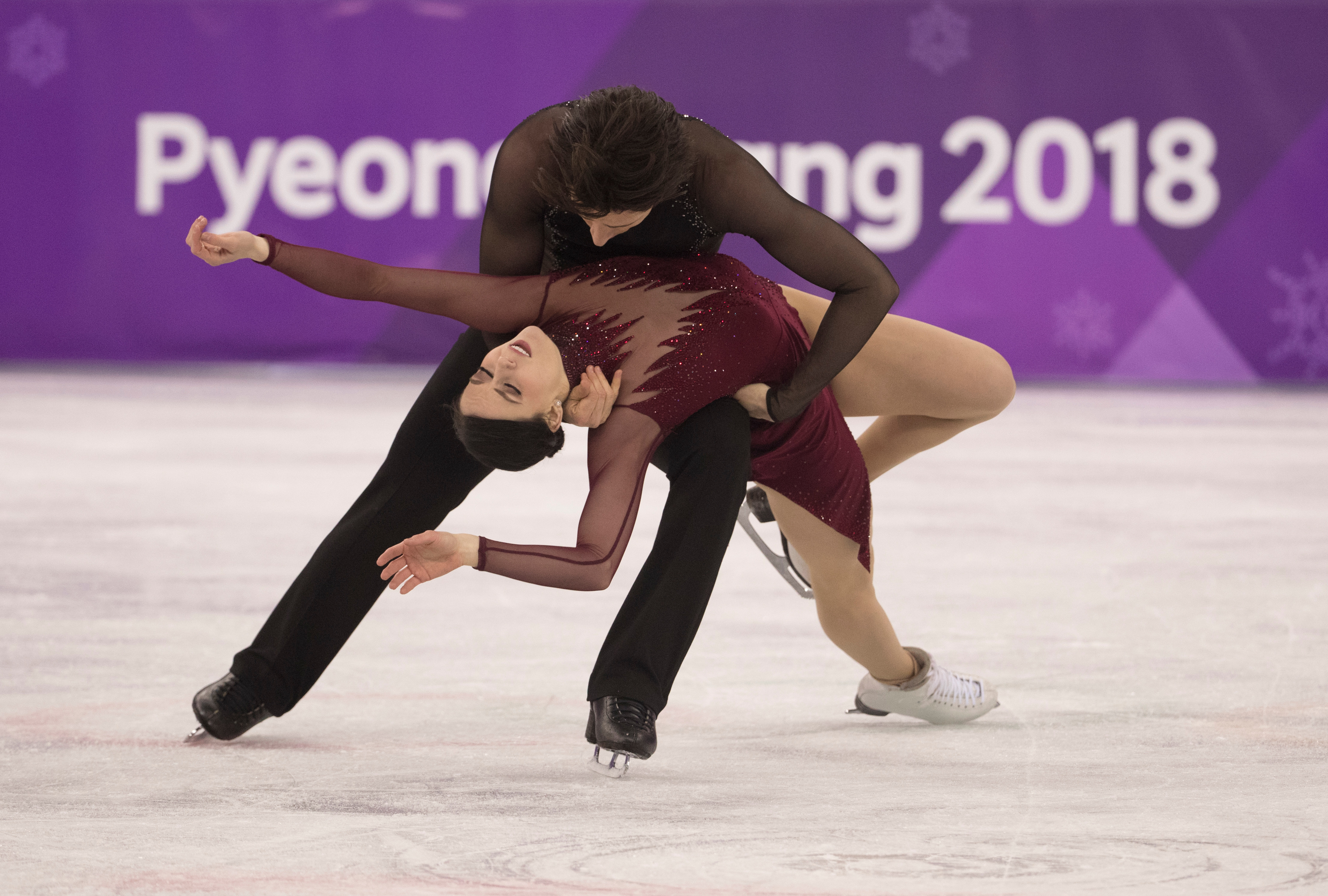 “That’s the beautiful thing about figure skating. No matter what happens, we get our four minutes and we want to make sure we took advantage of it.”

“We tried to sort of take the emotion out of it and just think, you know, we had a big job to do. We had to go to work and do what we do everyday at home,” said Virtue.

But in the end, the emotion was there. It built through their free dance as they unleashed the anger, the jealously, the heartbreak of Moulin Rouge through their choreography. When they hit their final pose and the music ended, the crowd roared and so did Moir. Two decades as on-ice partners had culminated into a true Olympic moment. 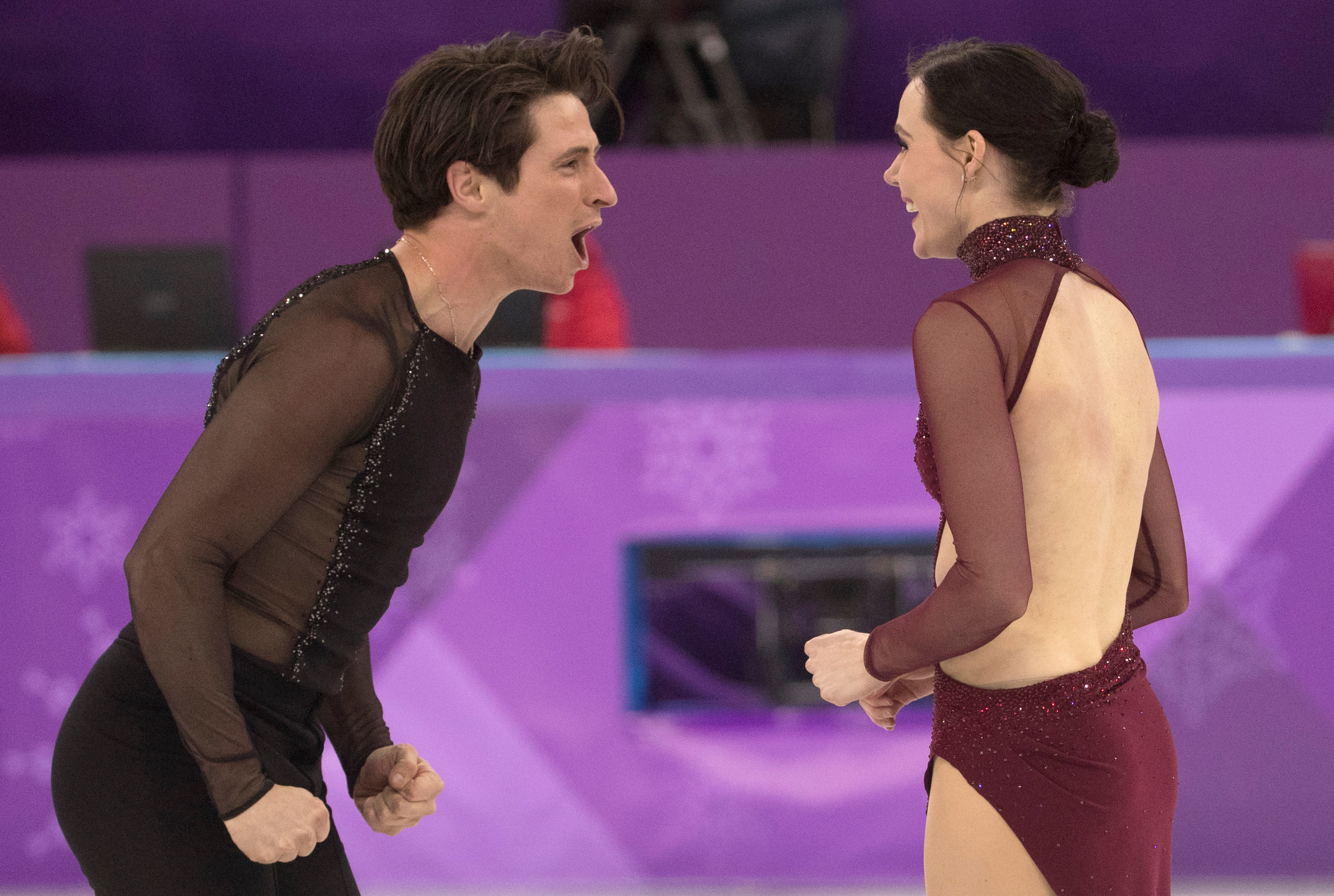 “That was an overwhelming feeling today because it’s something that we’ve envisioned for so many years,” Virtue said of their reaction as they hugged and waved at their legion of supporters. “I couldn’t help but think about the 20 years that we’ve spent working for this moment and the incredible team of people behind us.”

“It didn’t feel like we were alone on that ice today.”

And though they celebrated, they had to be cautious not to celebrate too much too early.

“We were holding our breath obviously in the kiss and cry because we know what fantastic skaters they are,” said Moir. “We know that they’re going to post a world record and you know, we thought that was a good enough skate for us to win the Olympic title.”

It was enough. They may not have earned the highest score in the free dance, but with a margin to work with from their world record short dance, they got the gold medal, putting them in the most elite company with three in their career. They also stand alone as the most decorated figure skaters in Olympic history with five career medals.

Was the performance perfect? In the eyes of one judge, it absolutely was, with 10s for all five components and +3 grades of execution on all of their technical elements. But as an artist, Moir took a more pragmatic approach. 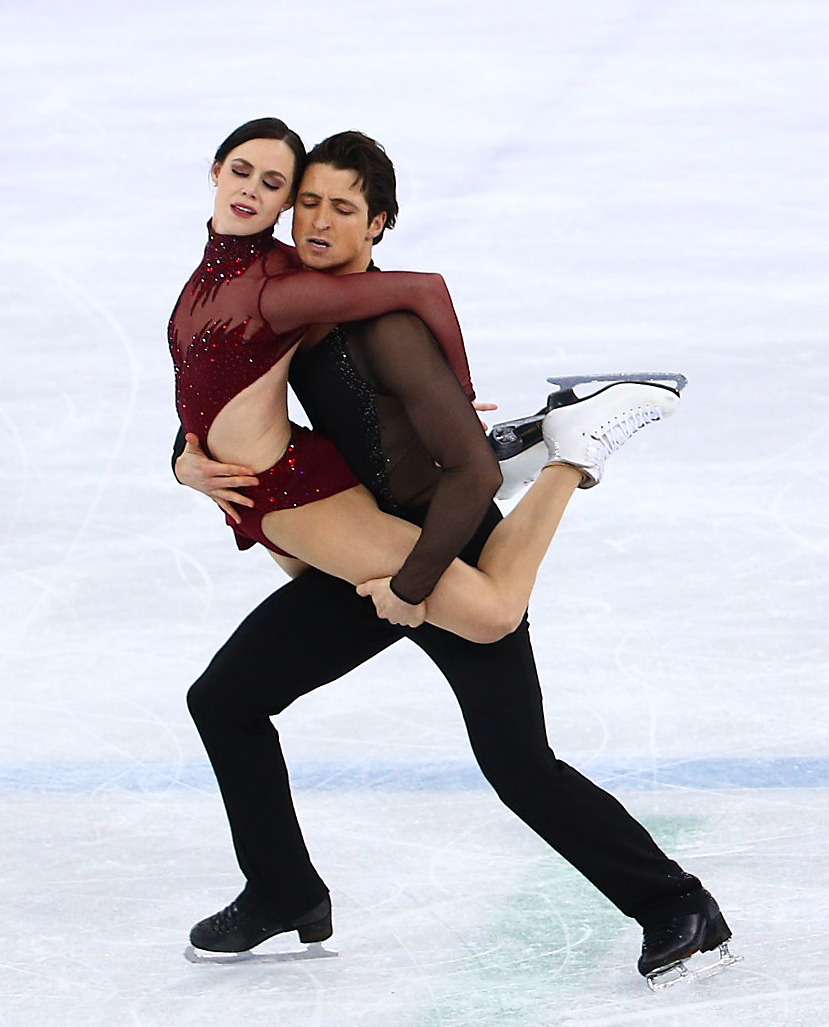 “I don’t think perfection really exists, to be honest. But we both said behind stage that we wouldn’t want to go out betting against that performance if we had to go do it again,” he said. “On the stage, the lights are so bright, you want it so bad, the tendency is that the surprises come out of nowhere, so we were just making sure that we were focused and believed.”

And now what? They have announced they will not be going to the world championships next month. The focus of their comeback was to take another shot at Olympic gold. But they came short of saying they were retiring just yet, instead choosing to relish in the history-making moment of their own making.