The Canadian women are well-positioned after the seeding round of ski cross, holding down the top three spots.

Marielle Thompson posted the fastest solo time down the course, finishing in 1:13.11. Just 0.22 behind her is Kelsey Serwa. Four years ago they won gold and silver at Sochi 2014.

Sitting in third place is Brittany Phelan, who has switched over to ski cross since making her Olympic debut as an alpine skier in Sochi. India Sherret ended up being seeded 11th in her Olympic debut.

The elimination heats for women’s ski cross will begin at 10 a.m. on Friday morning in PyeongChang with the 1/8 finals. 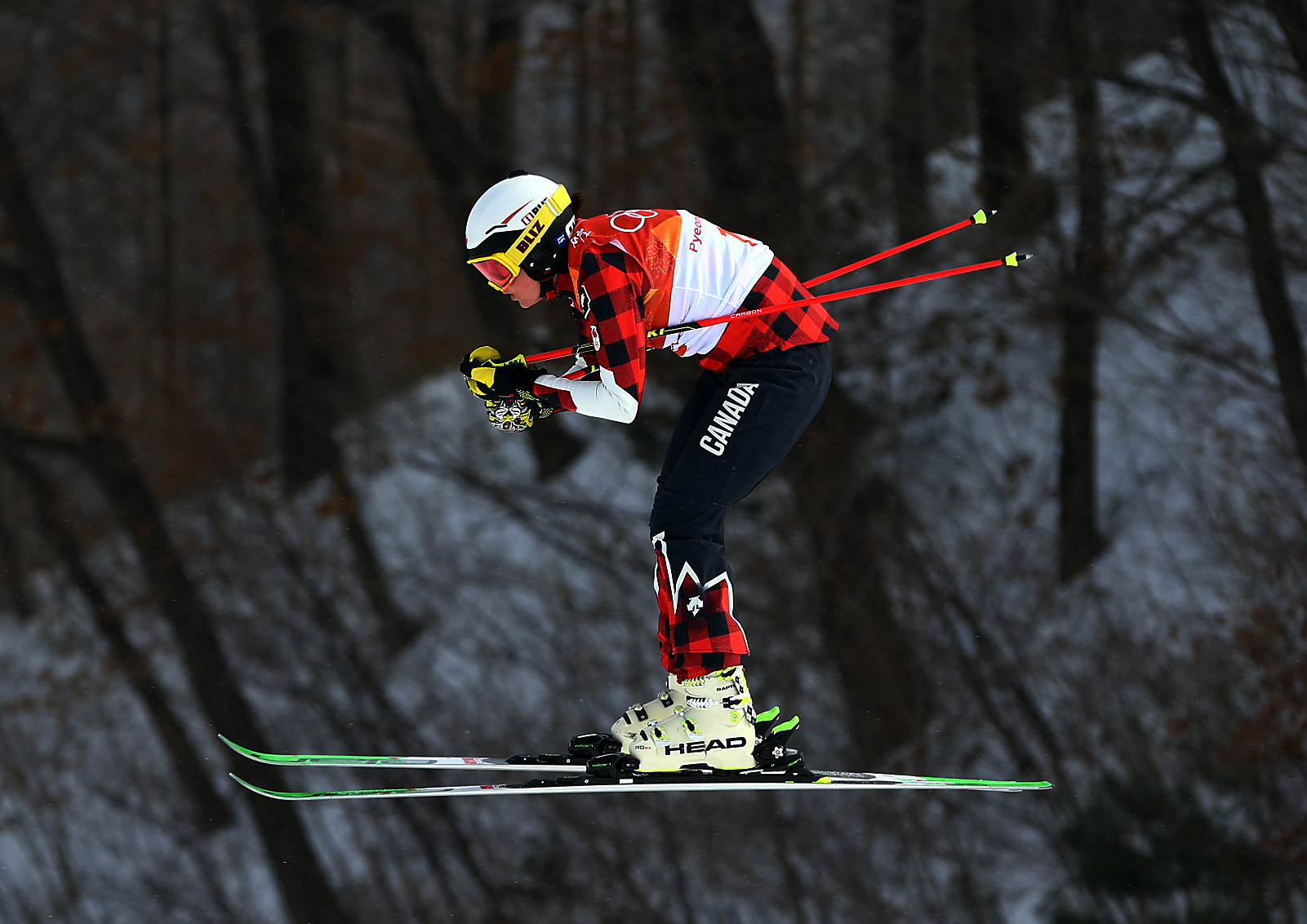 Phelan and Sherret could potentially meet up in the quarterfinals. They are on the same side of the bracket as Serwa, which would set up a meeting in the semifinals. Thompson, meanwhile, would not race against any of her teammates until they make it to the final.

Thompson is defending her Olympic title despite having not competed this season after rupturing her ACL and MCL in mid-October when she fell during a training run in Switzerland and undergoing surgery.