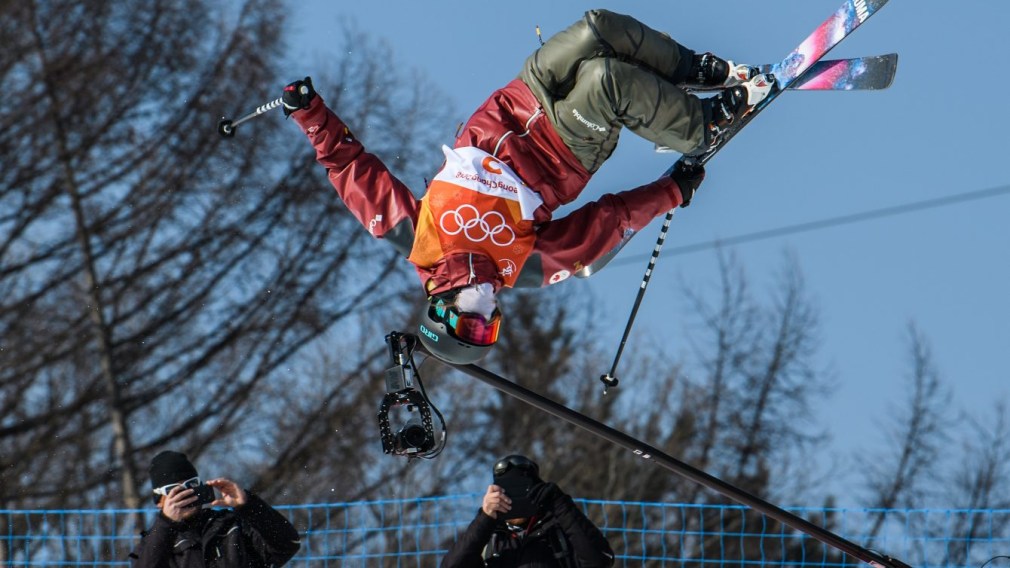 Three Canadian skiers reached the podium at the final FIS World Cup halfpipe stop of the year in Tignes, France.

Sharpe earned 90.40 points on the first of her three runs, a total that could not be topped. Coming closest was the woman who had also finished second to Sharpe in PyeongChang, France’s Marie Martinod. She was clutch in the final run of her career to score 90.00 points. Finishing in third with 88.40 points was American Brita Sigourney, who had also rounded out the Olympic podium.

Sharpe finished first in three of her four World Cup starts this season. That secured her the Crystal Globe as the overall World Cup champion in women’s ski halfpipe.

Bowman took the lead in the men’s event with his third run, scoring 94.20 to surpass American Alex Ferreira, who had earned 92.20 with his first effort. D’Artois’ best run came in his second trip down the pipe when he scored 89.20 points.

The victory is the first in Bowman’s World Cup career. He had reached the podium four times previously, most recently in December when he finished second in Copper Mountain. For d’Artois, the bronze is his third such medal this season.