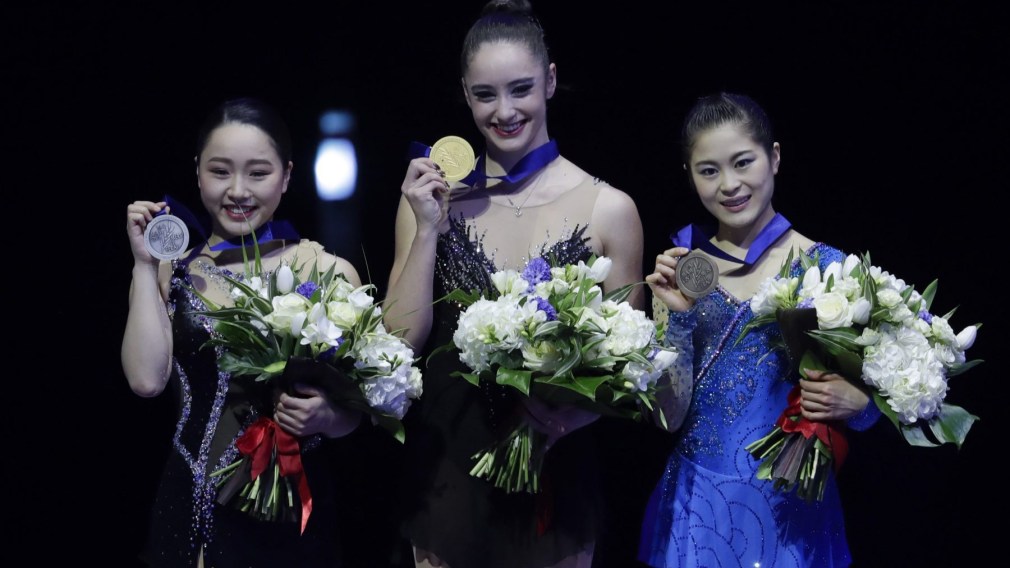 Osmond moved up from fourth place after the short program to capture the gold medal in Milan, Italy. 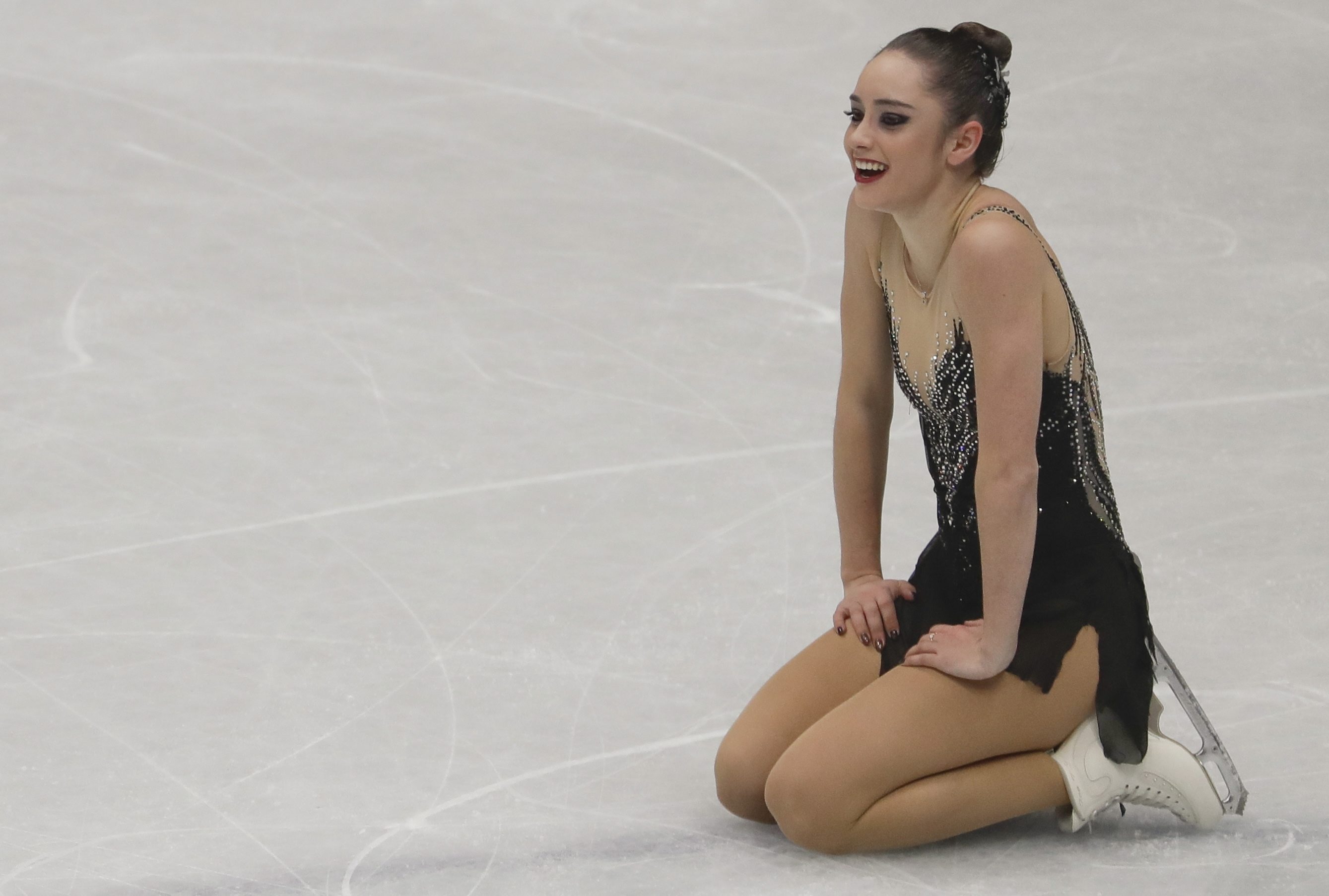 Just like in PyeongChang, her free skate was nearly perfect, with just a step out on the landing of the second jump in her double axel-triple toe combo. She scored 150.50 in the free skate, just 1.65 shy of the mark she received in PyeongChang. Osmond ended up with an overall total of 223.23 that put her well clear of the field.

Osmond shared the podium with two Japanese skaters, Wakaba Higuchi (210.90) and Satoko Miyahara (210.08). Higuchi pulled up from eighth place after the short program to take the silver while Miyahara maintained her third-place positioning.

In a shocking turn of events, Olympic champion Alina Zagitova, who had gone undefeated thus far in her first senior season, fell three times in her free skate to finish in fifth place. Italy’s Carolina Kostner, the short program leader and home favourite, ended up in fourth place after several errors of her own. 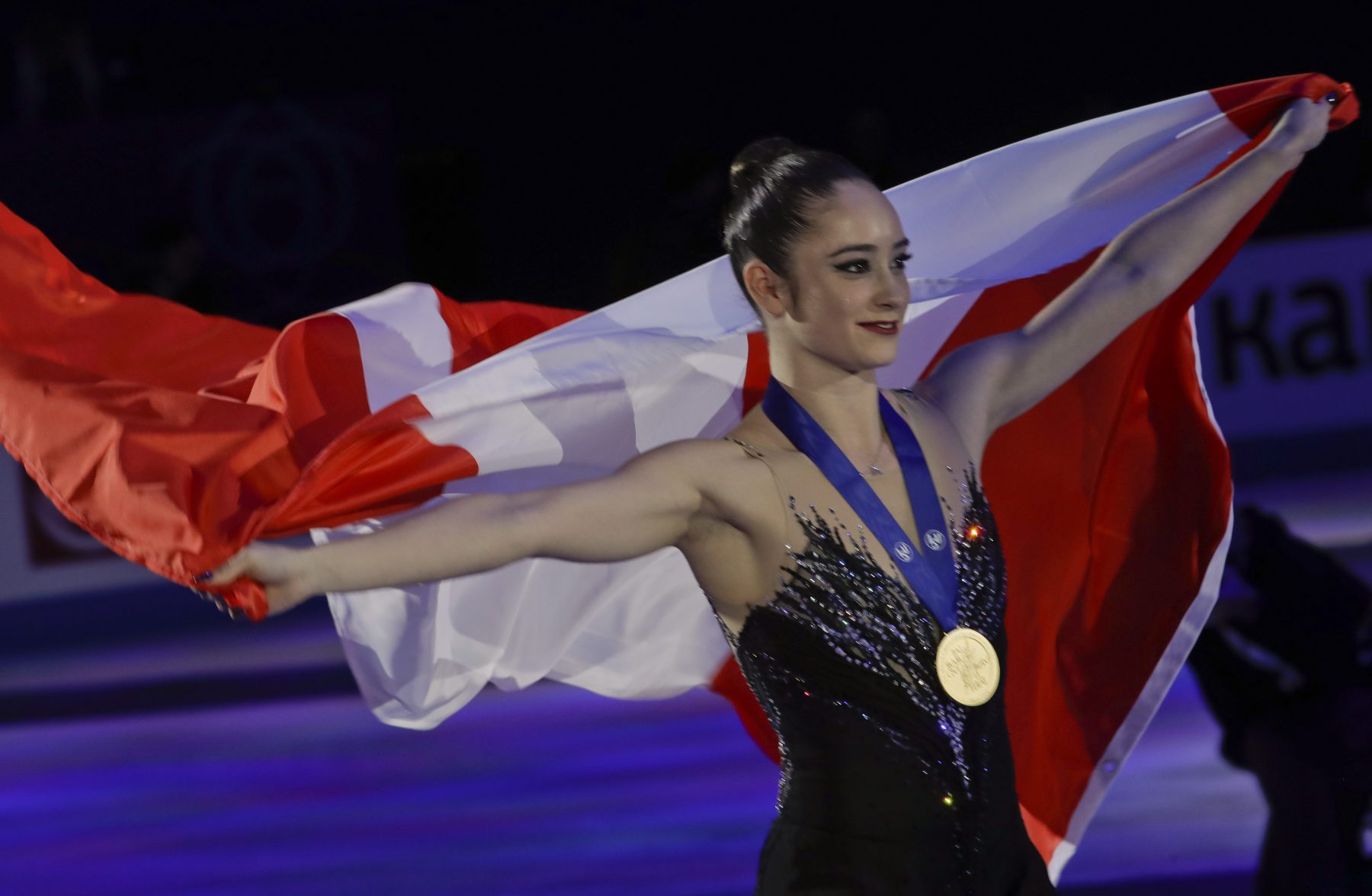 Last year, Osmond claimed the silver medal at the world championships, which announced her arrival as a top Olympic medal contender. She followed through by helping Canada win gold in the team event in PyeongChang before claiming a solo bronze in the women’s event.

Canada’s only other women’s figure skating world champions were Petra Burka in 1965 and Barbara Ann Scott in 1947 and 1948.

Meanwhile, Kaitlyn Weaver and Andrew Poje skated into third place in the short dance with a personal best score of 78.31 points. That slots them behind France’s Gabriella Papadakis and Guillaume Cizeron, who scored 83.73 to beat the world record mark earned by Tessa Virtue and Scott Moir at PyeongChang 2018 by 0.06. In second place are Americans Madison Hubbell and Zachary Donohue with 80.42 points. 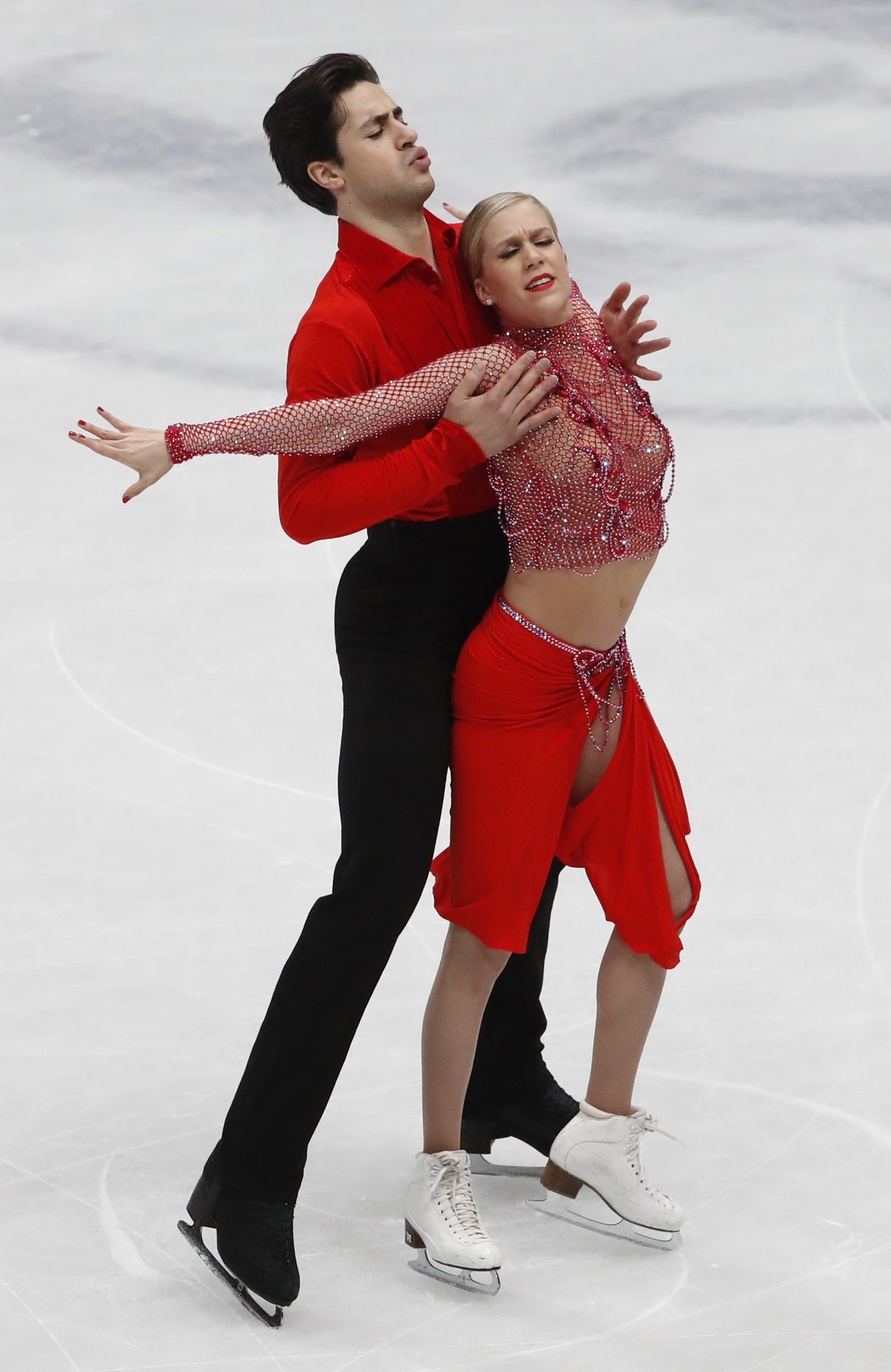 Piper Gilles and Paul Poirier also posted a personal best score of 74.51 points to sit in sixth place. It was the first time they broke the 70-point barrier this season.

In an impressive world championship debut, Carolane Soucisse and Shane Firus find themselves in 11th place.

In addition to the free dances, the final day of competition on Saturday also includes the men’s free skate. In his first world championship appearance, Keegan Messing skated his way into the final flight in the men’s event with sixth place finish in the short program. With a personal best score of 93.00, he is just 3.78 points out of a podium position. But making it there will be tough as the skaters ranked ahead of him have more difficult technical content planned in their programs.

Placements at these world championships will determine how many entries each country will qualify for next year’s worlds. Kirsten Moore-Towers and Michael Marinaro have already ensured Canada two pairs entries. They had to finish in the top 10 after the other two Canadian pairs failed to qualify for the free skate. The 2018 Olympic team members had a career-best performance, placing fourth in the free skate for sixth place overall.

Gabrielle Daleman finished seventh in the women’s event despite spraining her ankle in practice the morning of the free skate. Her placement combined with Osmond’s earns Canada three women’s spots for next year’s worlds.