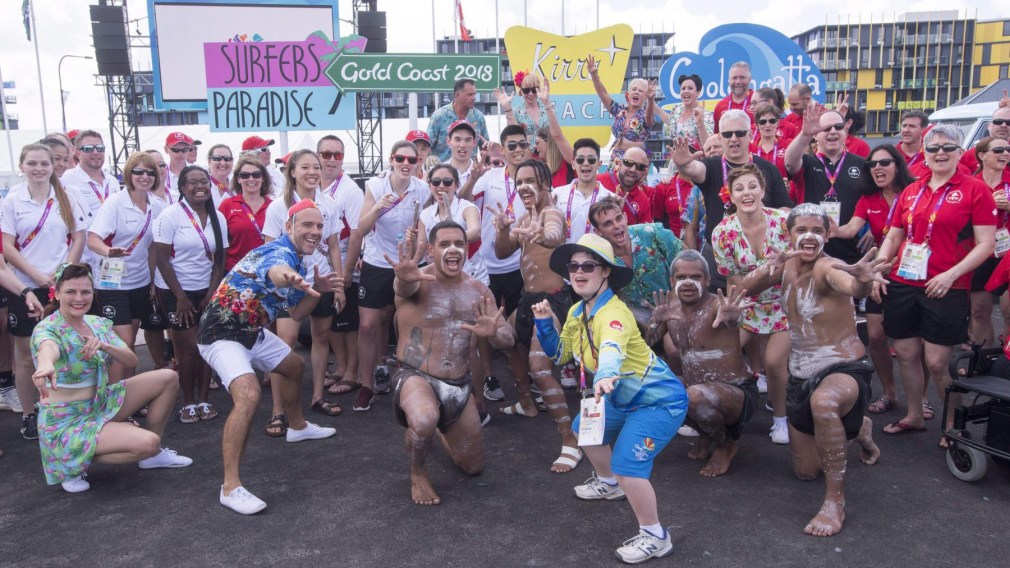 Benfeito was a double gold medallist four years ago at Glasgow 2014, helping Canada become the most successful diving nation ever at the Commonwealth Games.

What else do you need to know about this year’s edition of the quadrennial multi-sport competition? Here’s a quick preview:

When and where are the 2018 Commonwealth Games?

Gold Coast is on Australia’s east coast, just south of Brisbane in Queensland. All that practice you got converting time zones during PyeongChang 2018 will come in handy. Once again, there is a 14-hour time difference from the host city to Eastern Time. So the Opening Ceremony that begins at 7:00 p.m. local time on April 4, well, you’ll have to wake up at 5:00 a.m. to watch it in Toronto or 2:00 a.m. if you’re in Vancouver.

After that, there is 11 days of competition before the Games conclude on April 15 with the Closing Ceremony.

This is the fifth time Australia will play host to the Commonwealth Games, having previously done so at Sydney 1938, Perth 1962, Brisbane 1982 and Melbourne 2006.

Who is competing for Canada?

Team Canada will compete against athletes from 70 other nations and territories in Gold Coast. There will be 283 athletes representing our country, up from the 265 that competed in Glasgow. That increase is mostly due to the additions of men’s and women’s basketball, men’s and women’s beach volleyball, as well as women’s rugby to the sport program.

The @gc2018 village is starting to fill up with Canadian athletes! ☝️ week until 🇨🇦 hits the field of play #Livethemoment #SHARETHEDREAM

And how about this? Women outnumber the men on Team Canada, 52 per cent to 48 per cent.

There is coast-to-coast representation, with athletes hailing from nine of the 10 Canadian provinces, led by 89 from British Columbia and 83 from Ontario.

Penny Oleksiak knows all about standing on podiums, having done it four times at Rio 2016. She’s entered in five individual swimming events. Kylie Masse will compete in three backstroke events, including the 100m in which she is the reigning world champion and world record holder. Also racing in the pool will be Hilary Caldwell and Taylor Ruck. Canada will have 36 swimmers competing in able-bodied and para events.

Why is Aaron Brown (@KingsleySC) so excited to compete in Australia @GC2018 this April? For more details, visit: https://t.co/ALpa2J5Ws7 pic.twitter.com/HheaRHclyB

Eight of the women who won bronze in the first Olympic appearance for women’s rugby sevens are going for more glory in Gold Coast. Britt Benn, Hannah Darling, Bianca Farella, Ghislaine Landry, Megan Lukan, Kayla Moleschi, Natasha Watcham-Roy and Charity Williams have all been named to the Canadian squad.

London 2012 bronze medallist Jennifer Abel will compete in 1m and 3m springboard diving. After winning Olympic bronze in the team pursuit, Allison Beveridge will compete in both track cycling and road cycling.

Gymnast Ellie Black won three individual apparatus medals at Glasgow 2014 but has only gotten better since then, highlighted by her all-around silver at the 2017 World Championships.

You can check out the complete Team Canada roster here.

What sports will Canadians compete in?

Organizers are priding themselves on having an equal number of medal events for men and women. Canadian athletes will compete in 18 sports and 3 para-sports during the fully integrated Games.

What is Canada’s performance goal? 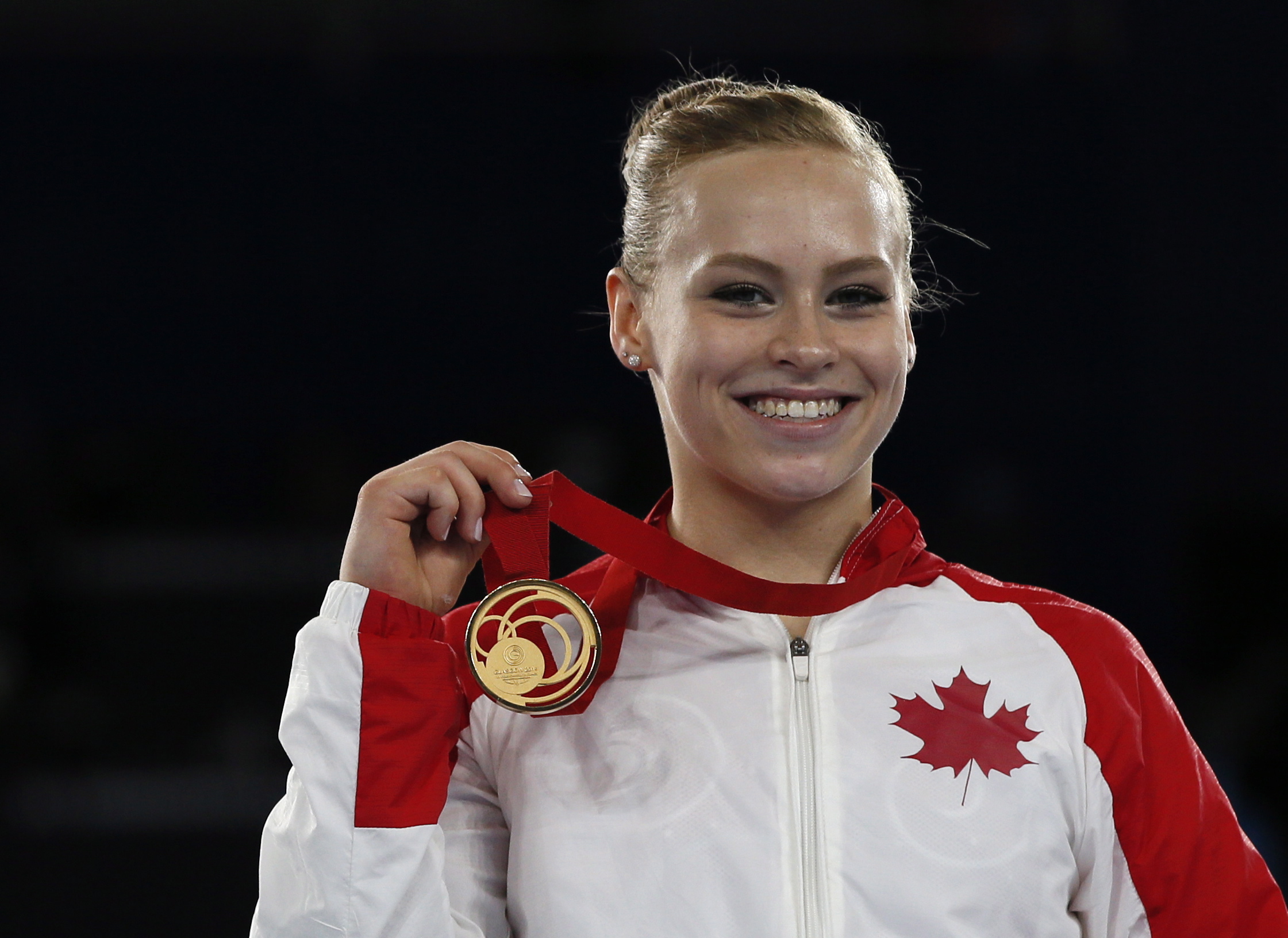 Ellie Black of Canada holds up her gold medal for the women’s individual beam during the medal ceremony at the Commonwealth Games Glasgow 2014, in Glasgow, Scotland, Friday, Aug. 1, 2014. Black won the gold medal. (AP Photo/Alastair Grant)

Commonwealth Games Canada has said the team is projected to win more than 100 medals, which would surpass the 82 Canada captured at Glasgow 2014 where England led with 174 medals and Australia was second with 137. Canada’s largest single-Games total was the 129 medals won on home soil at Victoria 1994 while its largest haul on foreign soil is the 117 won at Manchester 2002.

How do we watch?

If you want to see every minute of action from Gold Coast, DAZN Canada will stream more than 400 hours of live sports coverage on its platform. CBC will have live coverage of the Opening and Closing Ceremonies as well as weekend highlight shows on Road to the Olympic Games.