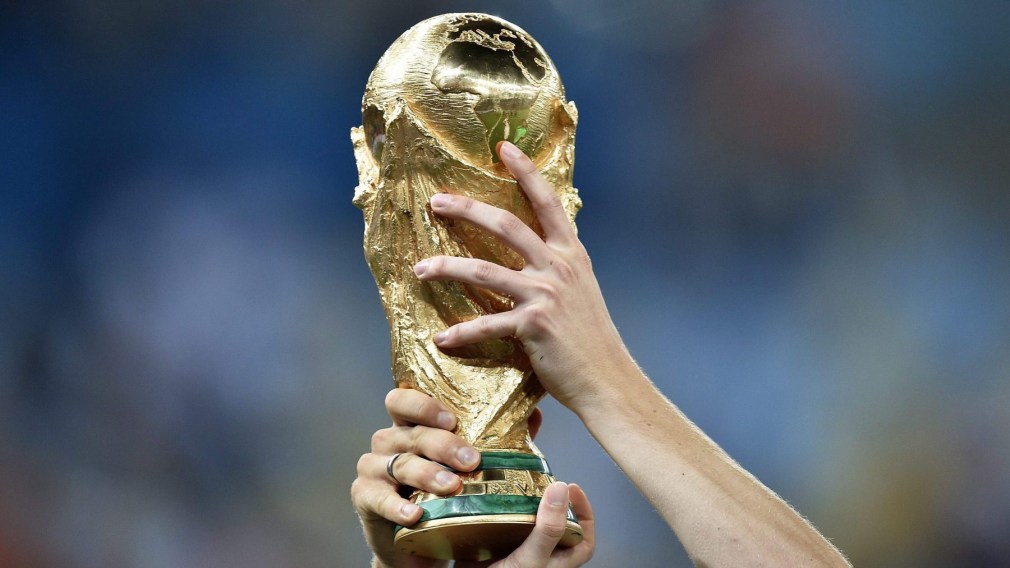 It’s the first time that the men’s global soccer tournament will be held on Canadian soil, as part of a joint hosting effort with the United States and Mexico. There are currently 23 cities in the mix to host games, including Edmonton (Commonwealth Stadium), Toronto (BMO Field) and Montreal (Olympic Stadium). That list will be whittled down to 16.

Team Canada’s only appearance in the FIFA World Cup came in 1986. It remains to be seen whether Canada will be automatically qualified in 2026 as the issue of how to allocate spots to three host countries has yet to be resolved. That decision will be made by the FIFA Council, but possibly not until 2021 or 2022. A 34-day schedule has been proposed for the tournament, but no dates have been confirmed.

So how does a FIFA World Cup size up against other major sporting events that Canada has hosted in the last four decades? Let’s take a look:

The tournament is being expanded to include 48 countries, up from the current 32, which means more than 1100 athletes will compete. There will be a total of 80 matches, with the current proposal placing 10 in Canada, 10 in Mexico, and 60 in the United States. The proposed venues have an average capacity of greater than 68,000, making for an anticipated 5.8 million tickets to be sold. 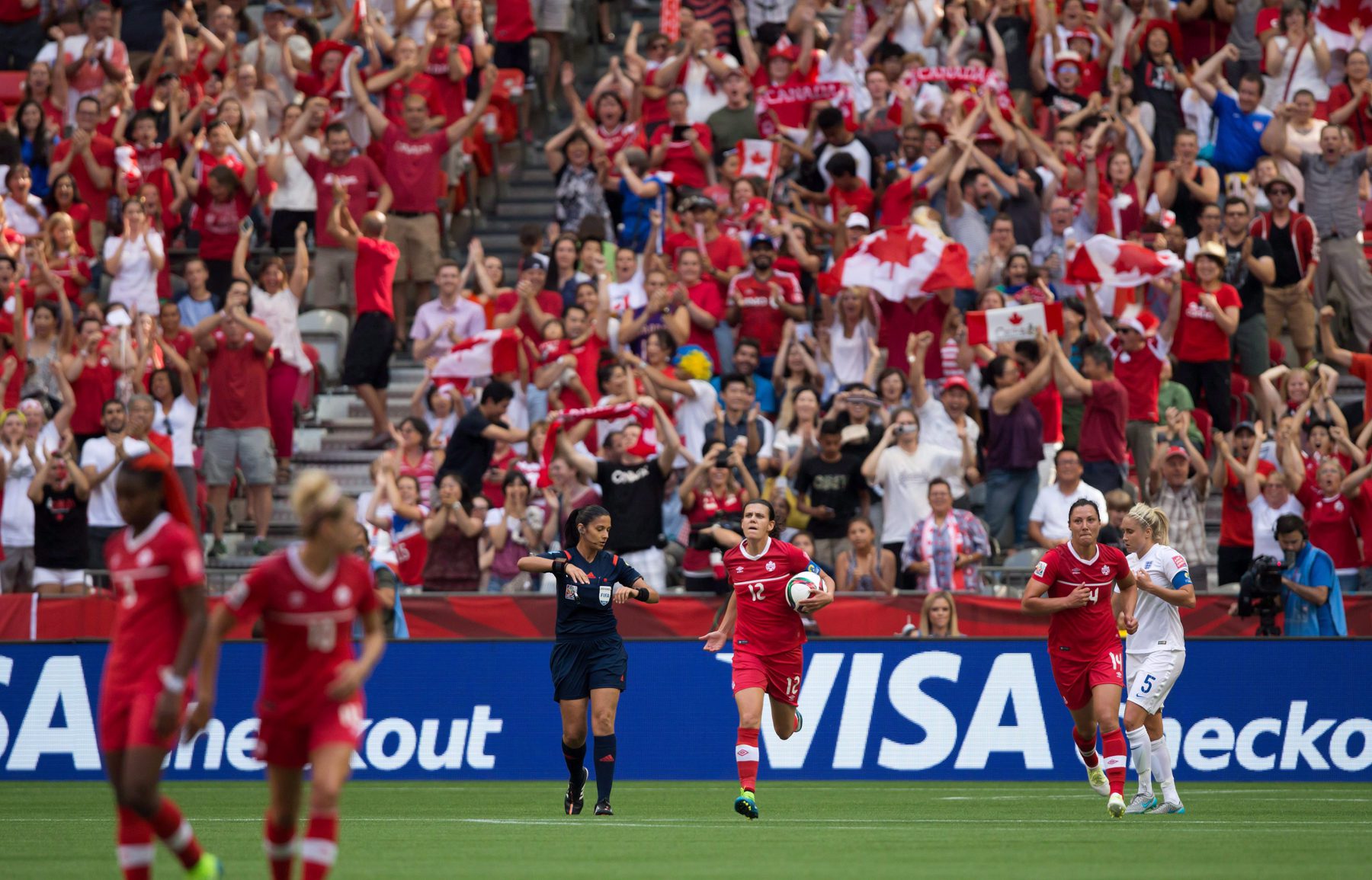 Six Canadian cities (Vancouver, Edmonton, Winnipeg, Ottawa, Montreal, Moncton) played host to the tournament that featured more than 550 athletes from 24 countries and a total of 52 matches. Attendance for the 30-day tournament was more than 1.3 million people. 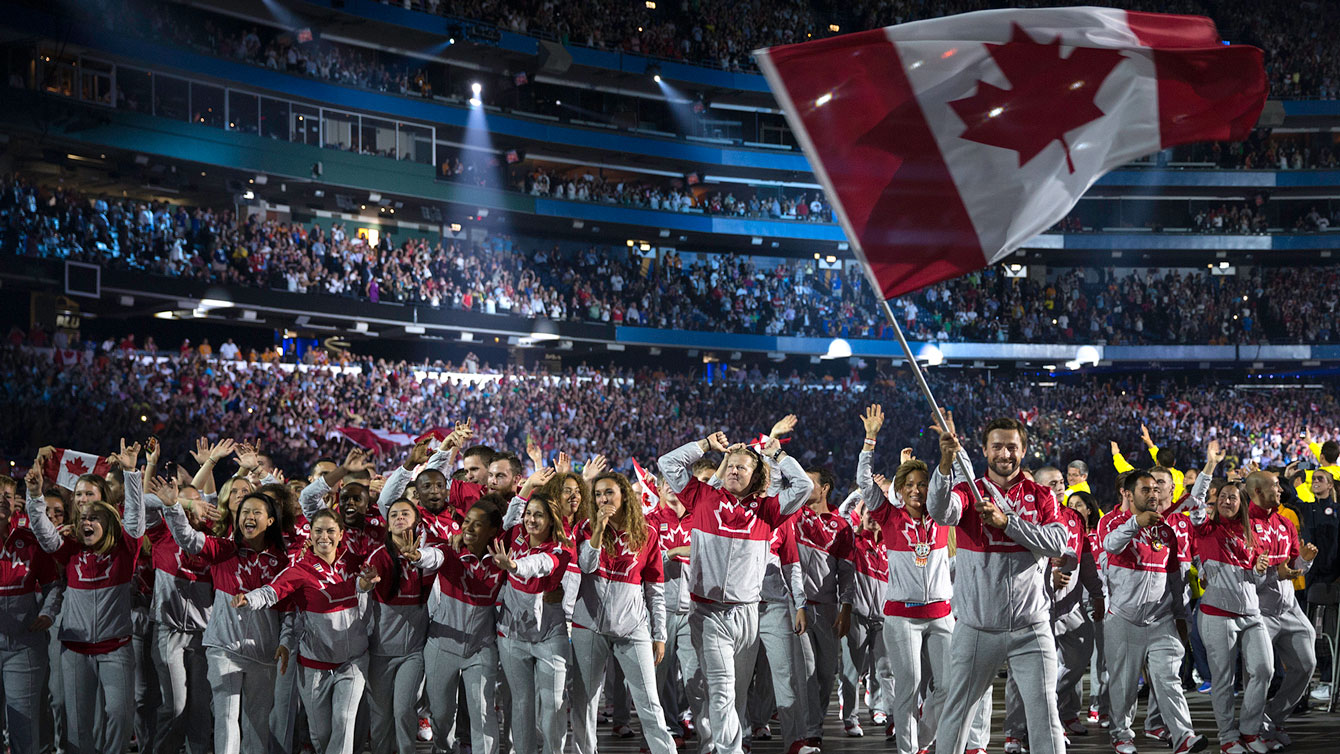 Mark Oldershaw leads Canada out to Pan Am Games Opening Ceremony at TO2015.

This was Canada’s third time hosting the Pan American Games. There were 41 countries represented by more than 6000 athletes competing in 364 events over 17 days. More than 30 venues stretched all over Toronto as well as to the neighbouring regions of York, Durham, Peel, Halton, Simcoe, Haliburton, Hamilton and Niagara. More than one million spectator tickets were sold. 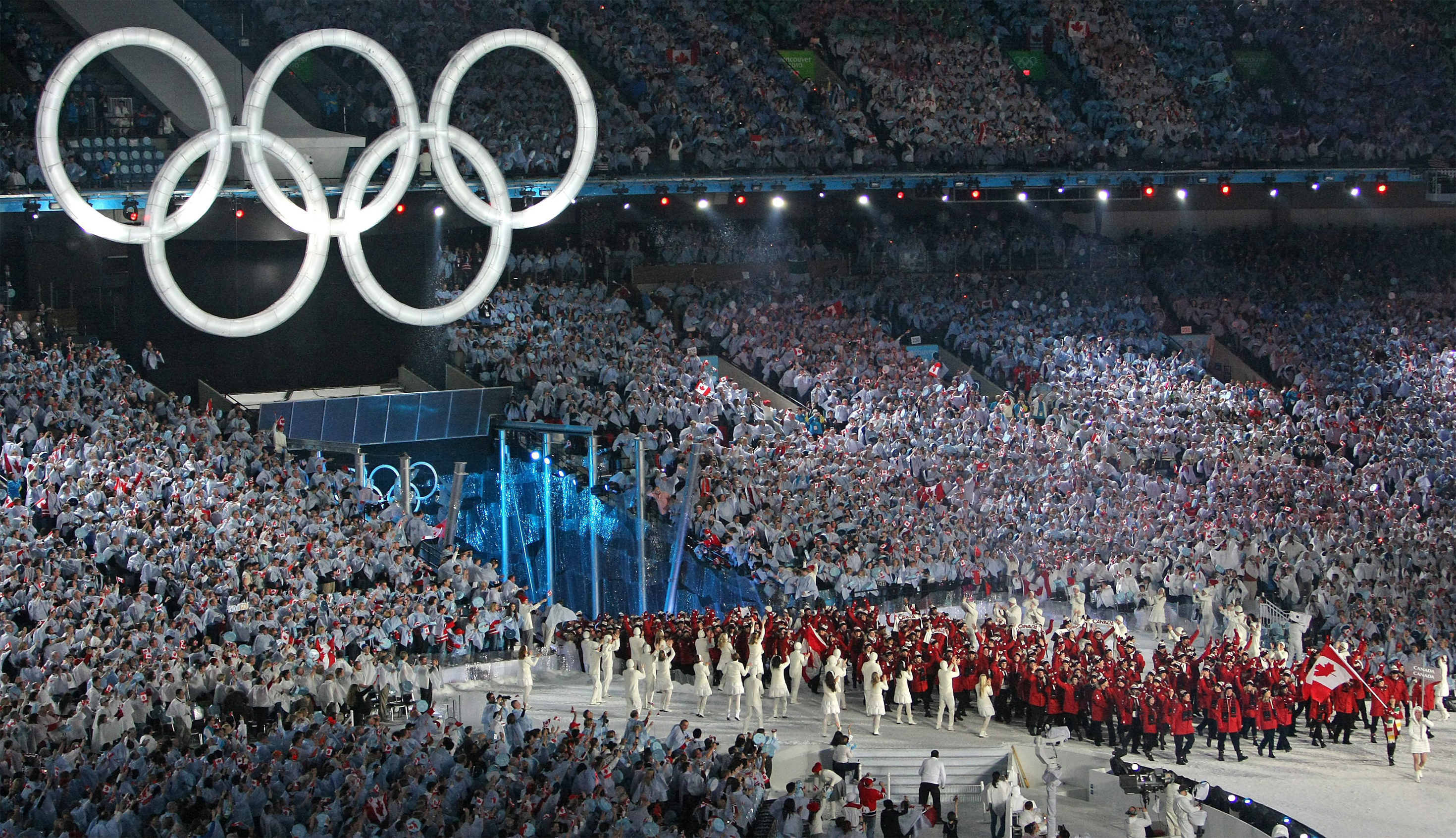 For 17 days in February 2010, the eyes of the sports world were on the XXI Olympic Winter Games. Nearly 600,000 spectators watched as 2566 athletes from 82 countries competed in 86 events. There were nine competition venues across Vancouver, West Vancouver, Richmond, and Whistler.

Edmonton was the first ever North American host of the track and field world championships. More than 1600 athletes from 189 countries competed in 46 events at Commonwealth Stadium. 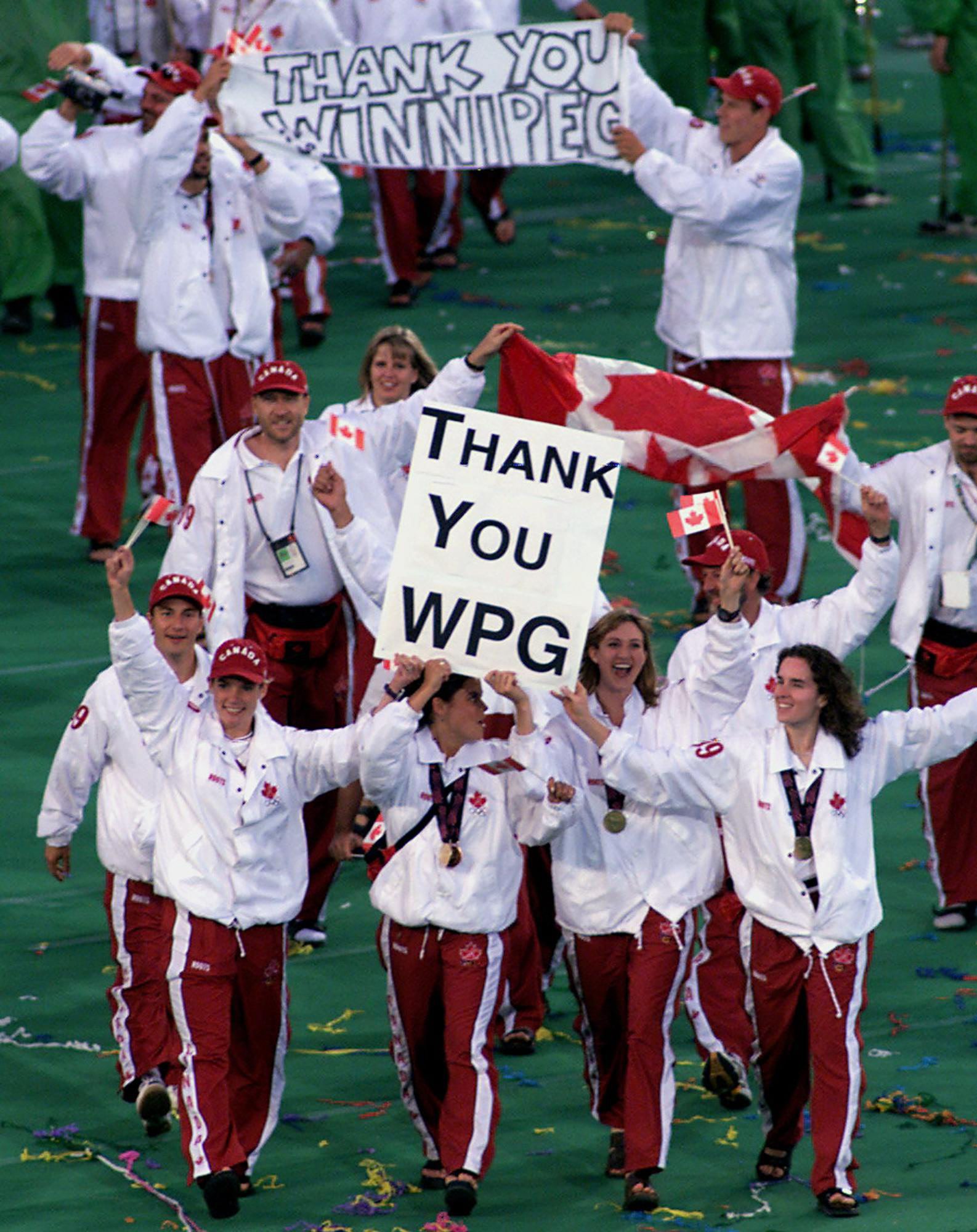 The second Pan American Games in Canada featured 5083 athletes from 42 countries competing in 327 events over 17 days. 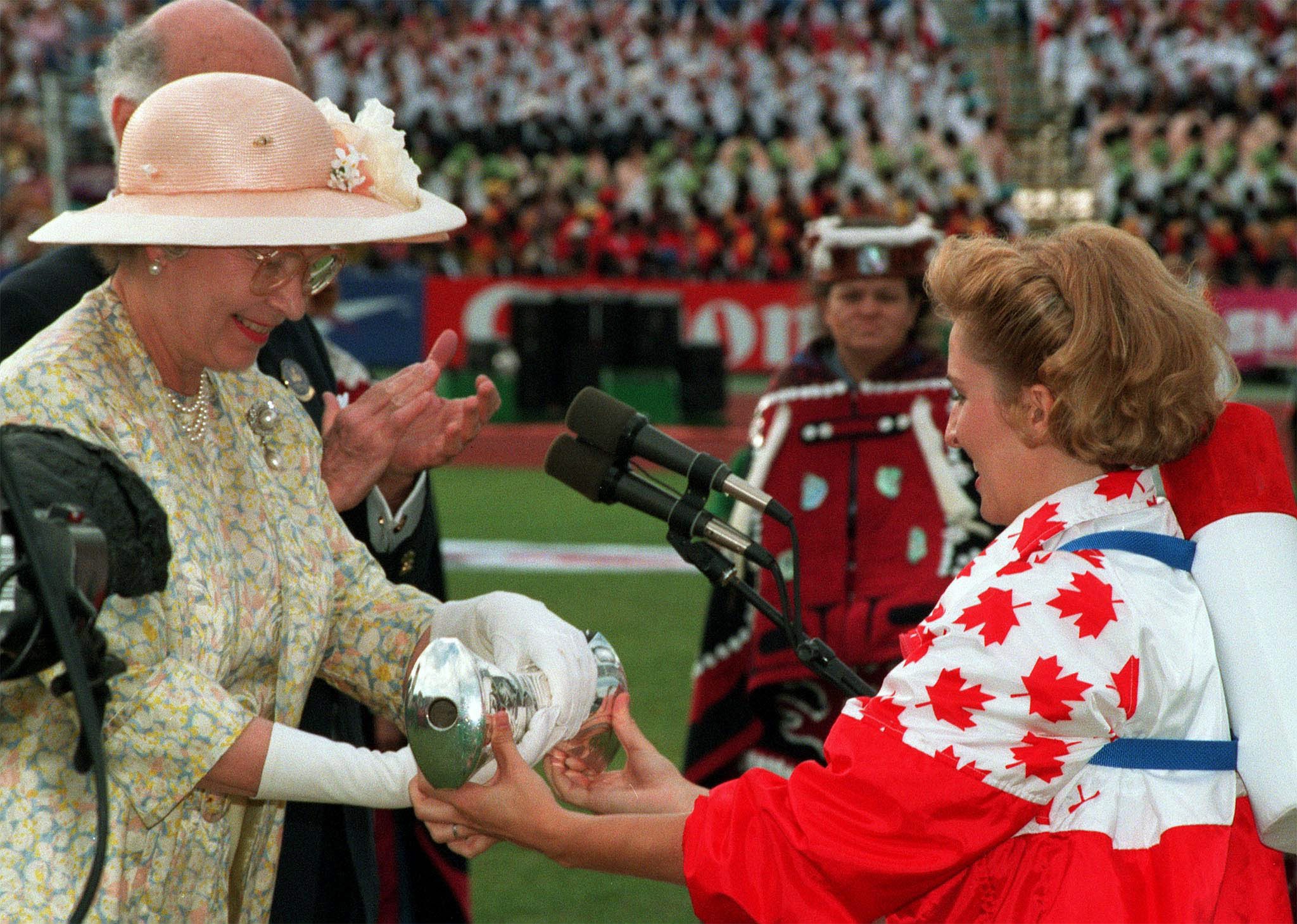 The most recent Commonwealth Games in Canada brought together 2557 athletes from 63 countries to compete in 217 events over 11 days. 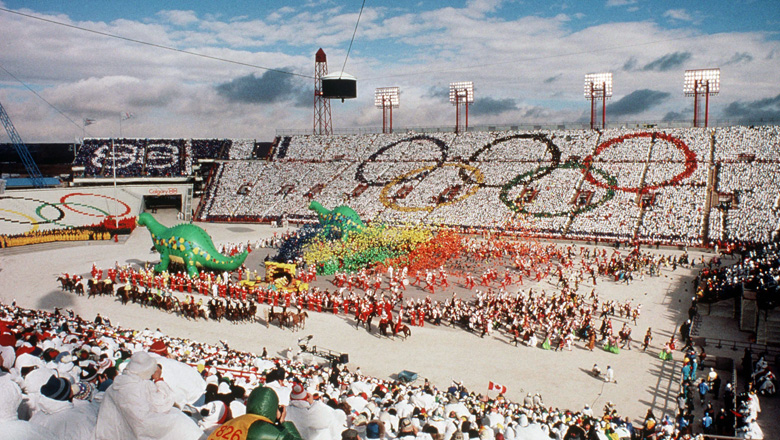 The opening ceremony of the Calgary 1988 Olympic Winter Games.

The XV Olympic Winter Games were the first to be extended to 16 days as 57 countries sent 1423 athletes to compete in 46 events. There were seven venues employed to host the official sports on the program. 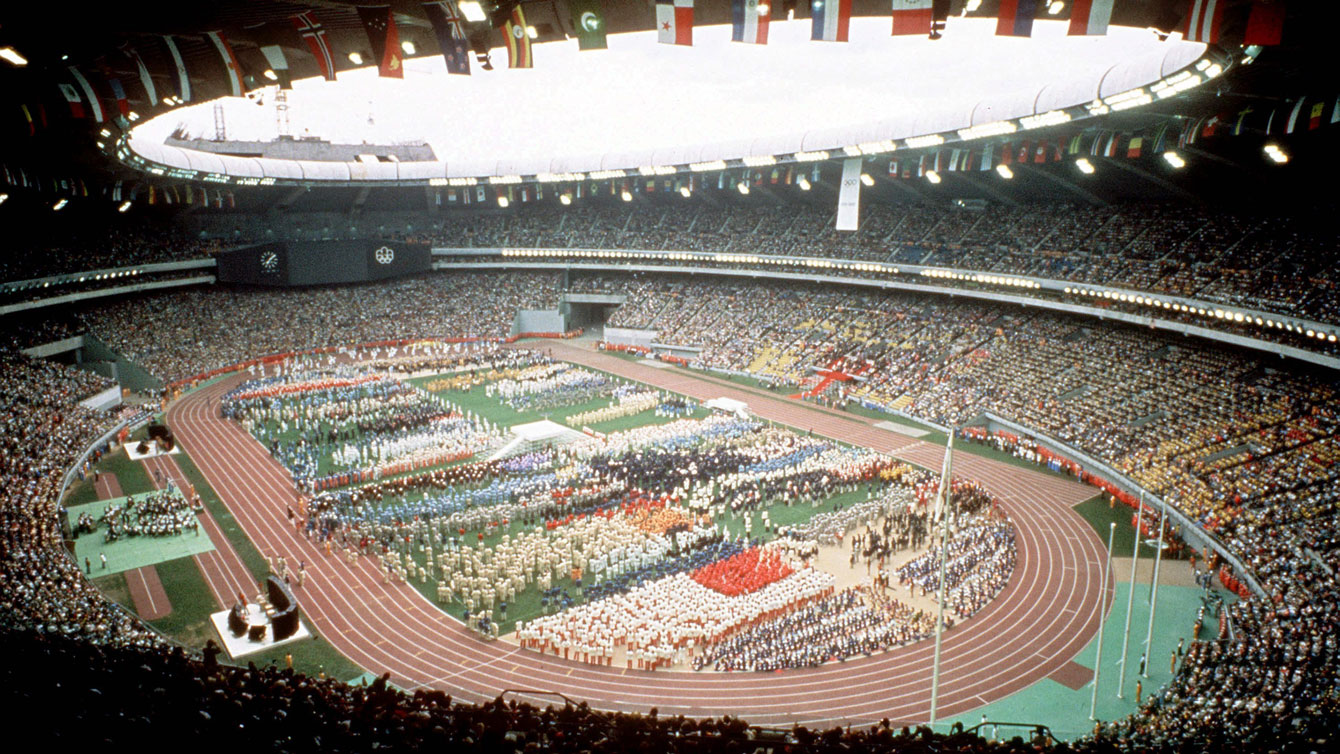 Delegates gather at the Opening Ceremony of Montreal 1976 Olympic Games.

The Games of the XXI Olympiad were the first Olympic Games to be held in Canada. There were 6084 athletes from 92 countries competing in 198 events over the course of 16 days. More than 3 million spectators took in the action.

The 2026 FIFA World Cup is coming, here’s what it means for Canada
What to expect from Canadian tennis players at the French Open
Shuttlecock and balls: The fastest moving objects in sport
Adventure, culture and food: 9 things Peru is famous for
55 Olympic and Paralympic hopefuls awarded the 2020 Petro-Canada FACE™ grant
Katherine Surin: Lessons learned from an ordinary yet extraordinary father