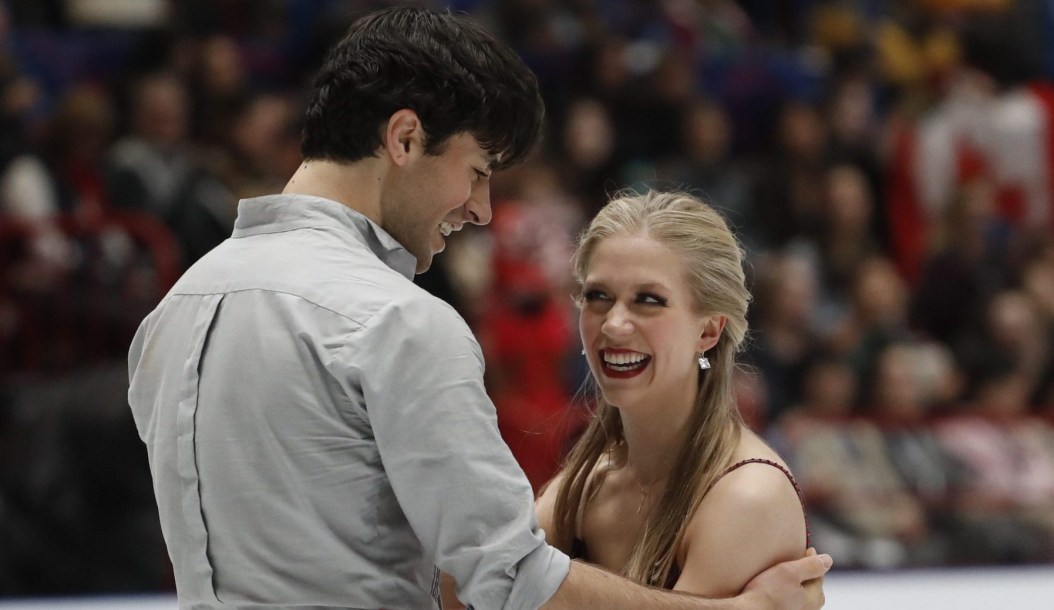 Team Canada made history this weekend.

Christa Deguchi became the first Canadian woman to win a medal at Judo World Championships, a gold medal win in Figure Skating and record wins in Volleyball and Basketball. 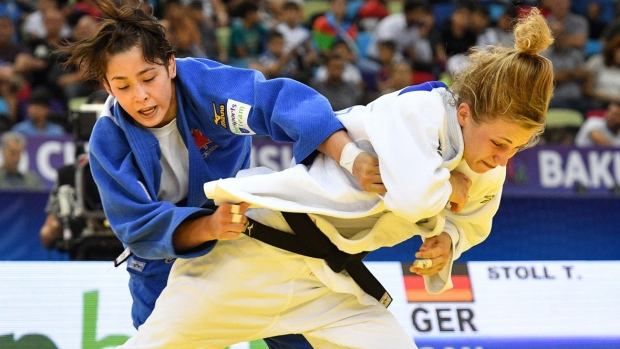 Christa Deguchi competes at the Judo World Championships in September 2018 on her way to winning bronze.

Alberta’s Christa Deguchi becomes the first Canadian woman to win a medal at a Judo Worlds Championships. The 22-year-old defeated Theresa Stoll of Germany by ippon, or the equivalent of a knockout in boxing, in the women’s 57-kilogram class. What a record! 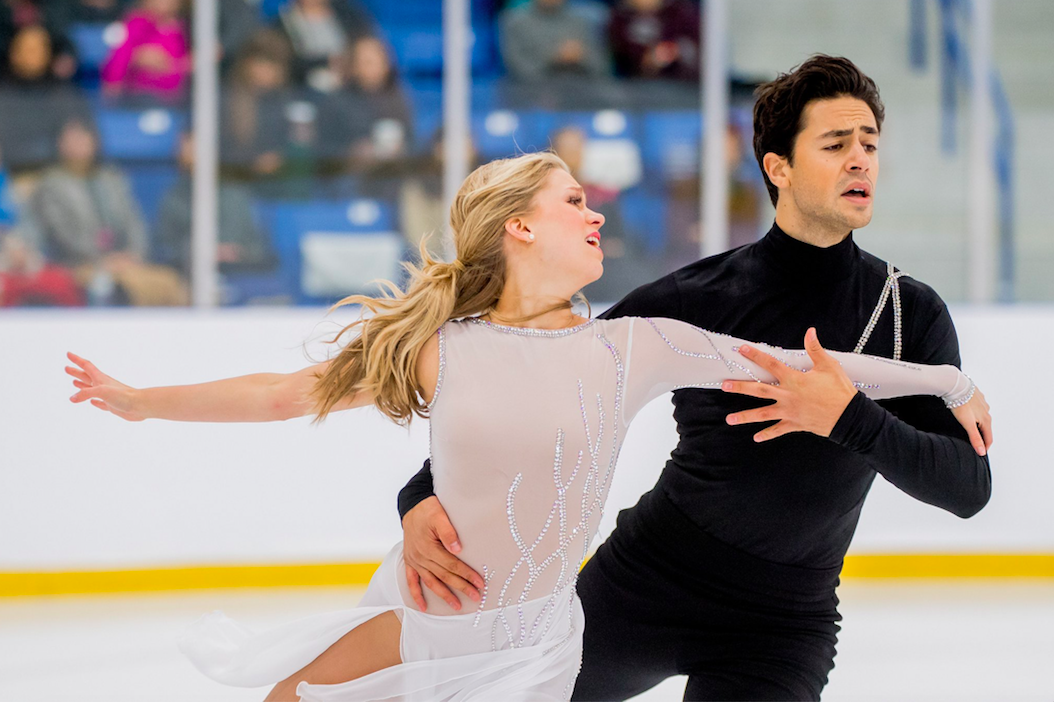 Kaitlyn Weaver and Andrew Poje were unbelievable on Saturday as they won the gold medal in ice dancing to end the 2018 Autumn Classic International. Along with their gold win, Carolane Soucisse and Shane Firus won bronze. 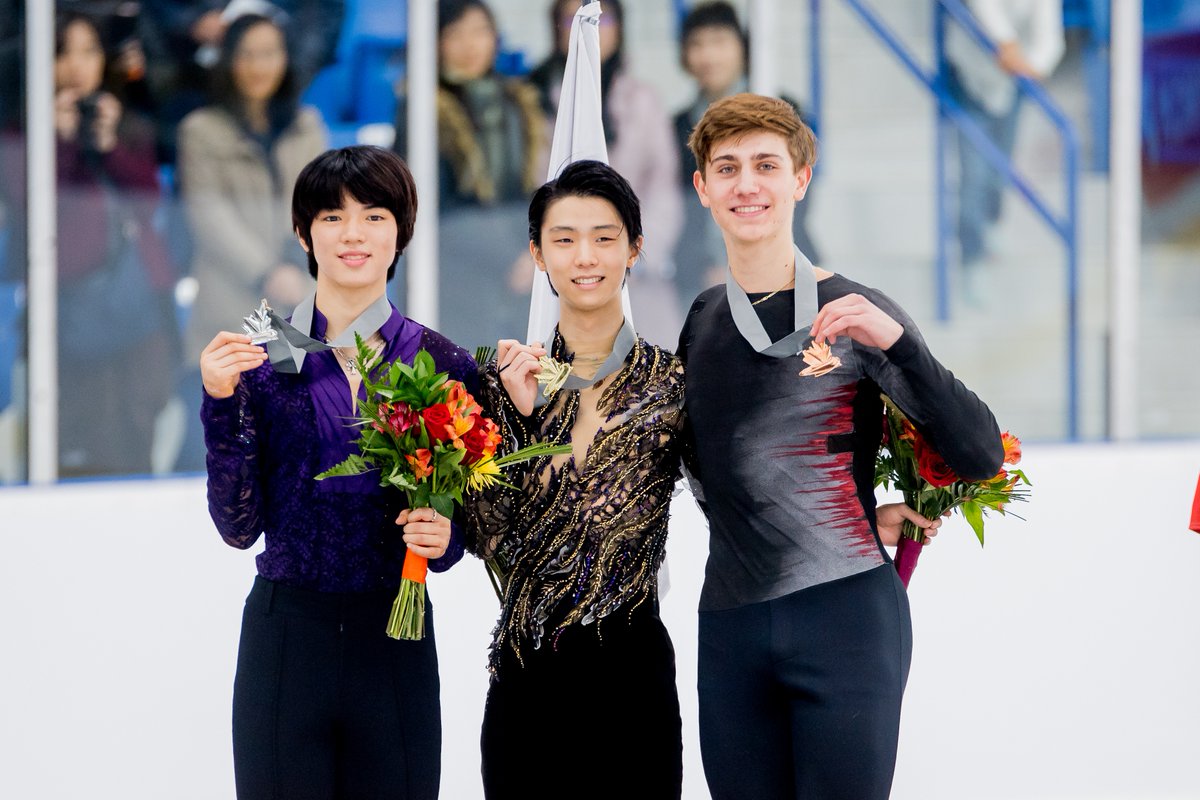 In the men’s competition, Roman Sadovsky was fourth in the short and long programs but his consistency paid off because he left with a bronze medal and a personal best of 233.86s. 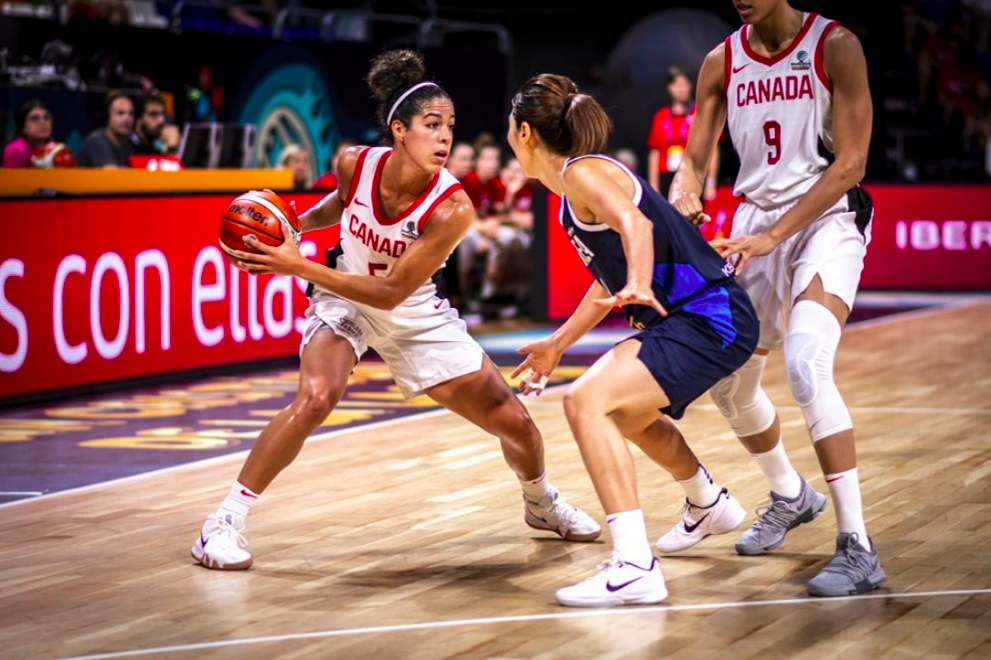 Canada’s Women’s National Team beat Korea 82-63 on Sunday morning at the FIBA Women’s Basketball World Cup 2018. Following their victory, Canada will face France on Tuesday in a first-place battle for Group A and a bye to the quarter-finals.

Canada closed out the FIVB Men’s Volleyball World Championships with a win over Iran on Saturday in Sophia, Bulgaria putting them second in their pool. Although they did not advance, the Men’s Volleyball had a strong showing at worlds. 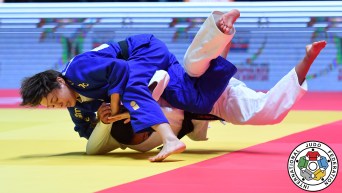