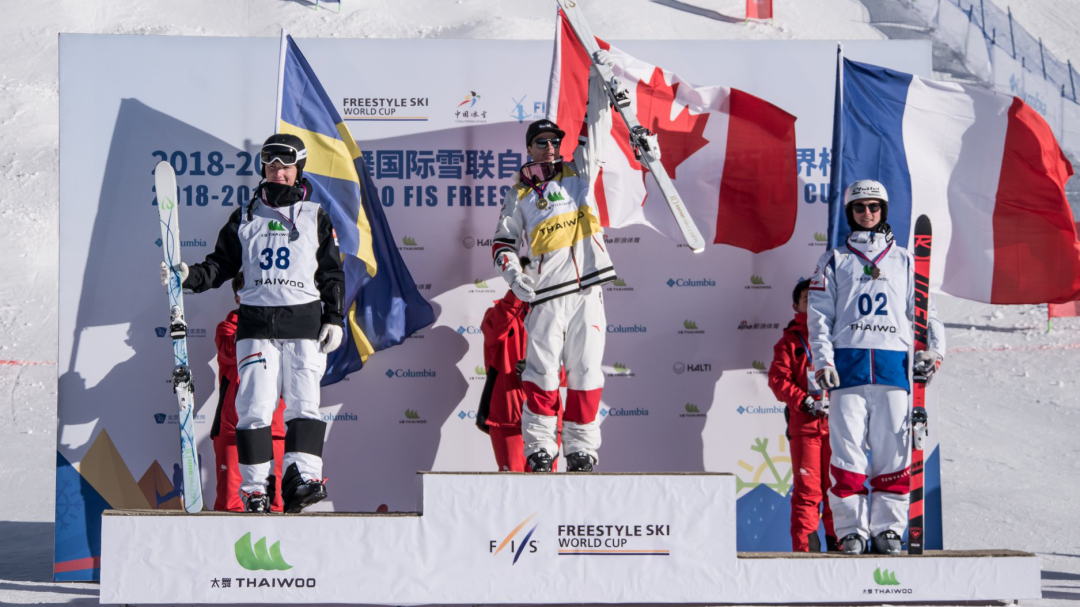 Mikaël Kingsbury remains undefeated on the Thaiwoo course in China after winning the dual moguls title on Sunday.

Incredible @MikaelKingsbury remains unbeaten in China and in the 2018/19 season after winning the big final of today´s dual moguls @Skithaiwoo against Oskar Elofsson. Third place goes to @BenCavet pic.twitter.com/xRyKoHdL1m

The skier advanced to the final round after defeating Japan’s Goshin Fujiki, American Bradley Wilson, and Frenchman Benjamin Cavet in the preceding rounds.

In the big final, he faced off against Sweden’s Oskar Elofsson. During the race, Elofsson had a tumble before the second and final jump, paving the way to victory for Kingsbury. 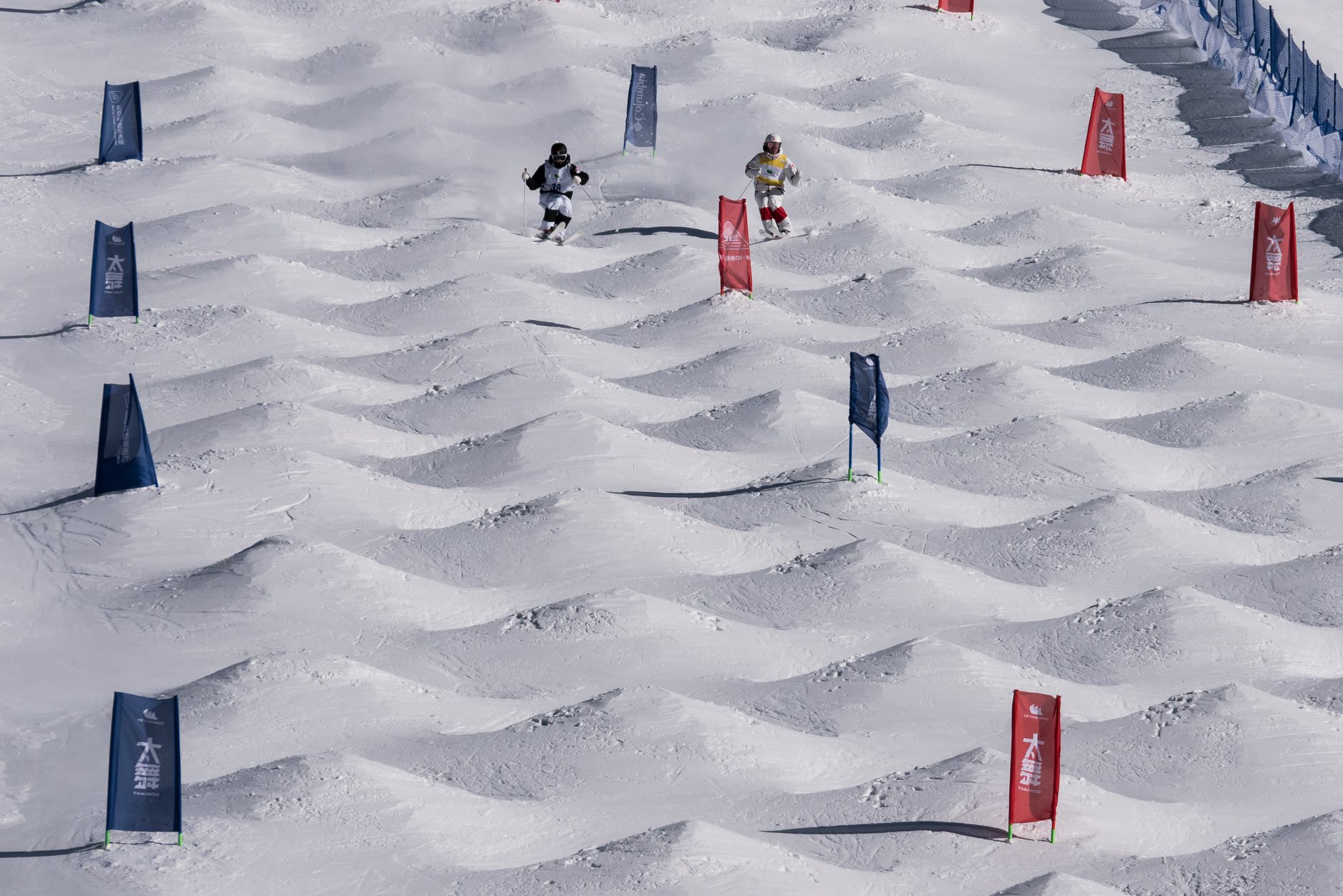 Mikaël Kingsbury competes against Sweden’s Oskar Elofsson in the final round of dual moguls in Thaiwoo, China on Sunday December 16, 2018. (FIS/Mateusz Kielpinski)

This win comes after Kingsbury won Saturday’s moguls race for his 51st World Cup title. He remains undefeated this season. 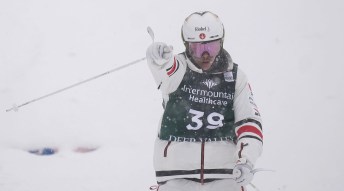