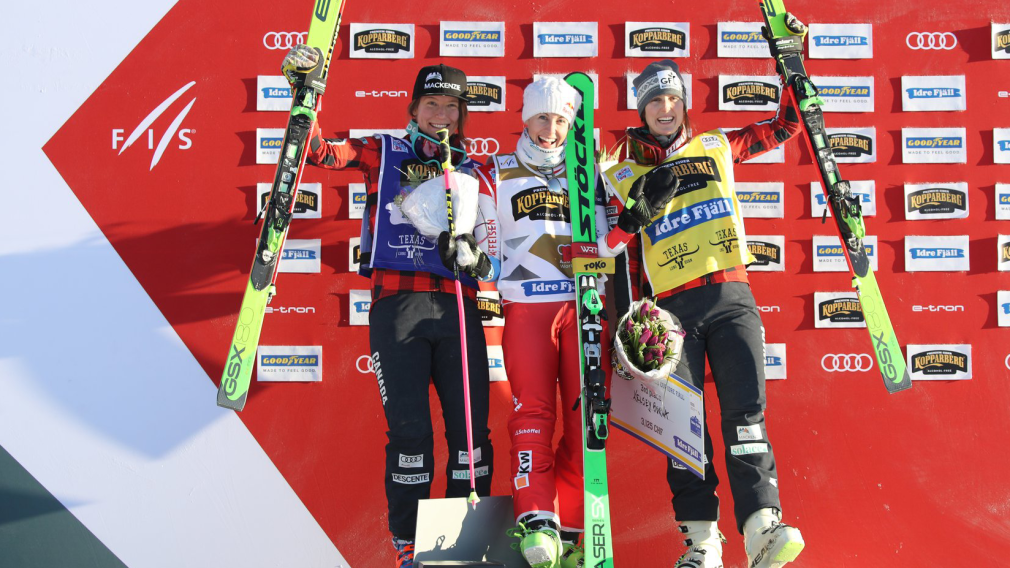 It was a double podium finish for Team Canada on Sunday in Sweden, with friends Brittany Phelan and Kelsey Serwa finishing in second and third place, respectively.

Only Swiss skier Fanny Smith was able to beat the Canadians. This is the first podium for both skiers this season, but is Phelan’s third career World Cup podium, and Serwa’s 20th.

Post-race, Serwa commented on her performance: “I feel pretty good, this season has been a full start for me, missing out on the pre-training sessions. I knew it was going to be a slow climb up and sure enough this is our fifth World Cup of the season, and it finally feels good to be on the podium, most importantly alongside my best bud Britt Phelan!” 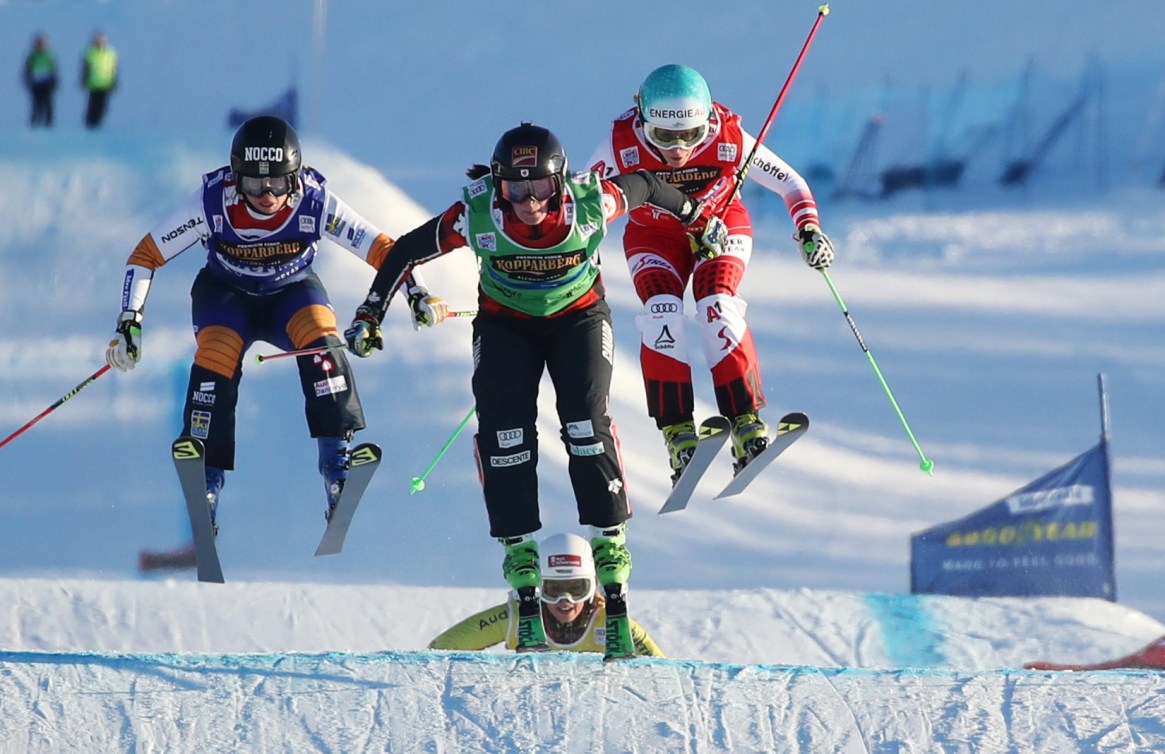 Marielle Thompson, who won the silver in yesterday’s race, finished just off the podium in 4th place.

On the men’s side, the top Canadian of the day was Kevin Drury, finishing in 16th.

The next stop on the ski cross World Cup circuit will held at Blue Mountain in Ontario from January 23 to 26.

Ski cross: Phelan, Serwa finish 2-3 in Idre Fjall
Shuttlecock and balls: The fastest moving objects in sport
Getting vertical: The highest jumps in sport
Weekend Roundup: Team Canada athletes glide to the podium worldwide
Korea 101: Korean Customs and Traditions
What are the differences between baseball and softball?