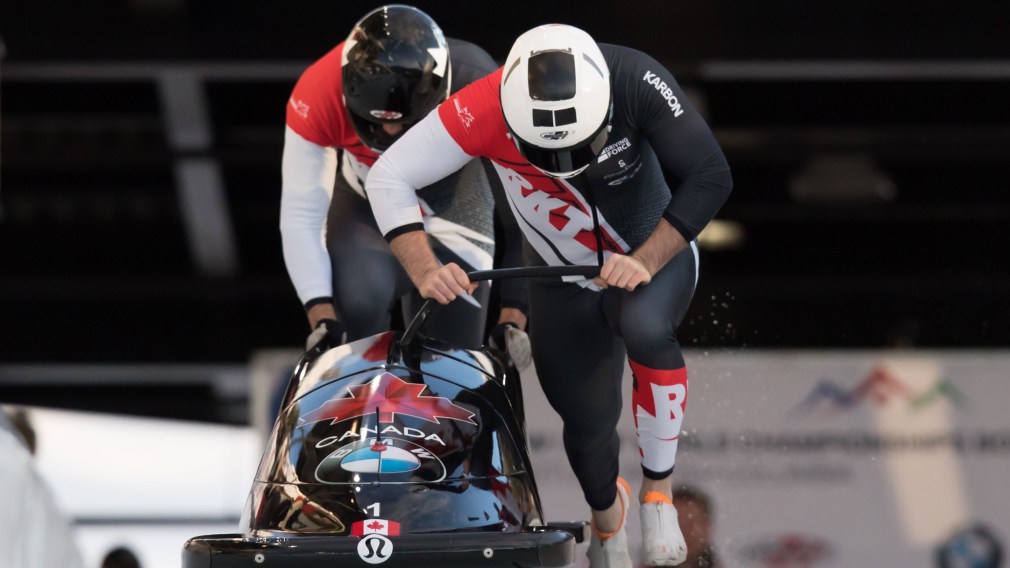 Pilot Justin Kripps and brakeman Cameron Stones slid to silver on Saturday at the IBSF World Championship in Whistler, B.C.

The pair had a combined time of 3:25.13 for their four runs, 0.59 seconds more than winners Francesco Friedrich and Thorsten Margis of Germany. At PyeongChang 2018, the Kripps and Alex Kopacz tied the German duo for Olympic gold.

This is the second straight World Championship silver medal for Kripps. In 2017, he also landed on the second spot on the podium, but with Jesse Lumsden.

Falling just short of the podium were Chris Spring and Neville Wright. They finished in fourth place with a total time of 3:25.68 for their runs. This is Wright’s final 2-man competition of his career. 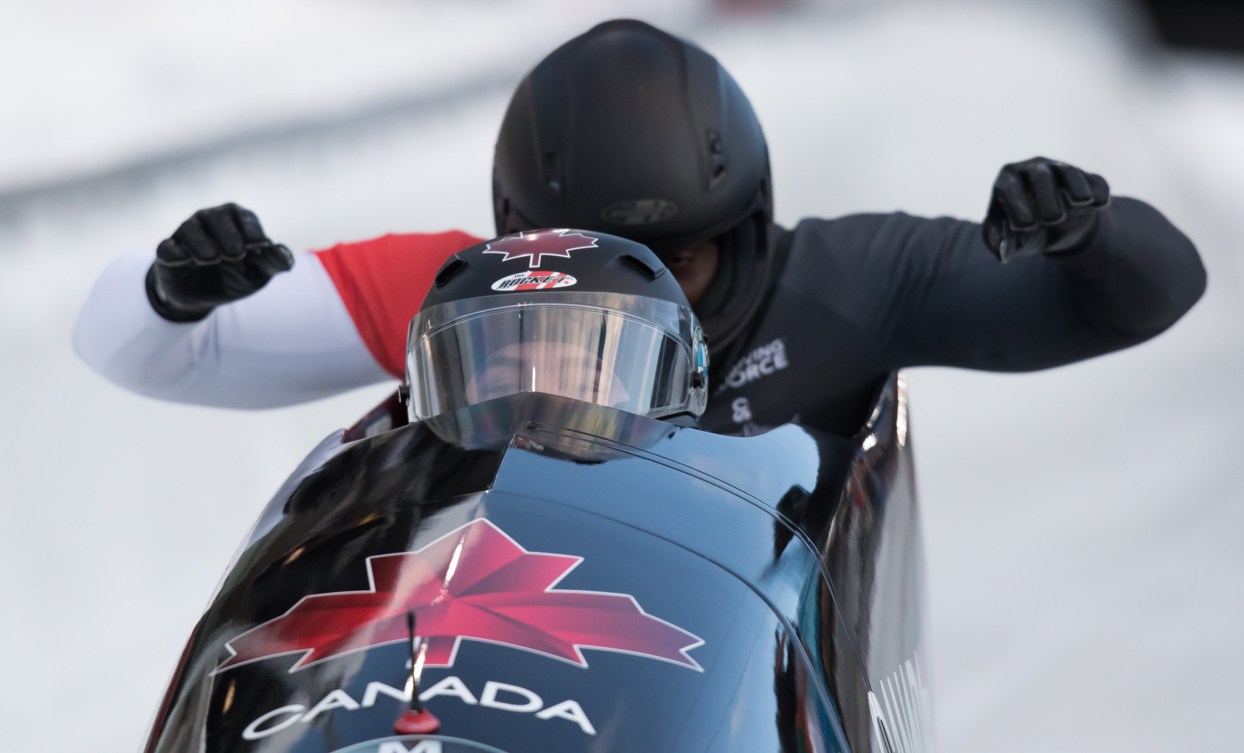 Canada’s Chris Spring, front, of Calgary, Alta., and Neville Wright, of Edmonton, Alta., race down the track on their third run during the two-man bobsleigh event at the Bobsleigh World Championships in Whistler, B.C., on Saturday, March 2, 2019. THE CANADIAN PRESS/Darryl Dyck

Competition continues on Sunday with heats three and four for the 2-woman bobsleigh, and the team competition. Christine De Bruin and Kristen Bujnowski are currently closest to the podium, in fourth place after two runs.

The 4-man bobsleigh title will be decided next weekend, also in Whistler.