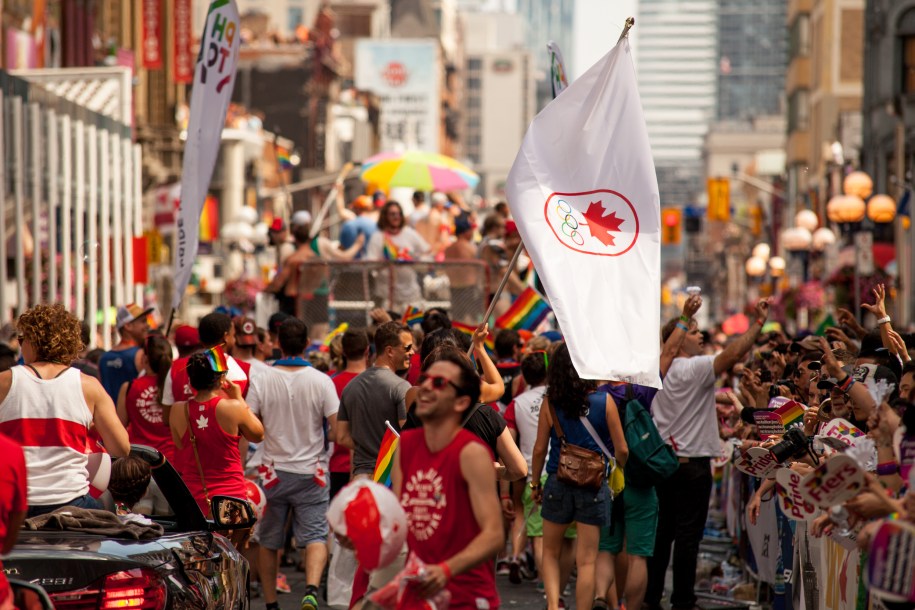 What is Team Canada’s One Team program?

In collaboration with You Can Play and Egale Canada, the One Team initiative was created to fight gender-based discrimination, homophobia, biphobia, transphobia, or any other type of discrimination in sport.

At the Canadian Olympic Committee (COC), we strongly believe that creating safer and inclusive environments for LGBTQ+ helps ensuresing that all students, athletes, spectators and coaches can be who they are, and enjoy their love of the game. 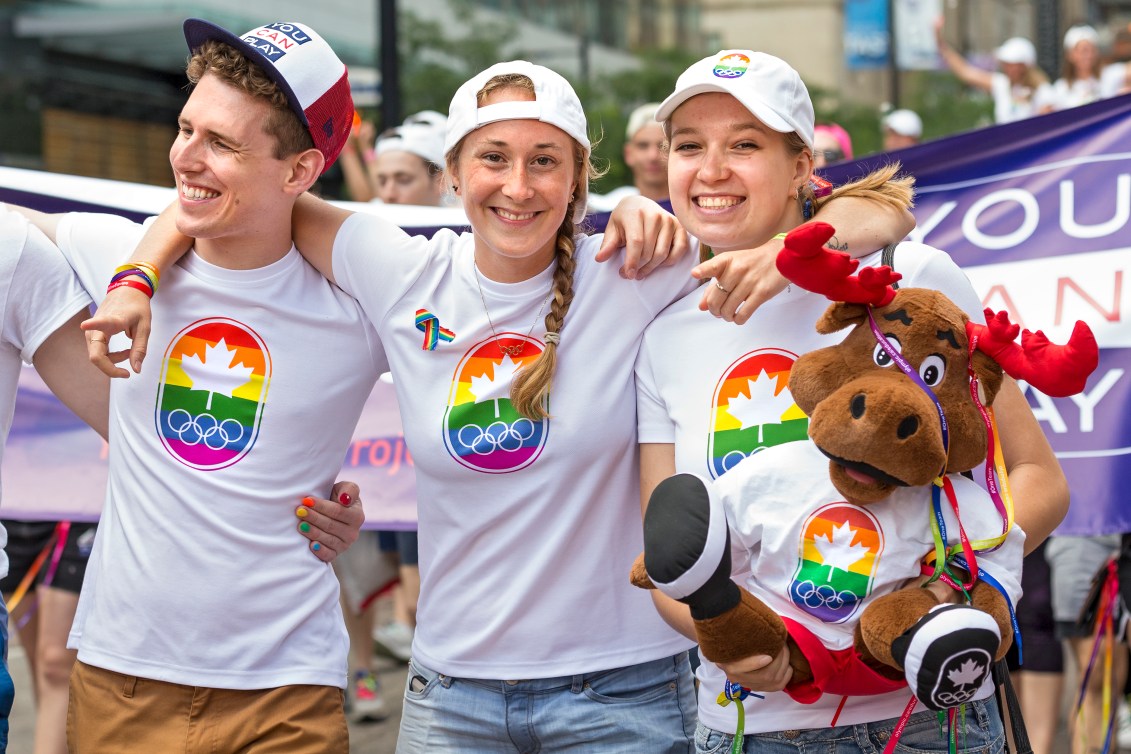 TORONTO, ON – JUNE 25: The Canadian Olympic Committee partners with the You Can Play organization to celebrate and march on June 25, 2017 at the Pride Parade in downtown Toronto, Canada. (Photo by Adam Pulicicchio)

As part of our Canadian Olympic School Program, we have school resources that teachers and educators can use in their classroom. These resources promote LGBTQ inclusion and respect in schools and sport throughout the country.

These Safer School and Sport Environment Resources were developed in conjunction with Egale Human Rights Trust and the You Can Play project.

We also have Team Canada athletes who serve as One Team ambassadors. Read their stories here.

Some of our ambassadors are: 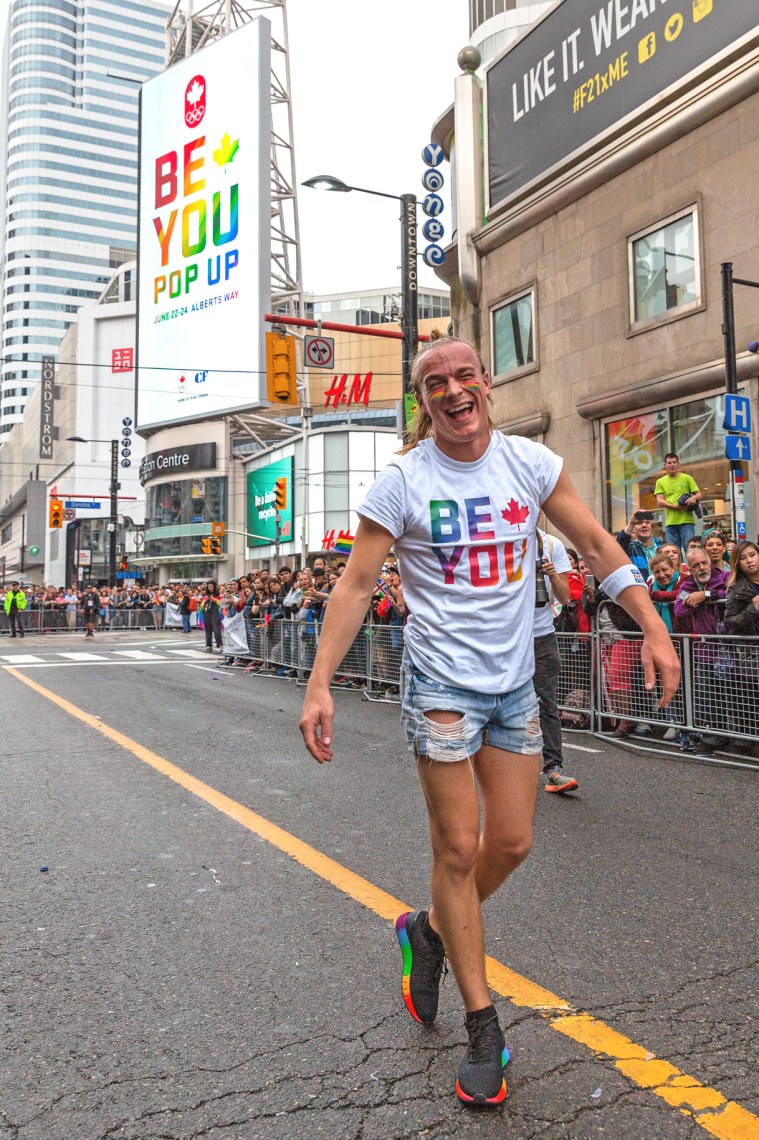 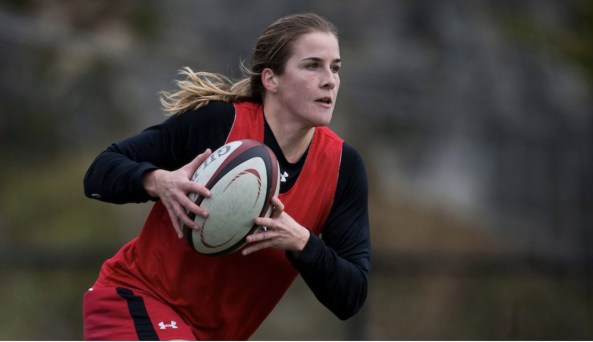 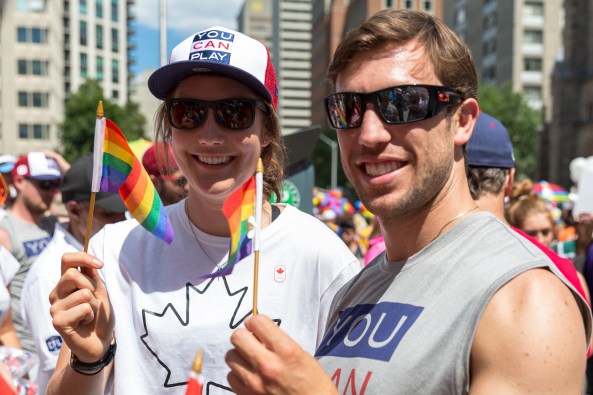 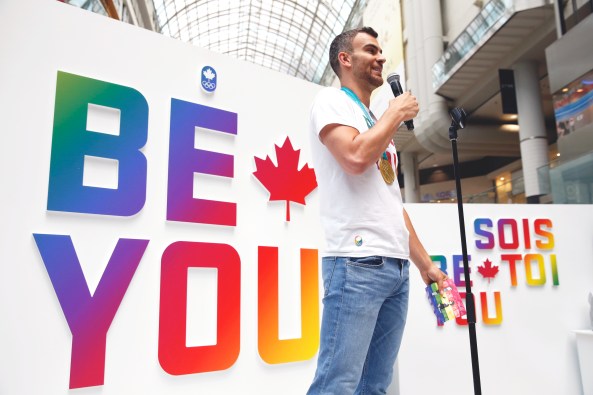 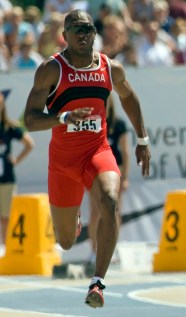 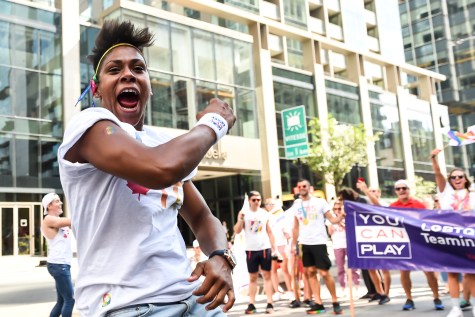 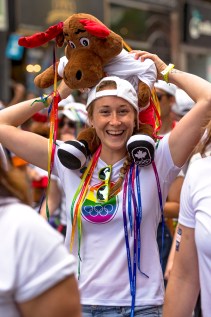 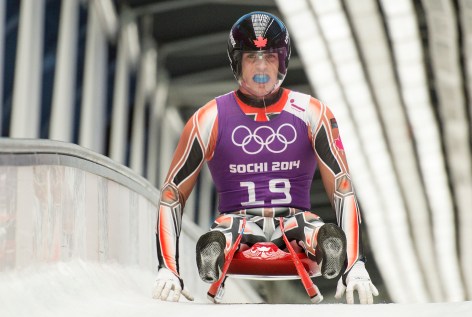 Alex Thicke is a member of the senior national development squad, who enters the 2015 Pan Am Games with 16...