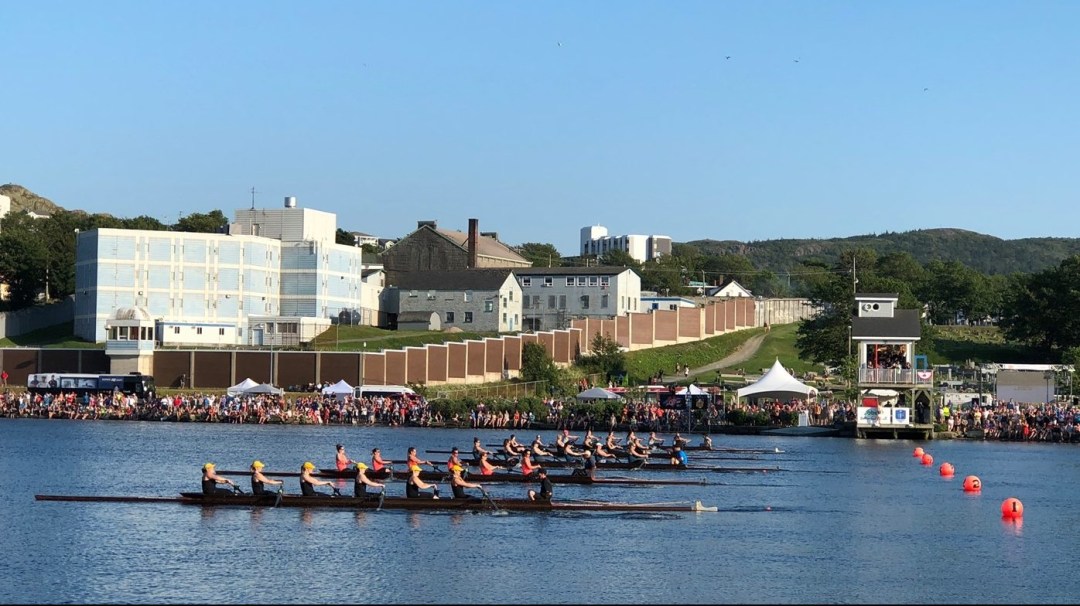 With August officially here and back to school commercials in full swing, you can be forgiven for feeling like summer is over.

And while it is winding down, there are still plenty of fun sports events to partake in across the country this month.

The Royal St. John’s Regatta is a truly unique sporting experience. The first Wednesday of August begins with everyone in the provincial capital waking up early to see if the weather is indeed good enough to give them the day off and for a full day of rowing races to take place on Quidi Vidi Lake.

Hundreds of crews made up of six individuals who range in age from young teens to senior citizens race in fixed seat shells (unlike the sliding seat shells in Olympic rowing). Another unique feature is that the crews go down the lake one way, turn around a buoy, and come back up the lake to the start/finish line. The men’s race is a grueling 2.45 kilometres, making it 450m longer than an Olympic rowing race.

Known as the “The Largest Garden Party in the World”, the Regatta, which began in 1818, is the oldest organized sporting event in North America and draws in over 50,000 people annually. Today the Regatta is as much about history, community, socializing and fun as athleticism, with attendees enjoying concessions stands, wheels of fortune, games of chance, and food & drink.

Each August the fastest horses and most skilled drivers compete in 15 racing programs over nine days at the Old Home Week Family Fun Fair, with the Gold Cup & Saucer Race being the main event.

The Gold Cup & Saucer race, which started in 1960, takes place at two minutes to midnight every year, and sees crowds as large as 25,000 people gather.

Prior to the start of the race, the Gold Cup ambassadors dressed in racing silks are each driven in a colourful convertible to enter the track and pick their winning horse.

Once the horses are on the track, the crowd stands for the singing of The Island Hymn, with lyrics written in 1908 by Lucy Maud Montgomery, signalling the start of the race.

More information about the race and Old Home Week Family Fun Fair can be found here.

Taking place in Victoria’s beautiful inner harbour, this three-day festival has hosted thousands of paddlers since it was first held as part of the festivities surrounding the 1994 Commonwealth Games.

While the festival is centred around dragon boat racing, it also features entertainment, delicious food, activities for kids families and the Lantern Lighting Celebration. The lighting ceremony which will be held on 8:30 pm, Friday, August 9, sees thousands gather at the water’s edge to release colourful lanterns in remembrance of those affected by cancer.

With up to 80,000 visitors checking out the races from the grandstands, this festival should be circled on your calendar.

The Jackalope is a one of a kind sports festival occurring in Montreal featuring world class skateboarders, BMX riders and base jumpers. It will also include numerous bars and some tasty food from the city’ hottest food trucks for you to indulge in, as well as awesome DJs and exclusive concerts.

Attendees will also be able to meet some of their favourite extreme sport celebrities and will be able to skateboard and bike on numerous parks.

You won’t want to miss this exciting festival that will get your heart racing. 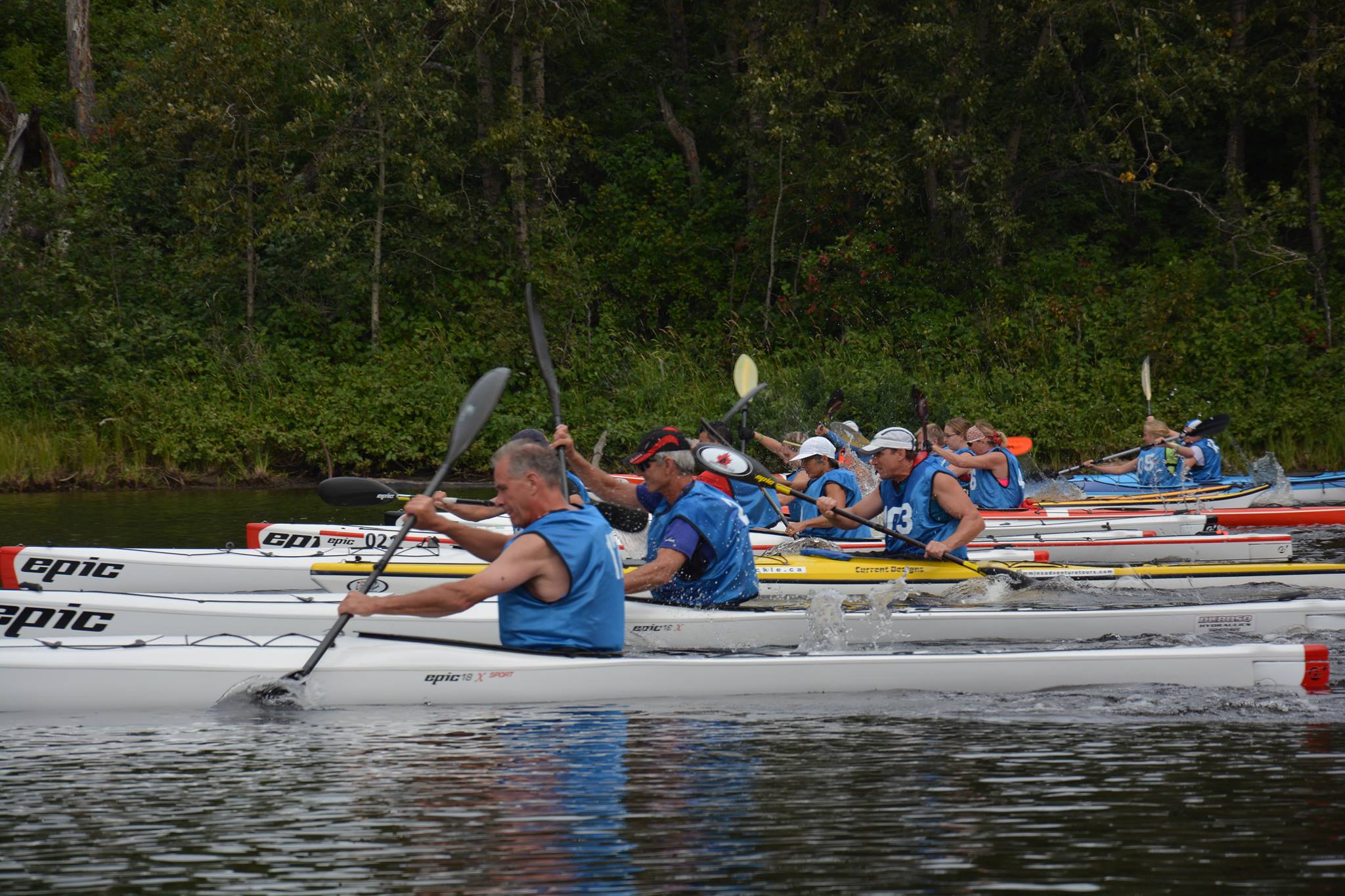 The festival that has been held annually for the past 10 years is perfect for everyone. The three-day party includes kayak and canoe challenges, arts and culture exhibitions, fireworks, music and activities for your children.

Those who choose to enter the challenge races will be able to explore the beautiful Mattagami and Mountjoy Rivers, and Miller Lake.

If you needed any more incentive to attend the festival, it’s free. So be sure to pack up your car, dust off your canoe and kayak, and enjoy the beautiful drive to Timmins, Ontario. 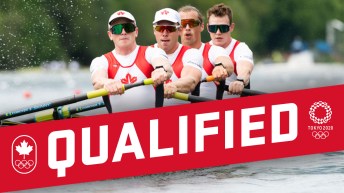 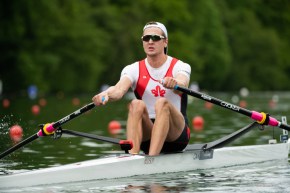