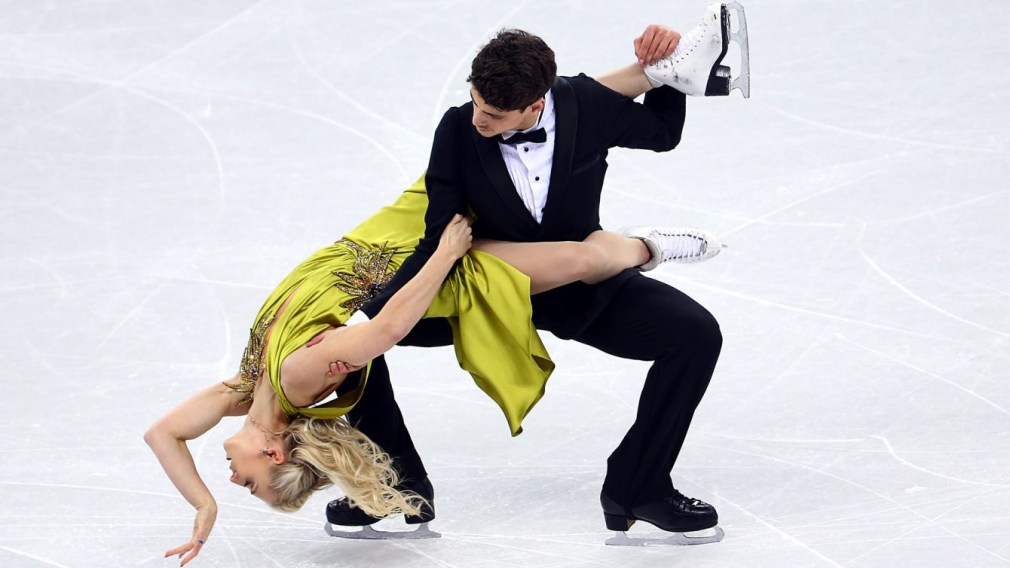 ‘Tis the season… of winter sports!

It’s that time of year again: school’s back in session, the sun’s setting earlier, and most importantly, the slopes are soon open! It’s no secret that Canada knows a thing or two when it comes to winter sports, so come cheer on Team Canada at these home soil events! 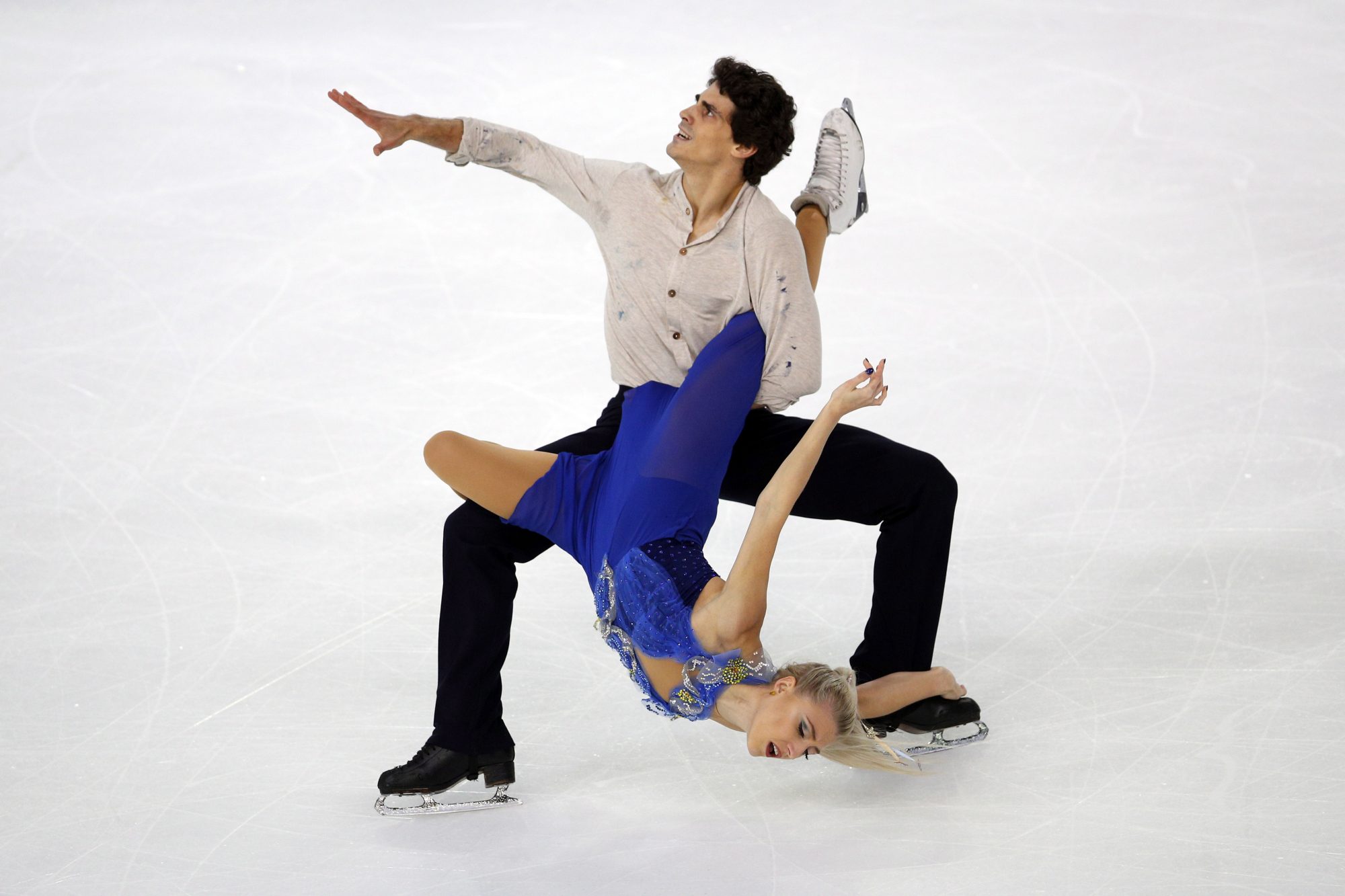 READ: Songs to include on your Team Canada figure skating playlist 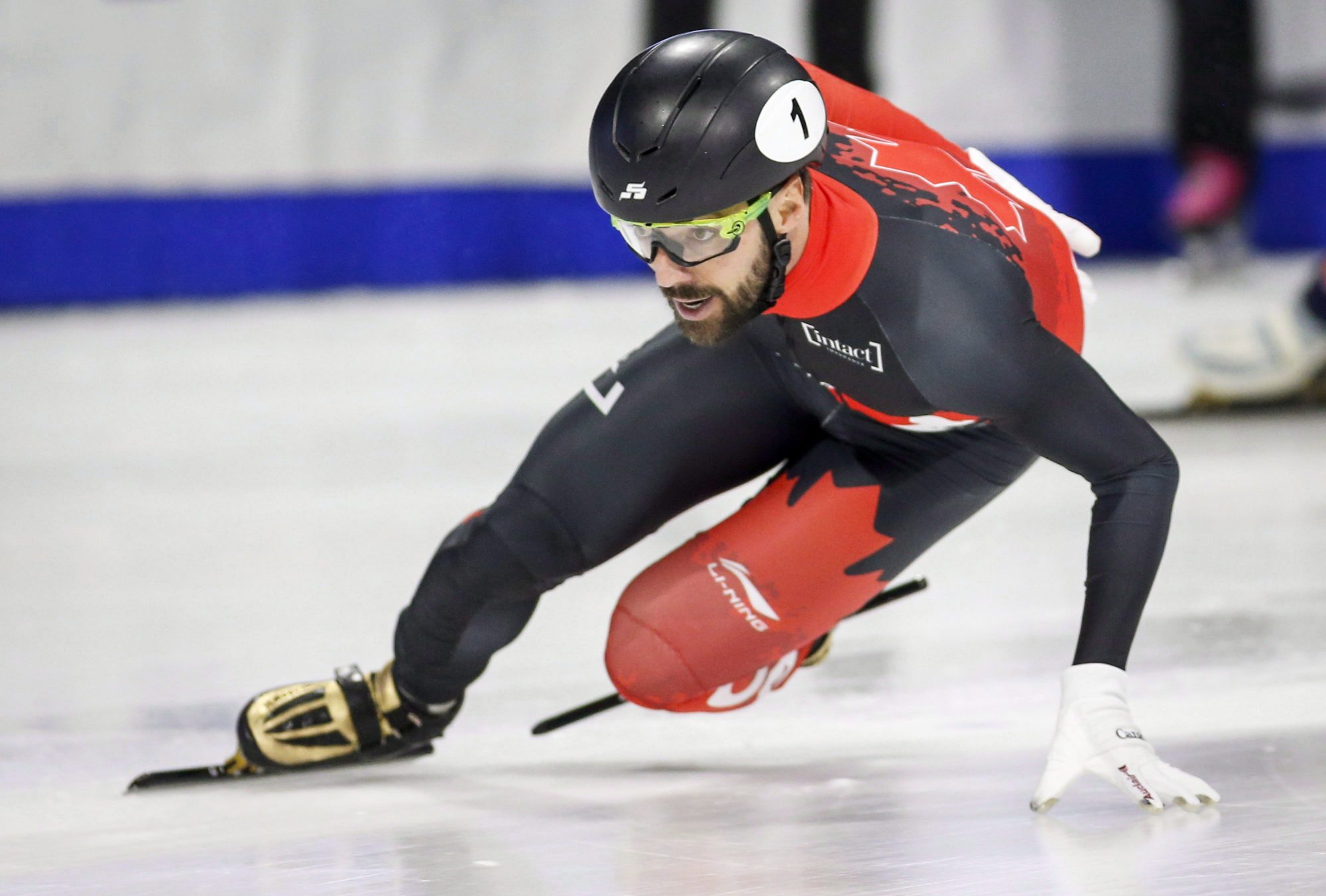 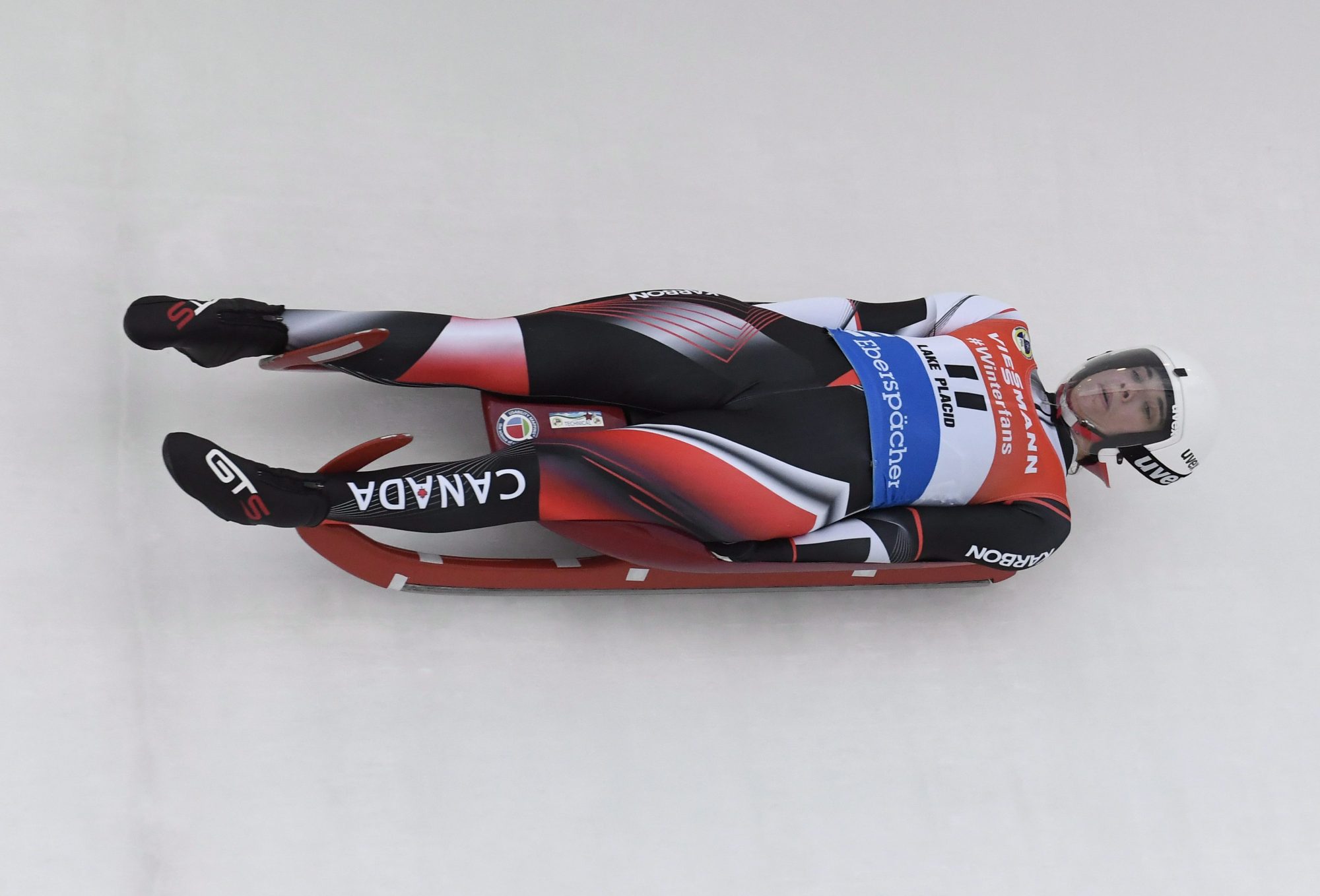 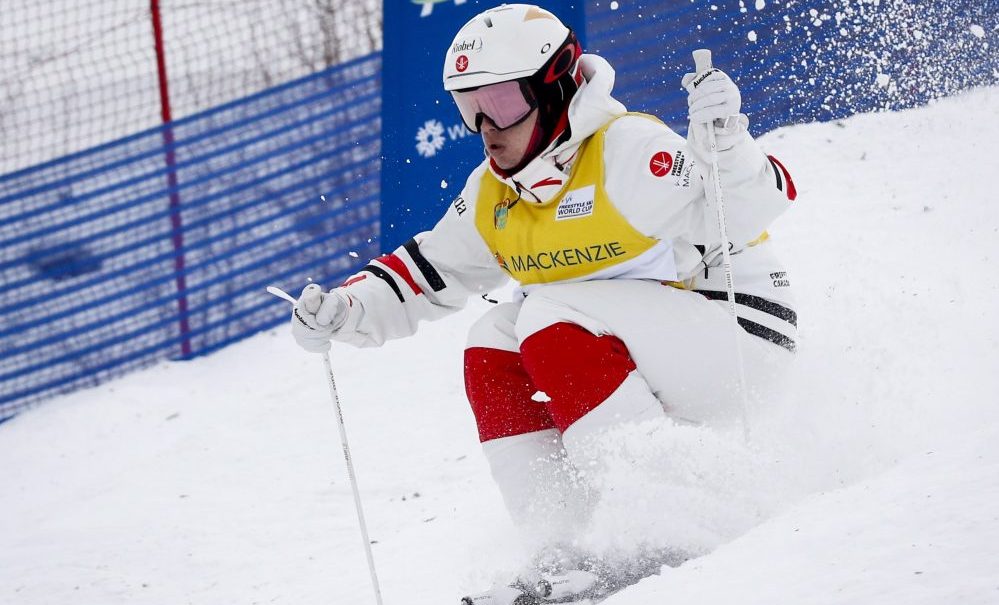 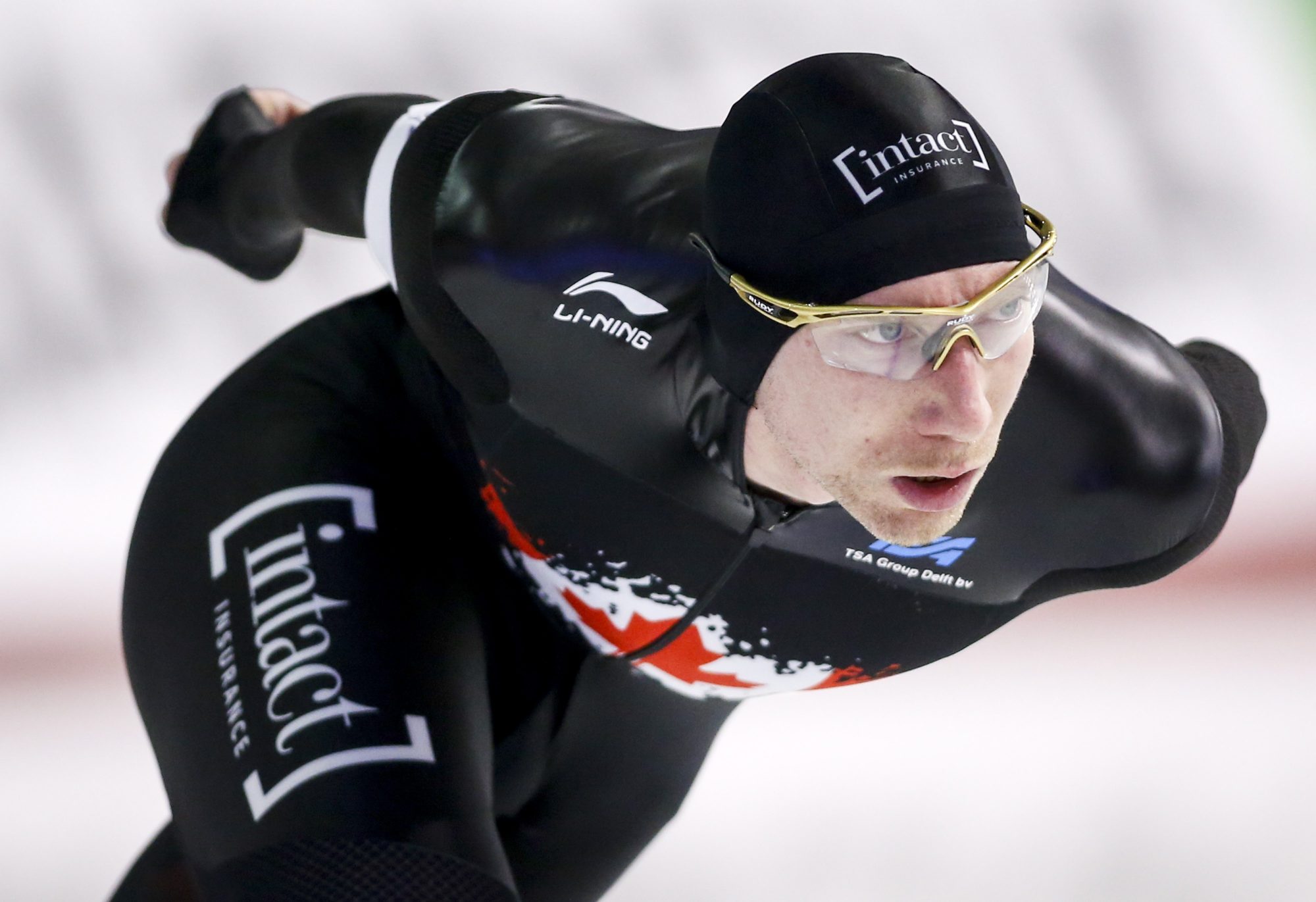 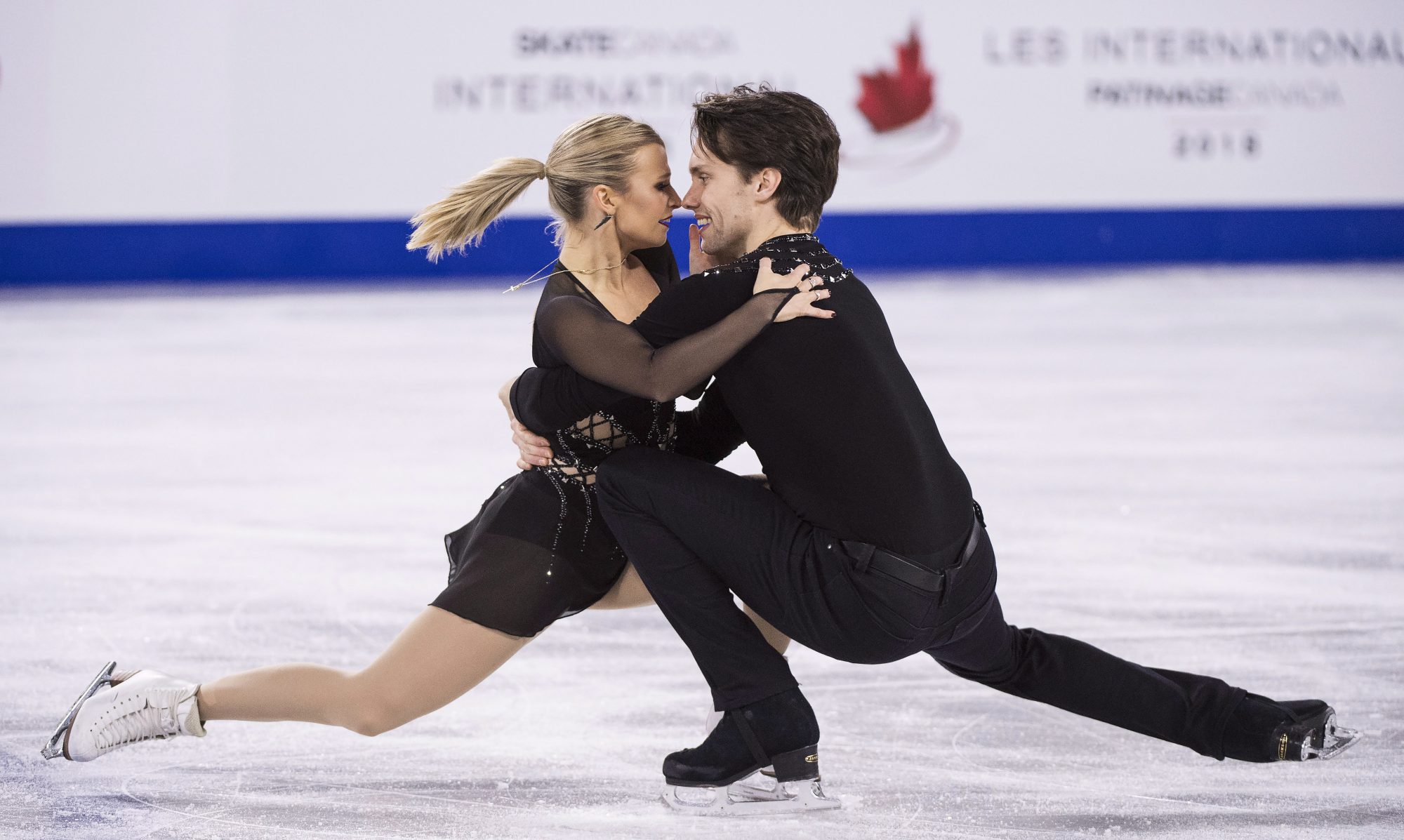 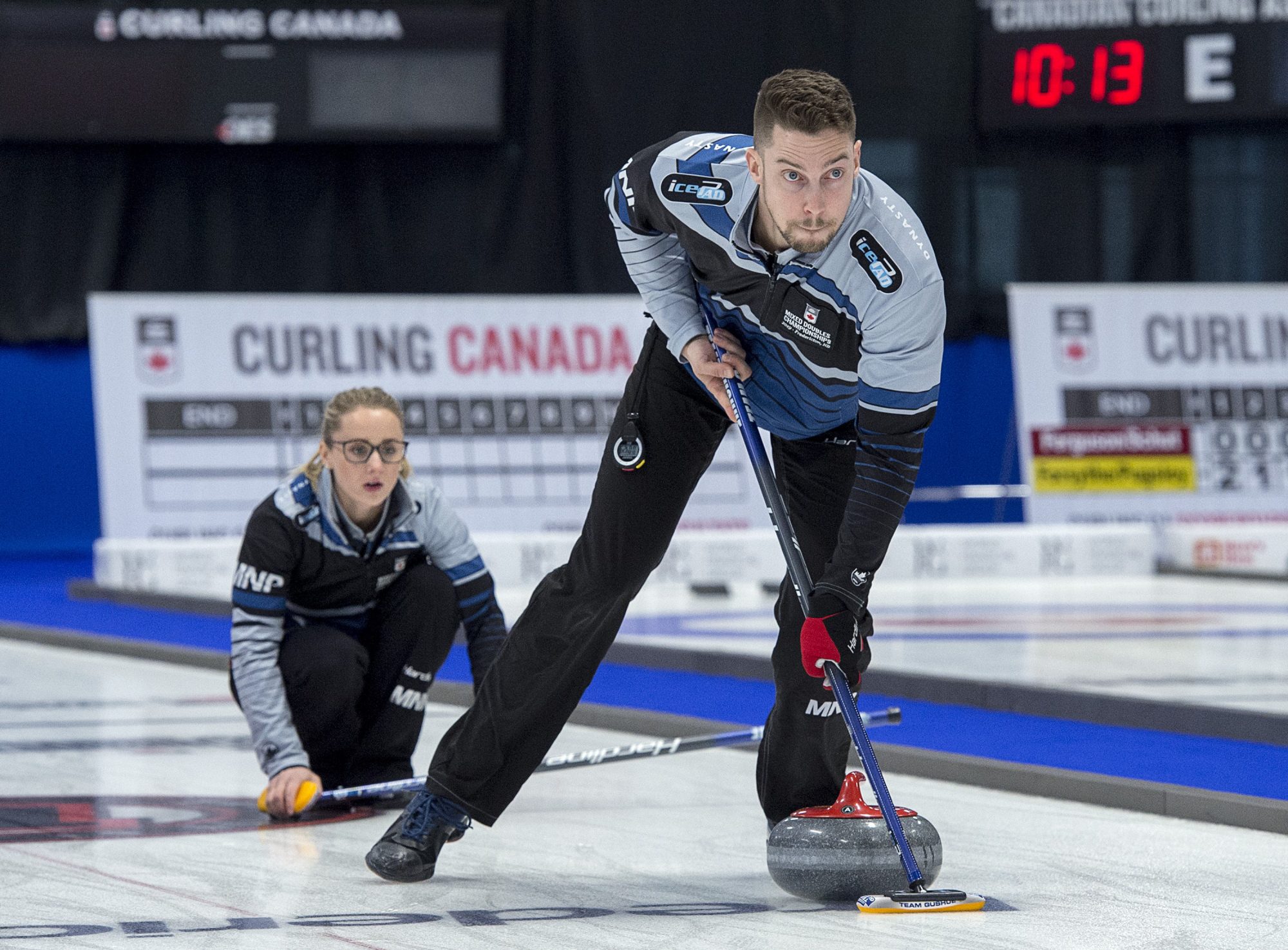