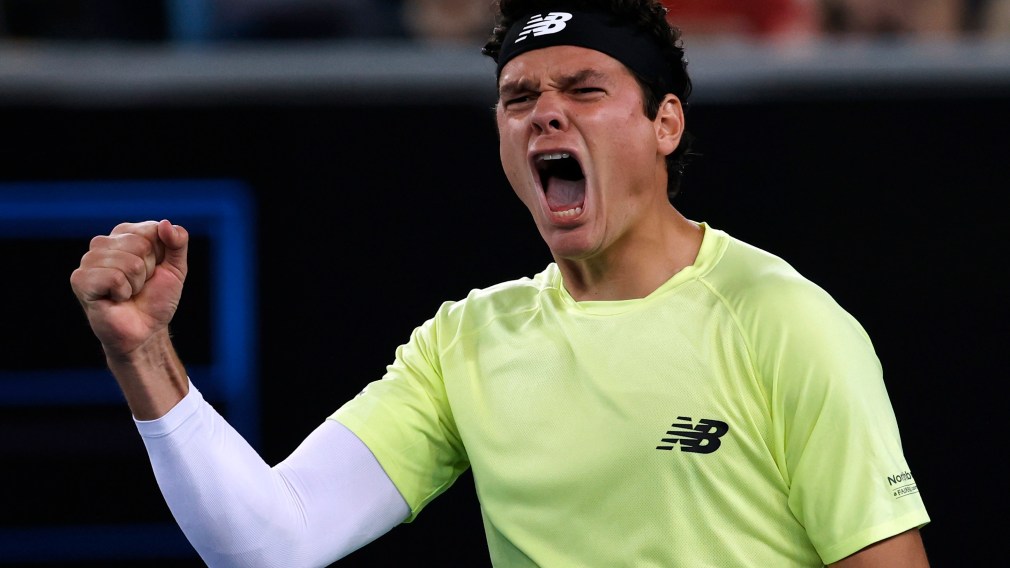 Milos Raonic defeated Marin Čilić Sunday afternoon in Australia, and is moving on to the quarterfinals at the Australian Open.

Raonic is on fire! He's one set away from the quarterfinals. pic.twitter.com/jbfG67OQYZ

Čilić took a medical timeout in the second set, receiving treatment on his lower back. Raonic has played Čilić three other times, with the Croatian winning two matches.

Raonic has been dominant through the first four rounds, winning all four of his matches in three straight sets.

The furthest Raonic has ever advanced in the Australian Open was the semifinals in 2016, where he fell to Andy Murray.

Also in competition on Sunday was Gaby Dabrowski and her partner Jelena Ostapenko in women’s doubles. They defeated American Hayley Carter and Brazilian Luisa Stefani 6-4, 1-6, 6-4.