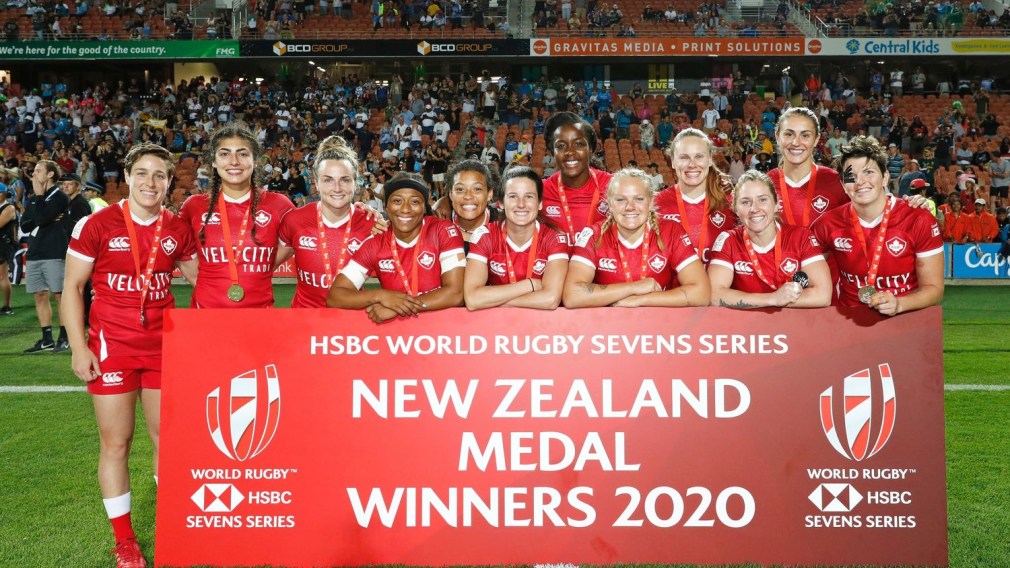 Brittany Benn put Canada on the board and captain Ghislaine Landry obtained a conversion to give Canada a 7-0 lead. Although, Micheal Blyde of New Zealand secured back-to-back tries within a minute’s time to take the lead and secure the gold medal.

In the semifinals, Canada came out on top against Australia 28-19.

On the men’s side, Canada secured two wins during pool play, although they did not advance because of a points differential. Notably, the men did finish the tournament with a 28-7 win over the United States to secure their fifth-place finish.

Next week, Rugby Canada will be attending the Sydney Seven’s Series.