Bouchard advances to semifinals of WTA tournament in Mexico

Bouchard advances to semifinals of WTA tournament in Mexico 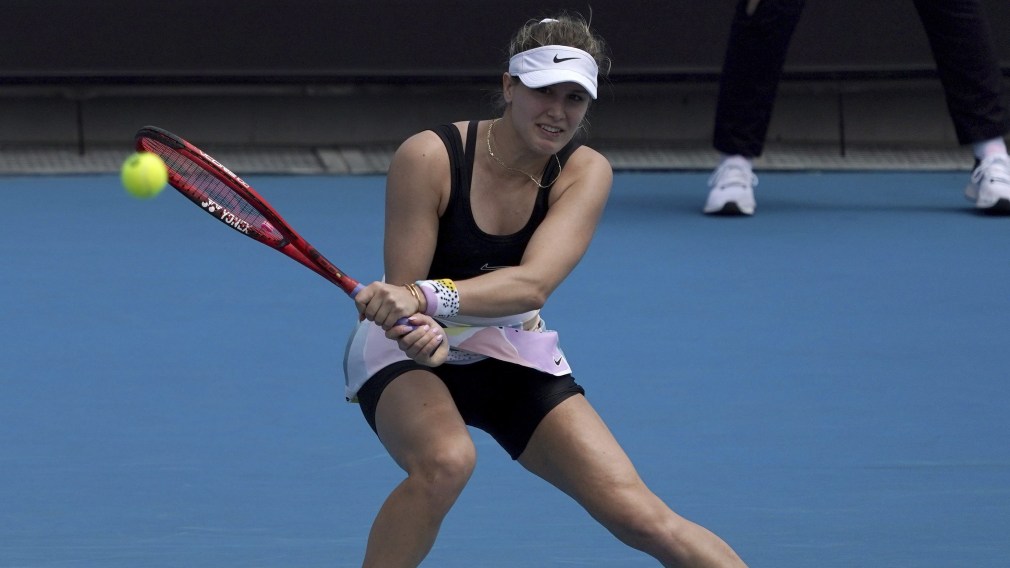 Eugenie Bouchard is set to play in the semifinals of the Abierto Zapopan tournament in Guadalajara, Mexico after defeating American Catherine McNally in straight sets (6-4, 6-3) on Thursday night.

A wild card entry in the WTA 250 event, Bouchard saw McNally take the early lead, going up 3-1 before the Canadian leveled the first set. Bouchard was able to get it to 5-4 and closed out the opener with a service break. There were four straight service breaks in the second set before Bouchard served it out at 5-3 in a match that took 83 minutes. She earned 23 winners to just five from McNally.

“The last couple of days have been a whirlwind,” Bouchard said during her on-court interview after defeating the 19-year-old qualifier. “I’ve had matches every single day, so I haven’t even had time to think about it. I’m just so grateful I could stay here for another day.”

Next up for Bouchard will be a Friday evening match against another qualifier, 20-year-old Elisabetta Cocciaretto of Italy, who took out top seed Nadia Podoroska in the round of 16. The other semifinal pits second seed Marie Bouzkova of Russia against fourth-seeded Spaniard Sara Sorribes Tormo.

This is the deepest Bouchard has gone in a tournament since being a finalist at the WTA 250 event in Istanbul in September 2020. She is now one win away from her eighth career WTA singles final.