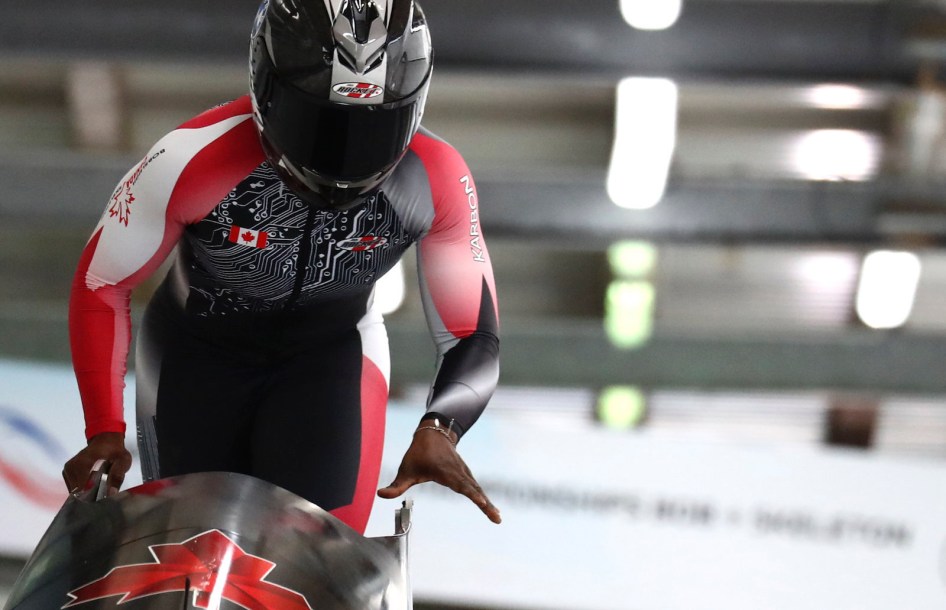 Cynthia Appiah recorded her best ever World Cup finish in the monobob on Saturday, claiming silver in Altenberg.

Appiah has continued to reach new heights in the monobob event recently. In October she won the bronze medal for Canada in an Olympic test event in monobob. The track in Yanqing, China where she won bronze will be the site of the Beijing 2022 Winter Olympics.

At Beijing 2022, the women’s monobob discipline will be an Olympic event for the first time. Canada will have a strong medal contender hitting the track in January.