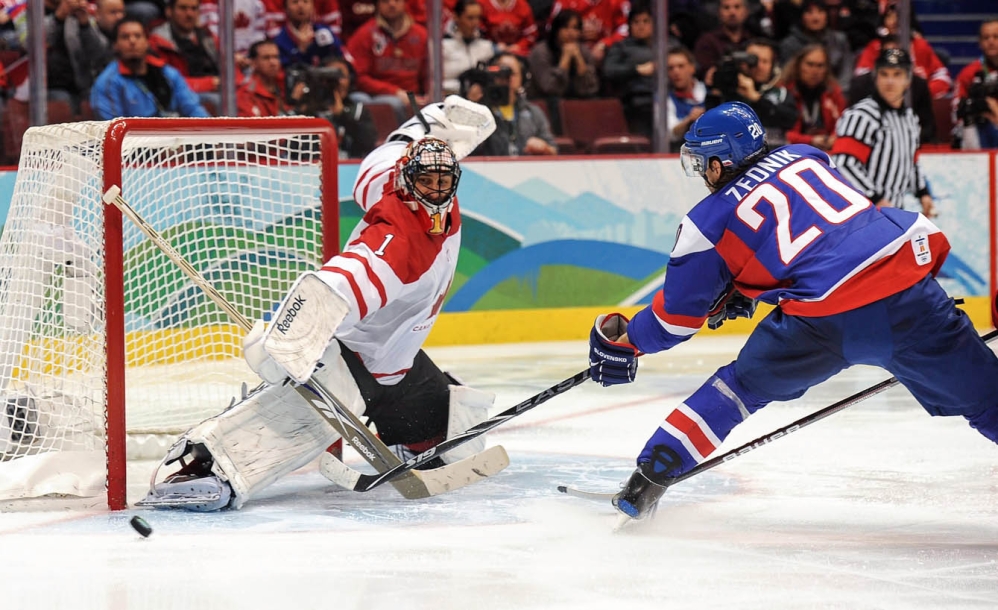 His goaltending will now be immortalized at the hallowed place of hockey’s highest honour as he is inducted to the Hockey Hall of Fame as part of the Class of 2022.

Luongo has stayed involved with both the NHL and Team Canada since his retirement in 2019. Here’s a look at some of the things the Montreal Que., native has done on and off the ice.

Roberto Luongo played 19 seasons in the NHL and lent his talents to Team Canada on multiple occasions. Whether you’re talking his professional career or his international career, he is among the all-time greats to ever play in net.

Luongo spent most of his NHL career with the Florida Panthers and Vancouver Canucks. He had two stints with the Panthers – 2000-06 during which he solidified himself as one of the best goaltenders in the league and 2013-19 to finish his career. He holds the Panthers’ franchise records for games played by a goaltender (572), wins (230), and shutouts (38). The Panthers retired his #1 during a ceremony in March 2020 – the first number so honoured by the franchise.

With the Canucks, Luongo holds the records for wins (252) and shutouts (38). He won the Jennings Trophy in 2010-11 (awarded to the goalie of the team with the fewest regular season goals allowed) when he helped take the Canucks all the way to Game 7 of the Stanley Cup Final where they lost to the Boston Bruins.

With Team Canada, he participated in three Olympic Games and won two gold medals (Vancouver 2010 and Sochi 2014). He has won three IIHF World Championship medals, including two gold (2003 and 2004) and one silver (2005). In 2004, he was part of the victorious World Cup team. He also won silver at the IIHF World Junior Championship in 1999.

Today, Luongo lives in Florida with his wife Gina and their two children Gabriella and Gianni.

After his retirement, Luongo joined the Florida Panthers hockey operations department. He works as a Special Advisor to the General Manager.

For Team Canada, Luongo served as the managing director of the men’s national team that won gold at the 2021 IIHF World Championship in Riga, Latvia.

On top of his busy post-playing schedule, Luongo keeps it humorous on social media: 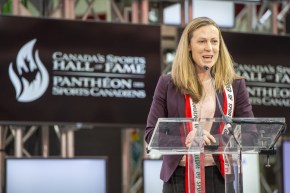 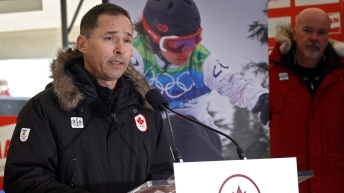