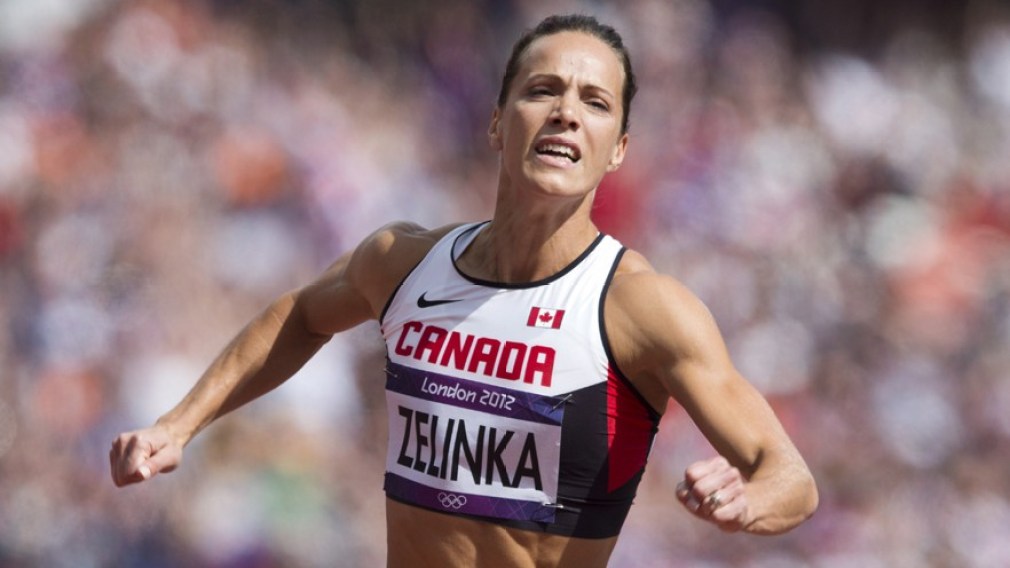 Jessica Zelinka did double duty in her second Olympic Games appearance when she finished seventh in both the heptathlon and 100m hurdles at London 2012. That came four years after she had achieved the best-ever result by a Canadian in the Olympic heptathlon, when she finished fifth at Beijing 2008.