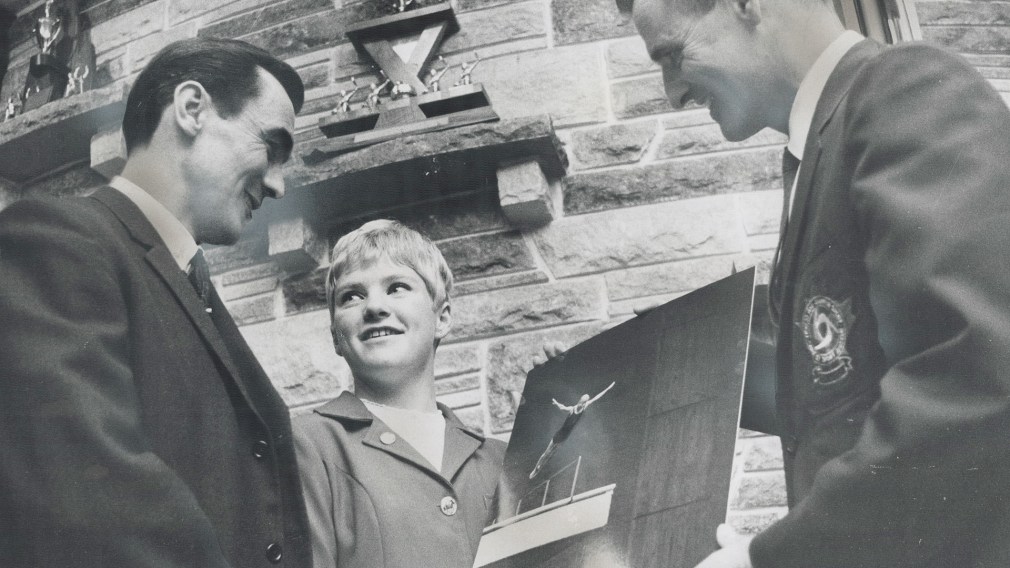 Beverly Boys was one of the world’s most dominant female divers of her day competing at three consecutive Olympic Games in 1968, 1972 and 1976. 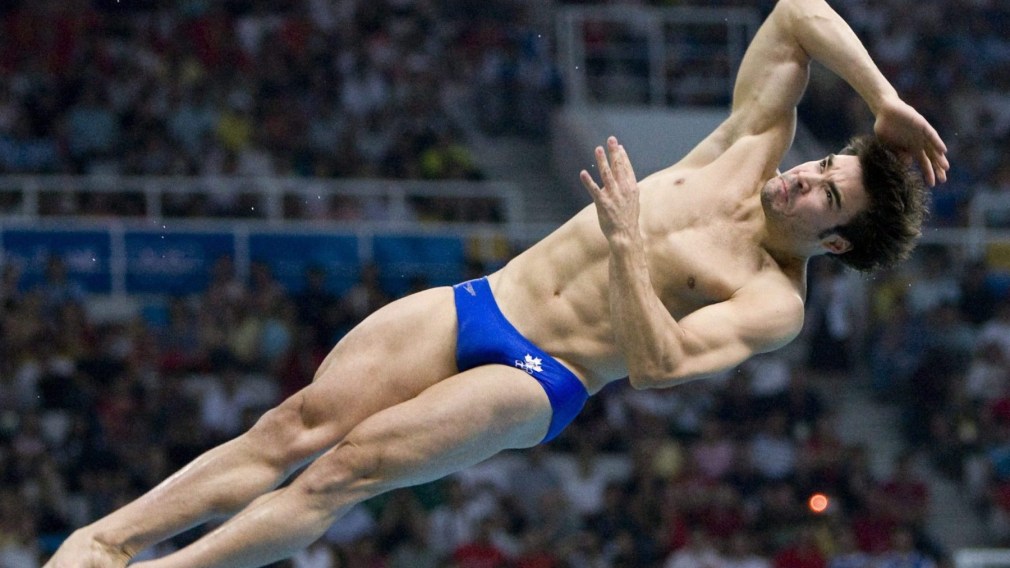 Adam van Koeverden on Alexandre Despatie:
I first met Alex at the 2004 Olympics in Athens. I was 22 and he was 19. Despite being a little older than Alex, I felt like I was meeting a steely veteran. He was already a multiple-time World and Commonwealth Games champion, a household name in Canada, and he seemed to be wise beyond his years. Our first encounter was just a high five or something at the Closing Ceremony in Athens, but in the coming weeks as we attended post-Olympic events back in Canada, I got to know a guy who was thoughtful, intelligent and a lot of fun to hang out with. Sure, I’ve taken my last strokes and Alex has moved on from diving, but every time I run into him it’s like I’m seeing my brother, someone that I looked up to and admired in 2004, and always will. 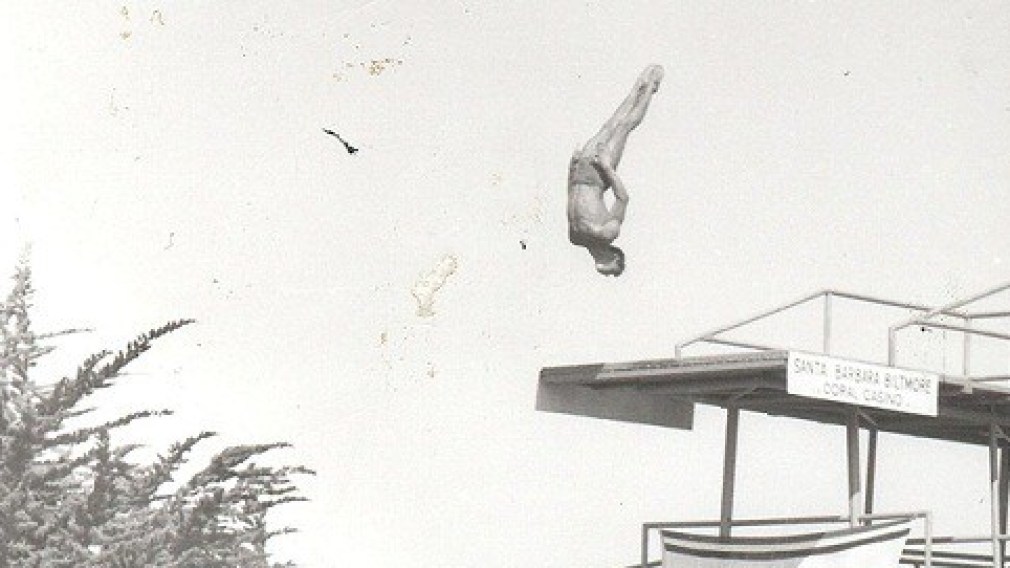