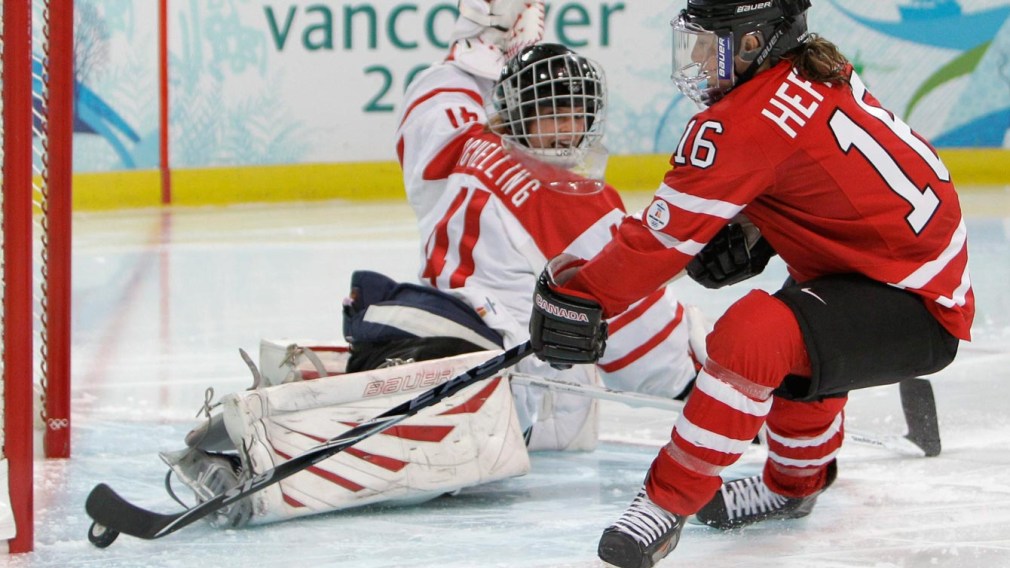 With her five Olympic medals, including four gold, Jayna Hefford is one of Canada’s most decorated Olympians. After making her world championship debut in 1997, Hefford became one of the longest serving members of Canada’s National Women’s Team. She made 12 world championship appearances, winning seven gold medals and five silver medals.