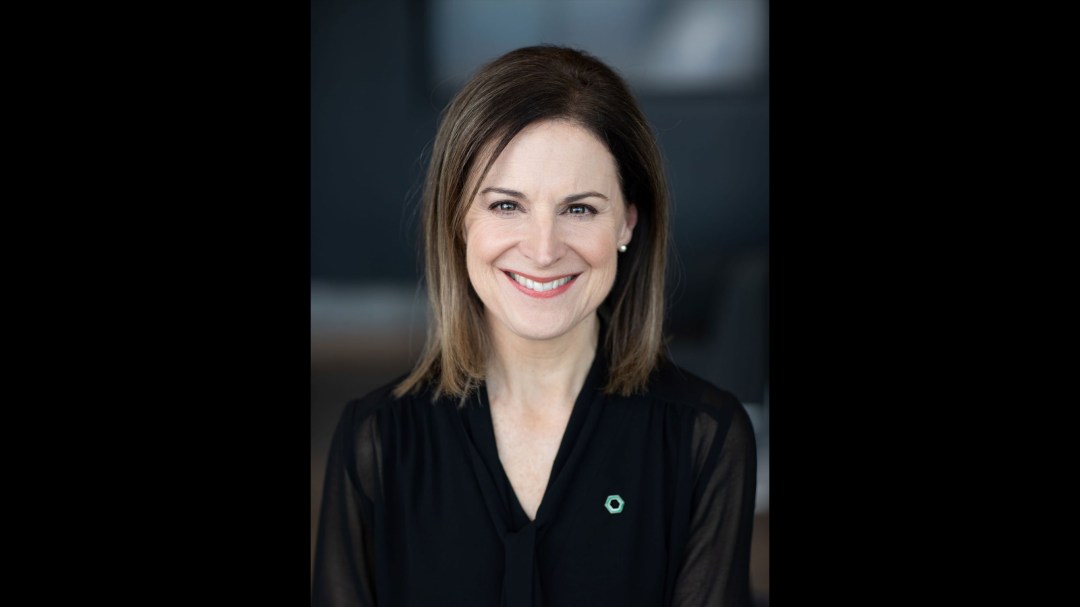 After 30 years of dedication to Desjardins Group, Ms. Cormier knows it inside out. She’s been a member of the Executive Committee for more than 10 years and Executive Vice-President of the Human Resources and Communications Division since 2016. During her career with Canada’s largest cooperative financial group, she has worked across several sectors including business development, marketing, donations and sponsorships, brand management and customer experience, on top of piloting numerous corporate culture changes.

Throughout her career, her determination and desire to learn, as well as her passion for contributing to the growth of Desjardins and seeing its employees thrive, have been front and centre. Her mindset no doubt stems from her days as a fencing athlete and led her to the Olympic Games in Los Angeles in 1984 and Seoul in 1988.

More than 30 years after retiring from sport, she remains deeply committed to the Olympic movement. She continues to uphold its values of excellence, friendship and respect, which inspire her own actions to this day.

Her commitment to social issues should come as no surprise. She contributes to many sports-related causes, but also to education, health and socio-economic development. More specifically, she was chair of the board of directors of the Fédération des chambres de commerce du Québec (2011–2012) and a member of the board of directors of the Fondation des gouverneurs for many years. In parallel, she was involved in the organization of the Gala de l’athlète de Québec. For five years, she chaired the Conseil du sport de haut niveau de Québec (now Excellence sportive Québec-Lévis), driven by her mission to support national team athletes. She was also member of the Équipe Québec team in 2002 and mandated by the Premier of Quebec to conduct a feasibility study for a potential Olympic bid.

Ms. Cormier is currently Vice-president of the board of directors of the Port of Québec and presides over the Governance and Human Resources Committee. She received a Bachelor of Administration degree from Université Laval, was named Female Athlete of the Year in 1988 and also earned an MBA in 1989. She’s received numerous awards, including a Hermès professional excellence award from Université Laval’s Faculty of Business Administration in 2010. She was also named Businesswoman of the Year in the “executive – large organization” category by the Réseau des femmes d’affaires du Québec in 2012.

Her family life is just as rich and fulfilling. Her two daughters are following in their mother’s footsteps as athletes on Université Laval’s Rouge et Or swim team.