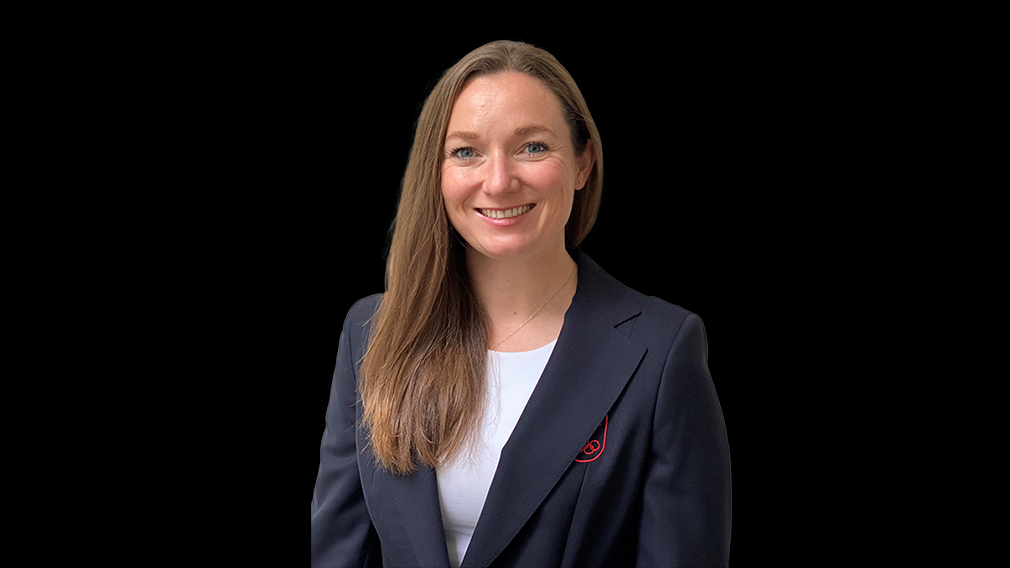 Rosie MacLennan made history at Rio 2016 when she became the first trampolinist to ever win back-to-back Olympic gold medals. She also became the first Canadian athlete to successfully defend an Olympic title at the summer Games and the first Canadian woman to win two gold medals in an individual event at the summer Games. Four years earlier, MacLennan had won Canada’s only gold medal at London 2012 where she performed the most difficult routine of the competition to earn a career-high score of 57.305 for Canada’s first-ever Olympic trampoline gold medal. She had first gained multi-sport experience at the 2007 Pan Am Games where she won silver before stepping up to win gold at Guadalajara 2011. She successfully defended that gold medal at home at Toronto 2015, sharing the podium with teammate Karen Cockburn, after coming back from a concussion. MacLennan made her world championship debut in 2005 and won her first medal, a bronze, in 2007. She added another bronze in 2010 before winning silver in 2011. After her first Olympic triumph, MacLennan maintained her top international ranking, winning her first world title in 2013. She added another silver in 2014. After suffering her second concussion of the year when she was accidentally hit on the head by a car trunk, MacLennan was happy just to be able to compete at the 2015 World Championships. Choosing to lower the technical difficulty in her routine, she trained it for one week and finished just off the podium in fourth place.