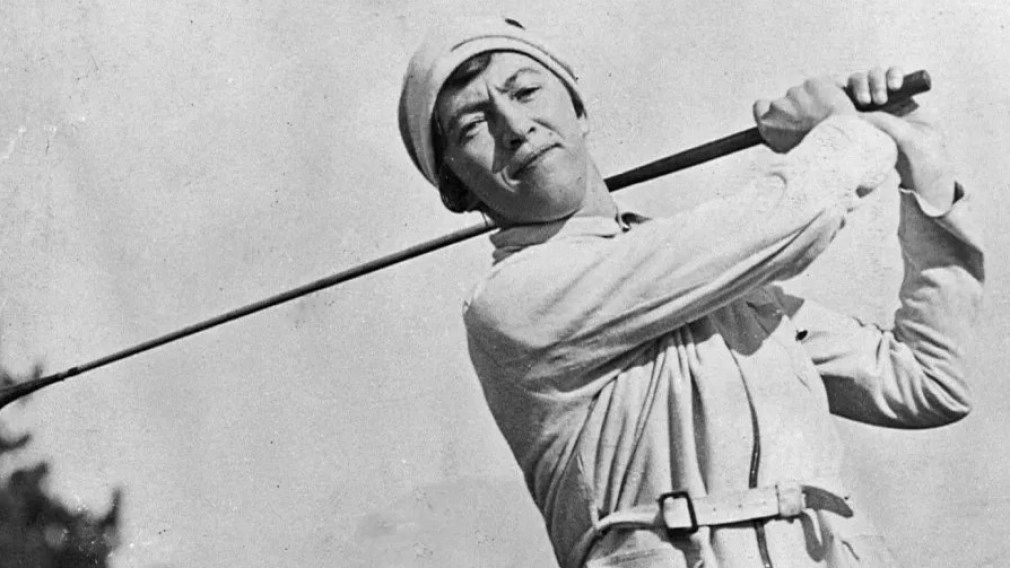 MacKenzie started the Ladies Golf Club in Toronto in 1924 inspired by the fact that couldn’t find a club that would let her play on the weekends, her only days off from work, and ultimately, it was the only golf club in North America specifically for women. In 1930, she opened a women’s sportswear store to provide more appropriate golf apparel for women.

MacKenzie was first introduced to sports as a student at Havergal College in Toronto from 1903-11, where she played golf, cricket, basketball, tennis, figure skating and was named athlete of the year three years in a row, winning the Havergal Cup. Upon graduation in 1911, she took a job as a sports instructor at Havergal College until 1914, then worked for the Canadian Bank of Commerce until 1930.