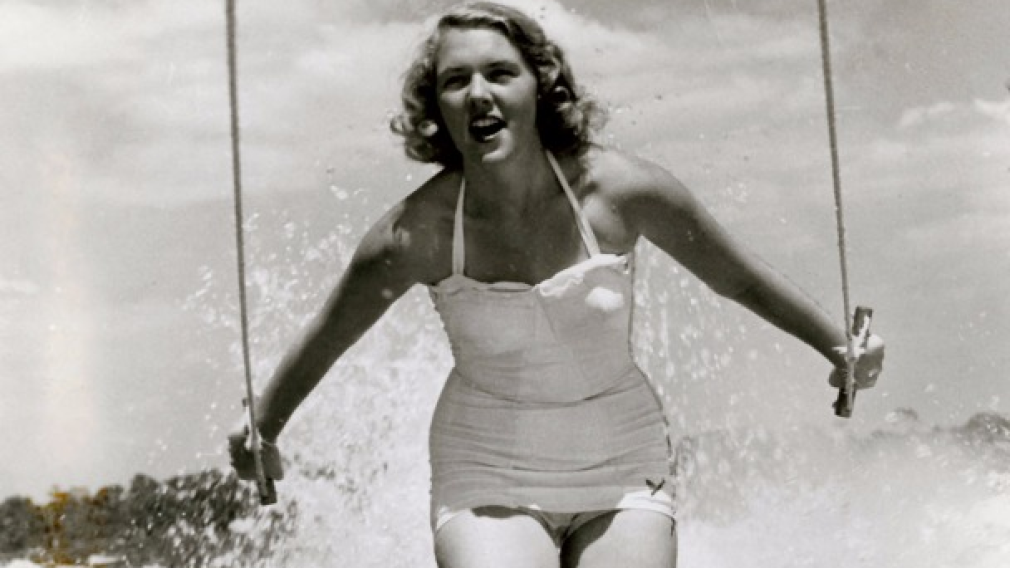 Carol Anne Duthie was just 14 years old when she won a bronze medal in the junior girls slalom at the 1951 World Water Ski World Championships and 16 when she became the 1953 World Junior champion.

Duthie grew up on the water and matured into one of Canada’s premier water skiers. At 13, she joined the Canadian National Exhibition (CNE) Waterfront show.  Her first major title came as a junior when she won the 1950 Canadian Championships. She also captured five Ontario championships and one national senior title in 1954. The first Canadian to do toe-turns in competition, Duthie was a member of the national water ski team for six years.

Duthie graduated from Etobicoke Collegiate Institute and the University of Toronto with a degree in physical education. Away from skiing, Duthie was a teacher at her alma mater in Etobicoke and served as a Director of the National Ballet of Canada (1992-94), Chairman of the Ballet Boutique (1987-90), Chairman of the Ballet Ball (1991), and president of the volunteer committee of the National Ballet of Canada (1992-94). She was a member of the Canadian Opera Women’s Committee (1992-94) and the Queensway Hospital Auxiliary (1968-90). Duthie married veterinarian Donald MacDonald and had three children. In 1956, Duthie was named Etobicoke’s most outstanding citizen in 1956.