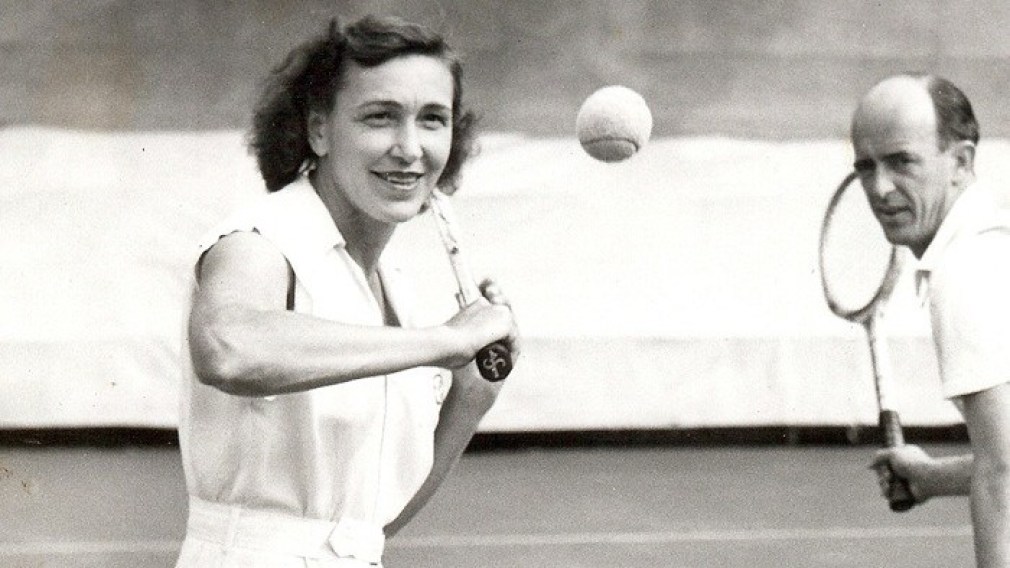 Claire Lovett (nee Ehman) had a 50 year career as a badminton and tennis player. From 1947-49, she won either the singles title, the doubles title or both at the Canadian Badminton Championships. She represented Canada at the 1957 Uber Cup and won the 1963 Canadian Open in mixed doubles. Continuing to play badminton well into the 1990s, Lovett won numerous seniors and masters championships.

A versatile athlete, Lovett excelled in many sports including ice hockey, field hockey, athletics and baseball. She began playing sports during the 1930s Great Depression in Canada with the basketball team Edmonton Grads. She picked up badminton playing at the Wascana Country Club in Regina before she moved to Vancouver in the 1940s.