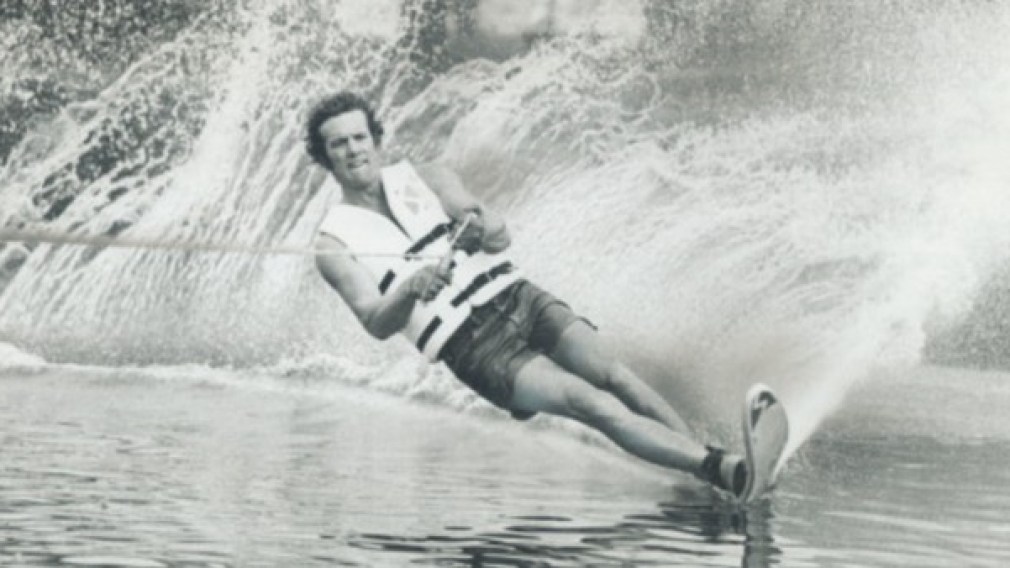 Athans, Jr. attended Kelowna Secondary School in British Columbia. Graduating with a degree in Film Studies and English Literature from Sir George Williams University (merged with Loyola College to create Concordia University) in Montréal, Athans also pursued a MBA at McGill University. For 16 years, Athans, Jr. worked as a sports commentator for CBC in Montréal earning two ACTRA award nominations as the best sportscaster in Canada. In 1971, Athans, Jr. founded his own video production company, Athans Communications, which specialized in the creation and production of various television shows and documentaries.

At the age of four, Athans, Jr. learned how to water ski on one of his mother’s old ironing boards. Born and raised in a Kelowna cottage overlooking Lake Okanagan, Athans, Jr. is a member of the Athans family sports dynasty. His father George Athans, Sr. competed at the Berlin 1936 and London 1948 and is a four-time British Empire Games medalist. His mother Irene was a diver and swimming champion setting five masters records; brother Gary, an alpine skier and member of the Crazy Canucks, was the first skier out of the downhill gate at Sarajevo 1984; brother Greg was a three-time freestyle skiing world champion and a water skier, and the only male athlete to ever win both the Canada Winter and Summer Games.